GOP's War On America 2: Republicans Are Running Against Democracy Not Democrats

Trump's Legacy: A Look At The January 6th Insurrection And Attempted Coup By Trump/GOP/FoxNews

GOP's War On America: Republicans Take Their Rebellion Against Democracy To The Next Level, Giving Themselves The Power To Overturn Elections Like Dictators

The message from the 2020 election was not to trust the official results of he elections carried out by each individual State, but to only trust Trump and his allies. This message is being echoed by everyone in Republican politics who wants to be like Trump. This is plainly a culture war against democracy by the Republicans.

Rachel Maddow looks at how Virginia Republicans have made registering to vote so annoying that they are already ignoring their own new rules for their primary election, and points out that in a natural offshoot of Donald Trump's election fantasies, the Trumpiest Republican candidate is already sowing seeds of doubt about her own party's primary election's outcome.

Rachel Maddow reports on more of the kooky beliefs behind the pro-Trump Arizona ballot spectacle and points out that Donald Trump reportedly believes this will put him immediately back in the White House, and because fealty to Trump is a Republican requirement, Republicans will now have to also support Trump's nonsense to their increasingly confused followers.

Screenshots:
Rudy Giuliani was sued for his lies 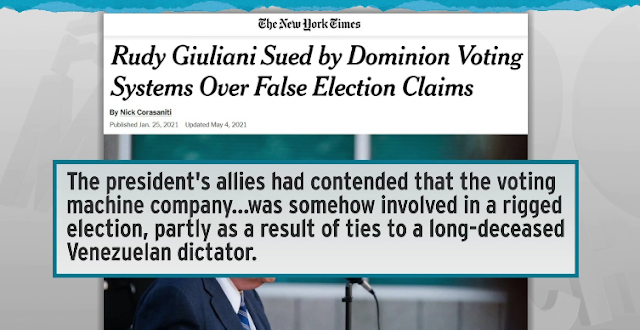 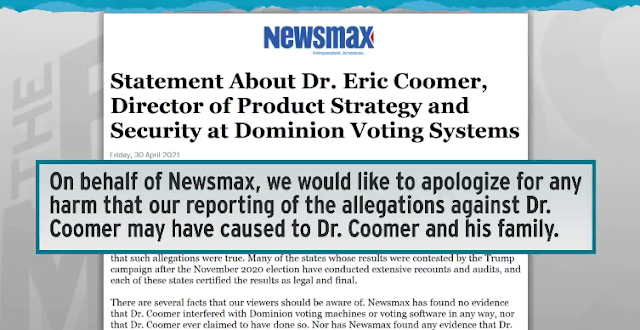 The Republicans audit is getting stupid, which is understandable since its the party of stupid. 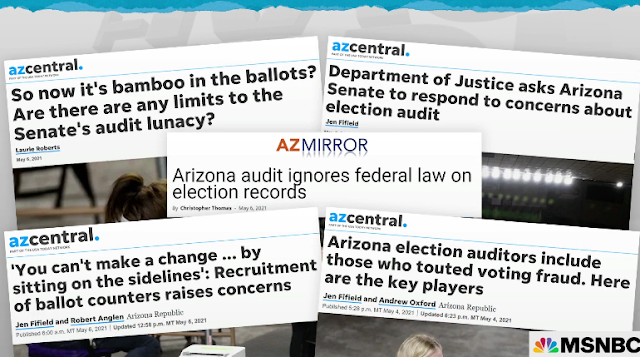 People who lies about the election are in charge of auditing with random conspiracy theorists and lack of transparency as per the Republican approach to politics. 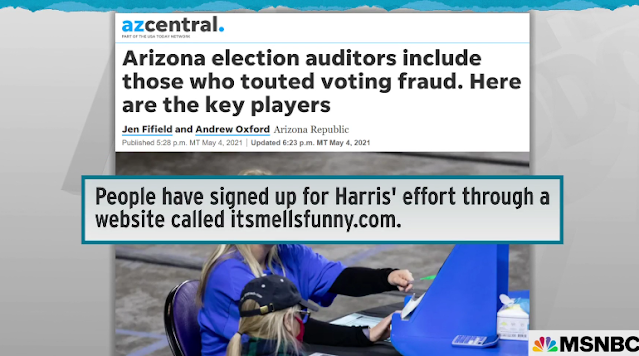 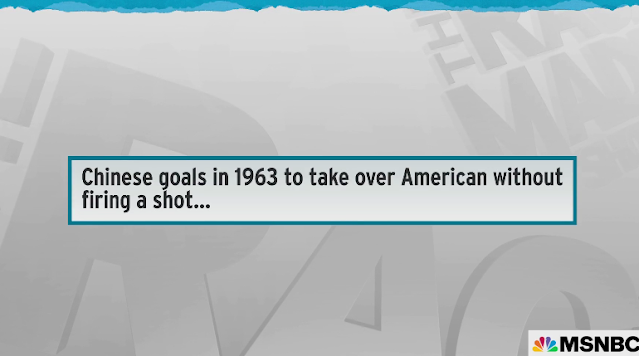 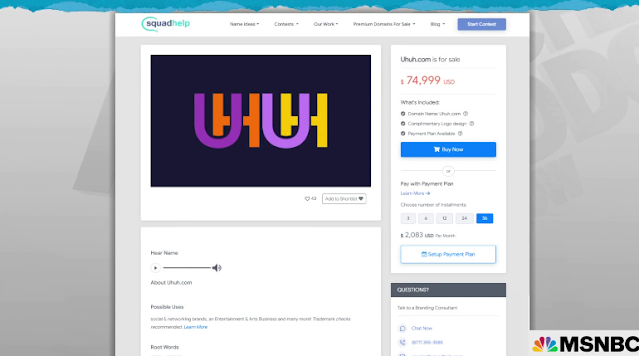 Moment Of Zen: The Candidate who calls herself 'Trump in heels' tells her followers that the only true results of the election can come from her campaign, i.e. Trumpists believe that they say when they have won an election - as Trump did - independent election authorities be damned.

The 15th Amendment made it impossible for Southern States to vote their traditional way of having all white primaries where non-whites were not allowed to vote. Protecting 'purity of the ballot' was seen in purely racial terms.

Rachel Maddow looks back at how the phrase "purity of the ballot box" in the Texas constitution was used as the basis for excluding Black Americans from all-white primaries, and shares video of Texas State Rep. Rafael Anchía calling out Texas State Rep. Briscoe Cain, Republican chair of the Texas State House Elections Committee, for including that phrase in the new Texas voter suppression bill.

Nowadays openly opposing black or young voters is unacceptable so instead laws are passed that are focused on limiting ways of voting preferred by black, brown and young people but because the 15th Amendment banned specifically racial discrimination, these states as punishing their own voters as well. At least as far as making it harder, and not easier, to vote in a supposed democracy. All the while they are passing these laws they are also pushing for no trust in voting/democracy as well. Less voting coupled with less trust.

Marc Elias, Democratic voting rights attorney, talks with Rachel Maddow about why the Republican effort to make voting more difficult seems to recklessly risk discouraging some of their own voters.