Trump's Plan Is To Lie About Poll Numbers For The Rest Of The Election Season. So, Fox News Had Better Get With The Program.

Trump's reaction to reality and facts is to cover it up and attack anyone who states reality and facts as they are. In this example you see Fox News providing its viewers with accurate polling data and Trump getting angry with the "hard news" side of Fox News for accurately reporting facts like an unAmerican lying dictator would do.

A look at Trump's dictator-like pattern of behavior and what lie about polls he's using for the 2020 election;

1. Trump discovers that he is trailing Joe Biden and other democrats and his first reaction is to cover it up (lie);

Trump Lies About His Poll Numbers After Iowa Speech: A Closer Look
Late Night with Seth Meyers - Published on 12 Jun 2019 - Seth takes a closer look at the president lying about his poll numbers after a speech in Iowa, where farmers are hurting from his trade policies.


NY Times reports that after Trump ;learnt of his polling numbers he instructs his aides to lie; 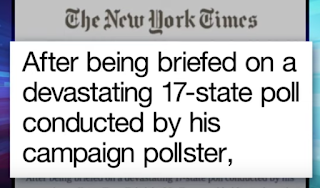 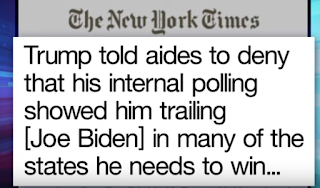 2. When his internal polling numbers got leaked, Trump fired the pollsters!

TRUMP'S WEIRD ONE-ON-ONE WITH GEORGE STEPHANOPOULOS 6/17/2019 President Trump treated ABC's George Stephanopoulos to a tour of the Oval Office before bashing his negative polls and berating Chief of Staff Mick Mulvaney for coughing. 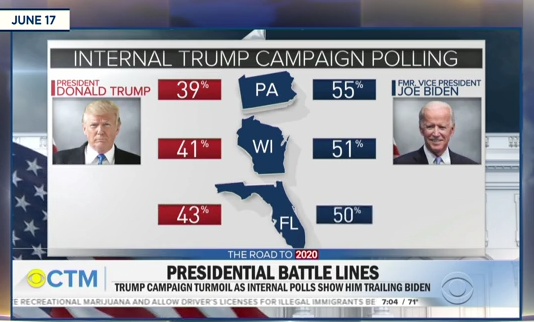 Trump fires pollsters after people find out his polling numbers; 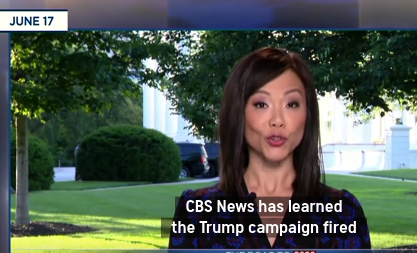 3. Finally Trump begins to bully Fox News, who normally help him to an extent never before in modern history of media propaganda (surpassed only by the Nazis, thus far), to follow his talking points of lies. Apparently Trump's plan is to lie about polling numbers for the rest of the election season.

Trump Kicks Off His 2020 Campaign With Help From The Guzzlers
The Late Show with Stephen Colbert Published on 18 Jun 2019 The President kicked off his 2020 presidential campaign with some help from an opening musical act, The Guzzlers. #LSSC #Colbert #Monologue

Fox News states a fact that can't yet be denied as America hasn't gone full Nazi yet; 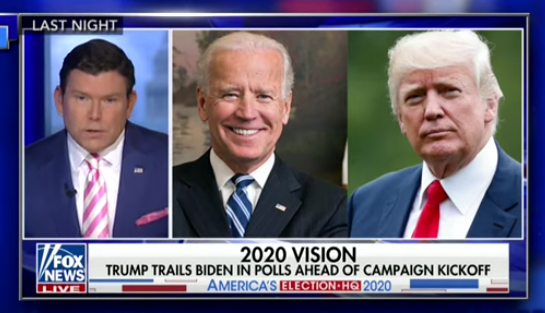 Trump's talking point for 2020, "I am the best and am high in the polls irrespective of facts"; 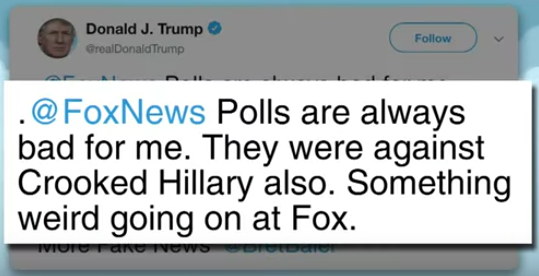 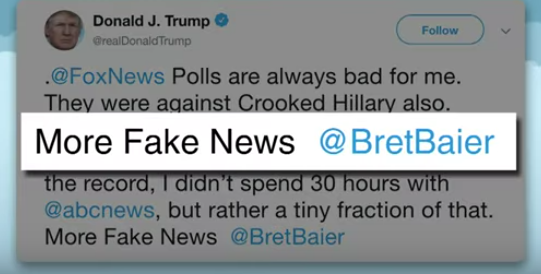