Trump Contradicts Himself On Taxes ... But Still Manages To Fulfill The Basic Requirements For Being A GOP Nominee

Background: {Reprint} Mitt Romney Has Provided No Proof Of HOW He Made His Money (He Won't Give Any To You, So Stop Pandering!)

A look at Dialy Show's episode on Trump's taxes;

DONALD TRUMP: TAX CODE GENIUS OCTOBER 3, 2016 - A report finds that Donald Trump may have avoided paying taxes for 18 years, prompting campaign surrogates to argue that he's the best person to fix the tax code he duped. (5:50)


Trump may have found a loophole to not pay taxes by losing a billion dollars up front... or he is just lucky to still have any money to his name (he really should thank his father);

Trump uses loopholes all the time. For example when he mismanaged his business so badly he had to declare bankruptcy so as not to have to pay his bills (something students are not allowed to do by millionaires/billionaires can). Here is a list of bad business deals/ventures which is the kind of business Trump really stands for; 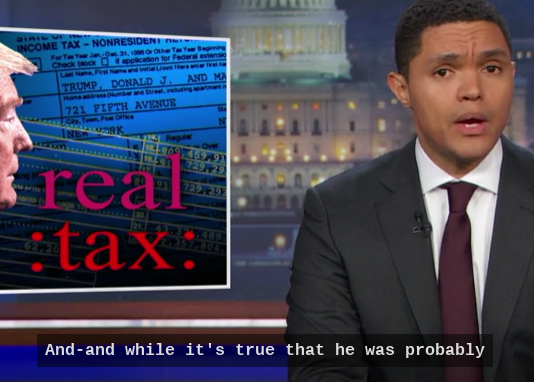 Here is Trump, trumping himself; 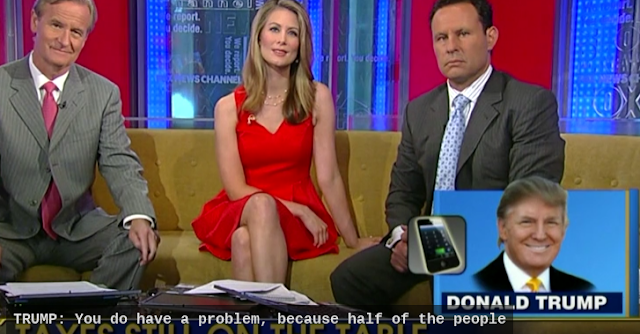 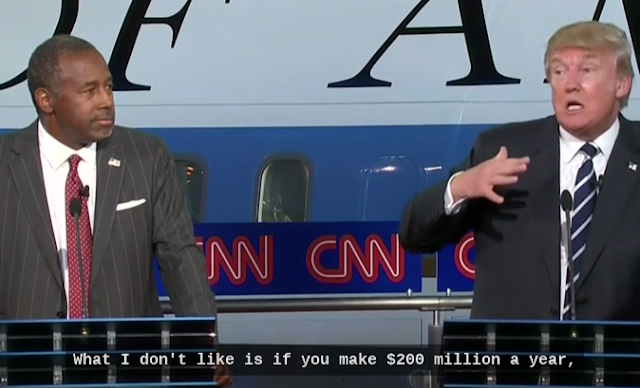 If it's unfair then Trump not paying taxes is unfair. If Trump purposely lost money to not pay taxes that even more unfair. If Trump used his money and influence to buy his way out of paying taxes, that's even worse (and it's something we now he has done in the past with his University by paying off a Florida government official). 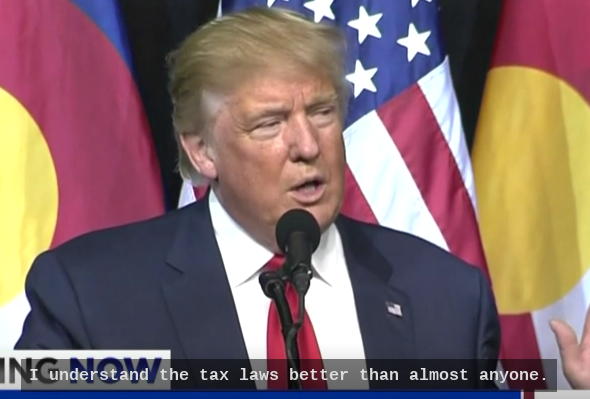 Running away from taxes that keep the country running isn't the sort of genius the country needs right now. Yes, Trump is a genius Con Man but the country needs a genius economist or even better, just a brave negotiator willing to put traitors behind bars. (GOP are the ones putting the slow down on the economy anyways by misusing the powers granted to them in Article 1 Section 8 of the Constitution) 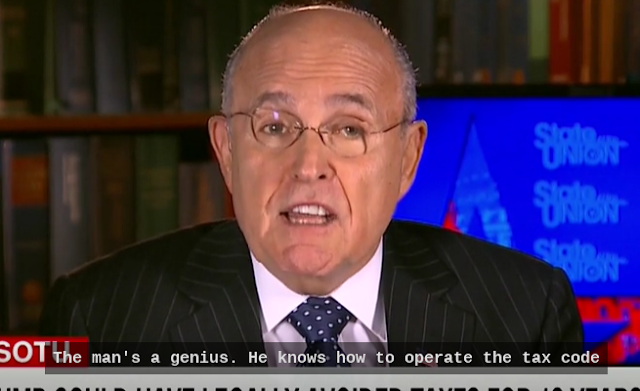 I really don't think Rudy Giuliani should be talking about 'the benefit of the people he's serving';

There is Rudy explaining (before running away) how he knew a building was going to fall but was surprised that it imploded...
Above Video:He admits the buildings imploded in a surprising fashion and that he knew they would collapse that day "over a period of time".
Interesting testimony: Mayor Rudolph Giuliani and Fire Commissioner Thomas Von Essen inside building 7 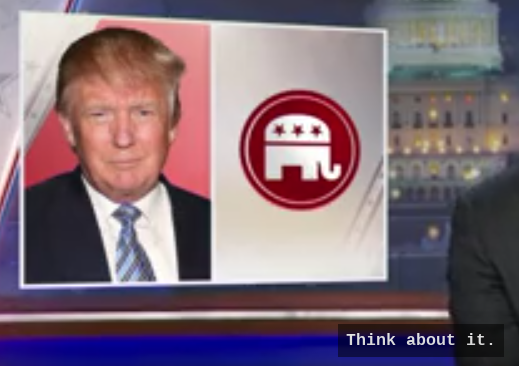 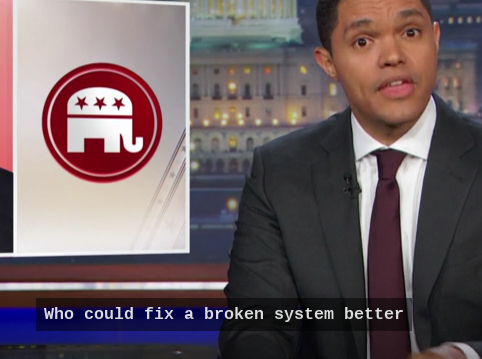 Basically using a cheat to fix the system is a contradiction in terms. If Trump released his taxes then maybe we could clear this up... but if he hasn't paid taxes since the 90's then his hypocrisy will be out in documented proof (not a conspiracy) and he will get more bad publicity.

Also, if Trump had honorable intentions then he wouldn't have continue with his lies and flip flop con games AFTER he won the GOP nomination. The GOP ALWAYS falls in line.

Trump could easily have taken them along the progressive path, as Jeb Bush was clearly set up to do before Trump's showmanship trumped Jeb Bush... in a party that is based solely around hard rhetoric, demonizing other groups and their media echo chamber... all set up for a takeover by any Hitler style dictator (i.e. Hitler style dictator = a person getting to the top with rhetoric alone and no facts. Mitt Romney already demonstrated how this strategy works in 2012). But Trump chose lies as that's what he is used to doing. Lying is his thing.