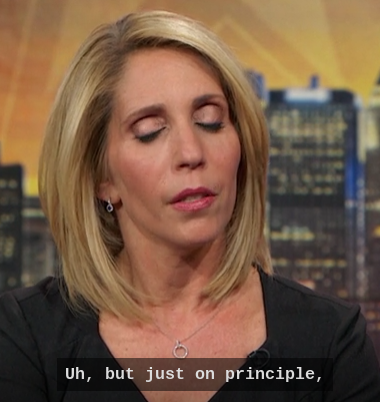 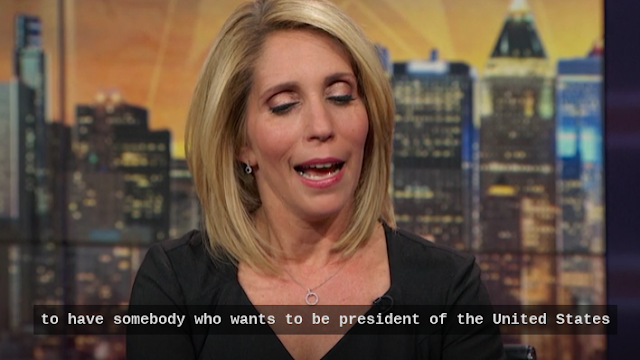 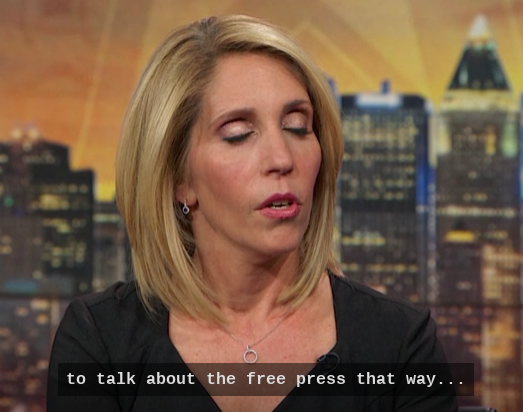 The hypocrisy of this statement is mind blowing. Here is a list of VERY serious problems of the "free press" (i.e. either they are not free or so stupid that they are a threat to intelligence); 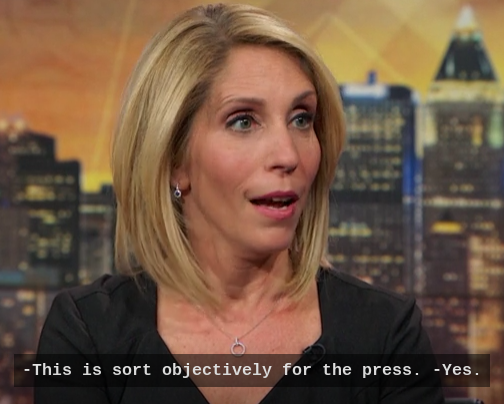 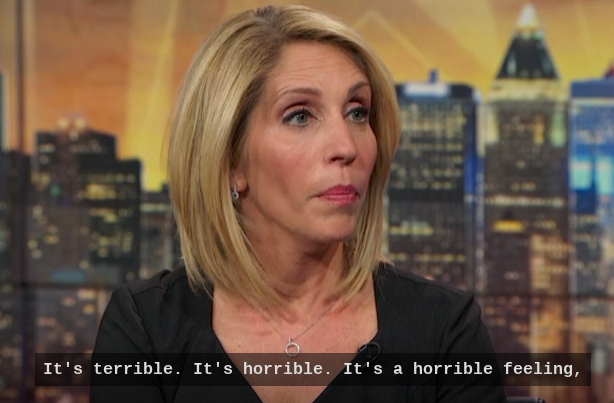 I agree. Seeing what the free press has done does give a person a horrible feeling. 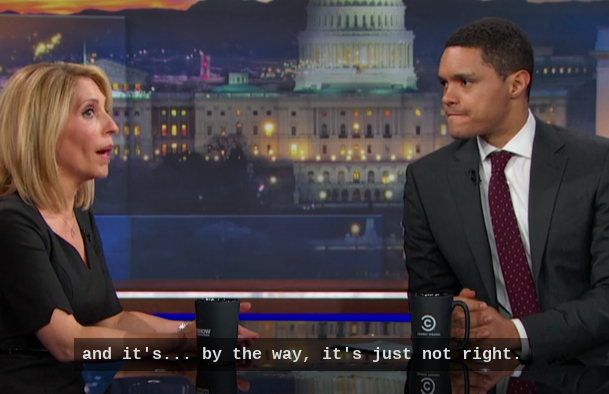 You're right. Your history and behavior is just not right.

This is just a silly argument. Even the Nazis were just trying to do thier job and look what happened to them after the war. 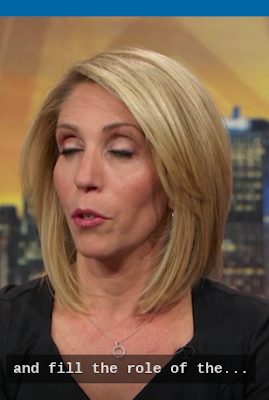 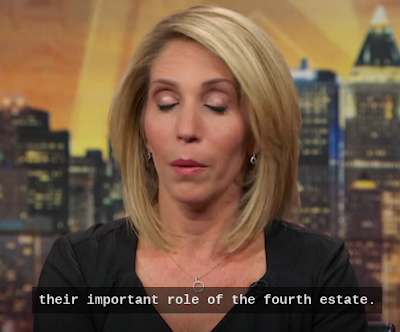 Another bullshit statement. Well, partly. Yes, media IS meant to be a system to keeping a society healthy as this video explains;
Despotism (1946 Encyclopedia Britannica educational film)

Problem is that the news media was bought by corporations who have politicians (or those affiliated with parties and their agendas) on their board. Now they don't do journalism. I even put together a series of posts SHOWING how the media no longer functions of a helper of truth but as a hinderer of truth (i.e. part of America's problems is BECAUSE of the media) 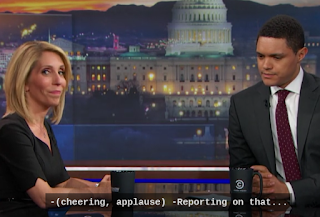 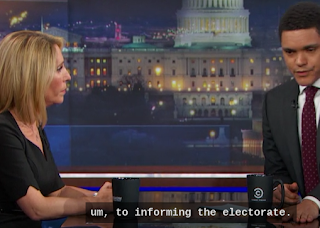 Informing the electorate? What a joke.

I’m with stupid: The entire 2016 election has been an insult to our intelligence Donald Trump isn't the only one to lie with impunity. Logic, facts and intelligence are the losers in this election
Political satirist Lee Camp honed in on the stupidity of this election early on. His show, “Redacted Tonight,” has used the sharp irony of satire to try to challenge the flawed thinking that has dominated the political conversation. In one segment aptly titled “This Election Is an Insult to Our Intelligence,” he called on viewers to reject the narratives they are being fed and think for themselves.
Camp has been joined by a chorus of political satirists — Samantha Bee, John Oliver, Larry Wilmore, Stephen Colbert, and others — that has aimed at using smart comedy to counter stupid politics. The sad thing is that when politics is already a joke, it is really hard to joke about it.
While the GOP clown car made hay of the lie-driven campaign this cycle, it is important to note that we saw our own share of lies from the Democrats, too.  The Democratic National Committee didn’t play it straight with the U.S. public — and it took a leak of internal documents to get its chairwoman, Debbie Wasserman Schultz, to resign.
Read more of the article here. 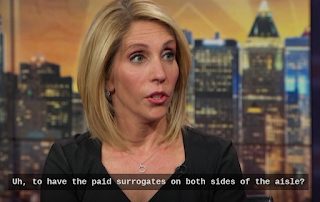 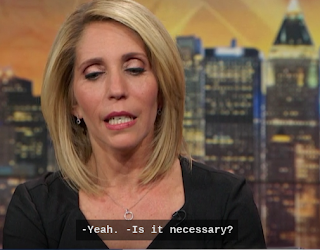 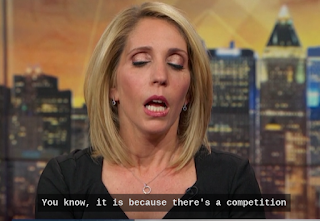 by putting paid liars on CNN and other networks to present "news", while firing anyone who opposes the corporate agenda, is how the media keeps up the appearance of this "False Equivalency" between left and right rather than just going after traitors for treason.

Yes, the right is worse... but if the left did it's job then this fake right echo chamber wouldn't even exist.