How Emotions Cloud Judgement: An Introduction To True Empathy


How to, literally, step into another person's shoes through empathy;


Video above: Can two countries at war dare to empathize with one another? Step by methodical step, sociologist Sam Richards gives his audience an extraordinary challenge: to allow a group of (mainly) Americans to understand — not approve of, but understand — the motivations of an Iraqi insurgent. A powerful talk.


Lack of empathy leads to misunderstanding a situation: This is something I've noticed alot. People will often make emotional decisions that go against thier best interests. Sometimes denial is a factor which is simply an emotional block against accepting basic obvious information. The emotional block could be fear of someone or something else which you believe the present person will save you from and this block prevents you from seeing the true nature of the person you have put your trust it. Truly the Tao Te Ching was right when it said "he who by desire is bound, sees the mere shell of things around" (As translated by D.T. Suzuki)

The following are some studies I thought would prove so any casual reader (if they don't already know) how emotions influence our ability to process information. (i.e. sometimes we don't get it because we literally can't see/hear/feel the facts because of emotional blocks)

From an article titled: Decisions Are Emotional, Not Logical: The Neuroscience behind Decision Making 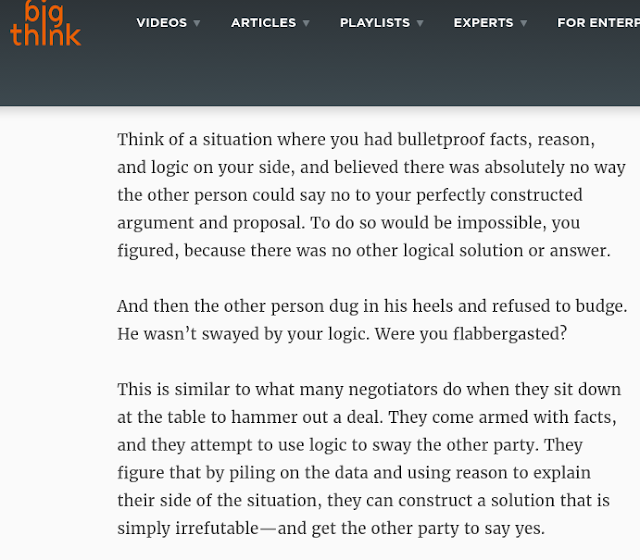 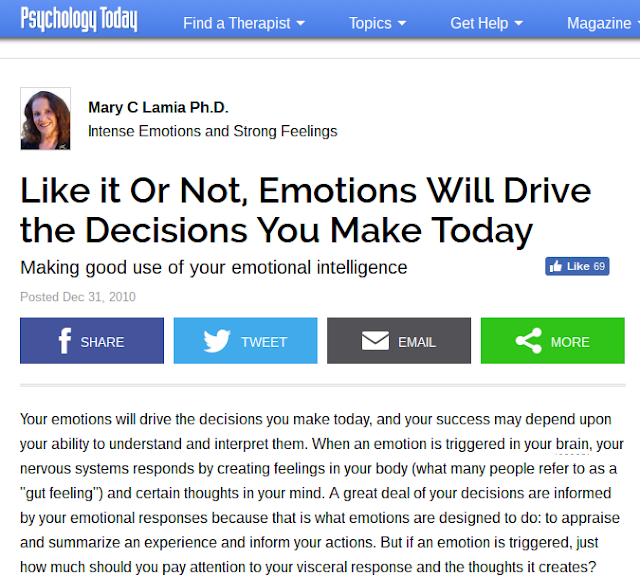 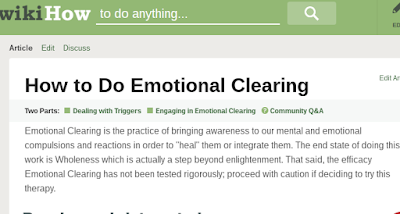 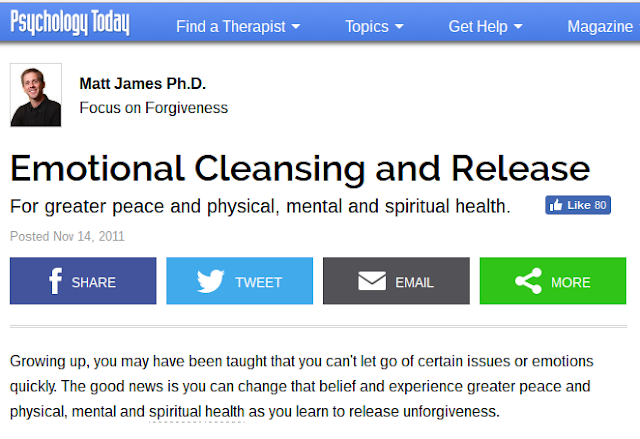 Also useful is the material available on my website about Zen Buddhism & meditation.

A Page With Extensive Research On Emotions

A Paper On Research On Emotions Over The Last 35 Years