Introduction To A Fox News Con Man, Frank Luntz: As Stephen Colbert Explains, 'Luntz Is A Spin Doctor Who Manipulates Public Emotion, But Luntz Would Reframe That As A Fox News Analyst'

Background:
1. The Daily Show Proves That Fox News Is Fake News
2. National Sexual Assault Awareness & Prevention Month: As Bill O Reilly Gets Caught Up In Sex Scandals We Take A Look At Rape In The Military & Their Republican Defenders

An introduction to the sort of word manipulation of the chief propagandist of Fox News, Frank Luntz... by Stephen Colbert;

COLBERT SUPER PAC - PERSUADULUX 6000 8/16/11 In politics, messaging is everything, so Stephen turns to the Persuadulux 6000 to generate a Colbert Nation word cloud from Super PAC donor write-ins.

Stephen Colbert explains that to create a message to support his Super Pac (i.e. spin) he hired a spinster con man (in sarcastic language)... 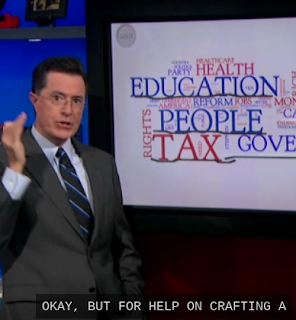 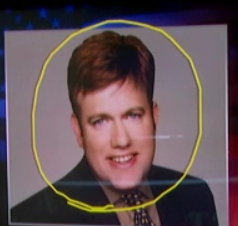 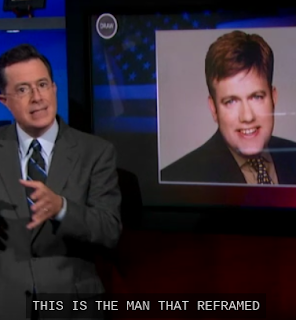 A basic overview of manipulation tactics the GOP and Fox News use everyday;

COLBERT SUPER PAC - FRANK LUNTZ COMMITS TO THE PAC 8/16/11 Frank Luntz will help Stephen create a Colbert Super PAC ad that works for Democrats and Republicans and scores with the South and the North.

Notes on the tips on how to con an audience as taught to Fox News people:

1. Creating a more positive phrase for 'drilling for oil' became 'energy exploration'. (inaccuracy doesn't matter as long as there is a sliver of fact - KISS principle, i.e'. keep it simple stupid),
2. 'climate change' as opposed to 'global warming' (problem sounds less severe than it actually is so people will ignore it and focus on whatever con the GOP/Fox are working on now)
3. 'simple truth' (i.e. the reframe here is: 'not a lie as it contains a sliver of fact'!),
4. 'you decide' to lock in the last manipulative phrase (most of the viewers decisions are based on the views of who they trust... even the books they read ),
5. 'buzz words' - words that people focus on opposed to facts,
6. Use 'simple truth' only once in a discussion or article ?,
7. If a politician is caught lying he/she should apologize 3 times, "I'm sorry, I made a mistake, forgive me"(to lie your way out)


Although Frank Luntz helps the GOP & Fox News with their treasonous lies and deceptions, he also has his own business and can be hired by ANYONE to con people. So Stephen Colbert hired him to prove a ridiculous claim (which is normal in GOP talking points by now anyways! Clearly these traitors have no fear!)...

Here you can observe the sort of group emotional manipulation that gets one to find a way to sell a lies to the people...

Clearly Frank Luntz is an expert spinster who know how to manipulate people to find a way to sell them lies through his various techniques. Note: The techniques can be used for good or evil. We can clearly see which side Luntz has chosen, can't we ? (i.e. evil)


As Mitt Romney puts it; Corporations Are People, My Friend.


Which is why Corporations get better treatment than Citizens called "the people" in the Constitution...

AMERIFAM 9/28/11 Samantha Bee gives a struggling American family all the advantages of corporatehood, with a huge can of "You're welcome."

COLBERT SUPER PAC - PERSUADULUX 6000 8/16/11 In politics, messaging is everything, so Stephen turns to the Persuadulux 6000 to generate a Colbert Nation word cloud from Super PAC donor write-ins.


For example: If everyone got one vote as per the Constitution then the feedback Colbert asked for would provide this sort of priorities for the voters... 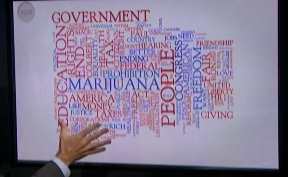 However, since the Supreme Court (especially the Traitor Republican side) values money over the Constitution... instead of one person equaling one vote, now it's 1 dollar equals one vote... 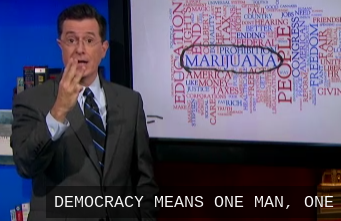 Thus based on the new rules of the anti-Constitutional Supreme Court the one with the most money wins changing what voters think to what ideas are supported by the most money... 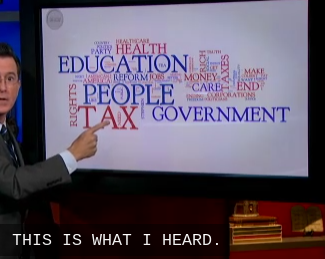 Note: The reason the Supreme Court voted against the Constitution probably had to do with a bribe of some sort... as they made bribery legal, helping the United States fall to 18 out of 176 on the list of corrupt nations; 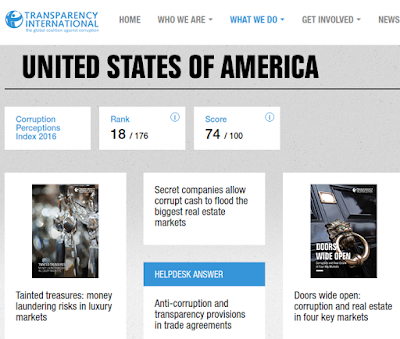 Related post: Can Citizen Rights Be Upgraded To Those Enjoyed By Corporations? This Country, According To The Constitution, Is FOR The People Is It Not?

Lessons In Propaganda From Fox News