Can Citizen Rights Be Upgraded To Those Enjoyed By Corporations? This Country, According To The Constitution, Is FOR The People Is It Not?


First, a little satire to help provide some context for what I'm saying here.

AMERIFAM 9/28/11 Samantha Bee gives a struggling American family all the advantages of corporatehood, with a huge can of "You're welcome."

2nd...  What exactly is a Corporation?

1a : a group of merchants or traders united in a trade guild b : the municipal authorities of a town or city
2: a body formed and authorized by law to act as a single person although constituted by one or more persons and legally endowed with various rights and duties including the capacity of succession
3: an association of employers and employees in a basic industry or of members of a profession organized as an organ of political representation in a corporative state

A legal entity that is separate and distinct from its owners. Corporations enjoy most of the rights and responsibilities that an individual possesses; that is, a corporation has the right to enter into contracts, loan and borrow money, sue and be sued, hire employees, own assets and pay taxes.

The most important aspect of a corporation is limited liability. That is, shareholders have the right to participate in the profits, through dividends and/or the appreciation of stock, but are not held personally liable for the company's debts.

A full documentary about Corporations today (prepare to be shocked and horrified!)


Or as Mitt Romney puts it; Corporations Are People, My Friend.

(It's part of the GOP's class warfare package)


(He comes from a cult that believes his church leaders are ACTUAL present day prophets and apostles... so obviously he will like a law that makes a soulless corporation have rights even the people don't have as that's the sort of atmosphere of total power over people a Church likes, to fulfill it's function as "shepherd".)


Note: The Supreme Court ruled that restrictions on money that can flow to help/promote political campaigns is against the first amendment (i.e. money has free speech rights /first amendment protection)... to the point where ONE individual can effect all the people which their opinions. So much for the Constitution's "we the people" clause/spirit.

It may have started with making Religious Institutions tax exempt ... which gave them rights greater than citizens and broke the first amendment... which eventually penetrated other areas of life (sneaking by the Constitution). 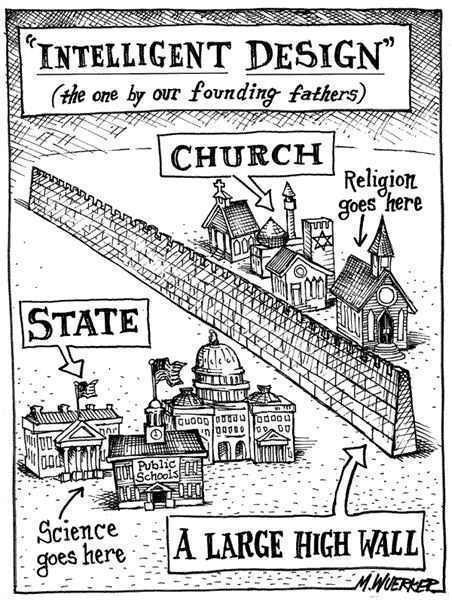 There is a reason we have a separation of Church & State... 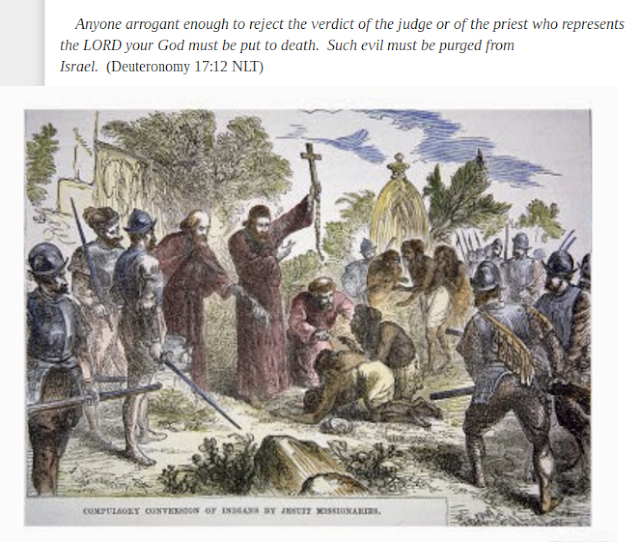