The Daily Show On Women 1 - An Introduction To The Topic


RIKI LINDHOME AND NATASHA LEGGERO - FINDING FAMOUS IN ANOTHER PERIOD AUGUST 9, 2016 - Riki Lindhome and Natasha Leggero, the stars and creators of Another Period, chat about the fame-obsessed sisters they play in the satirical early 20th century reality show. (5:21)

Lives of women JUST 100 years ago (by comparison human civilization has been recorded, in some sense, since about 3000 BC and Western Civilization has been around since the Ancient Greeks & Ancient Romans i.e. 2500 years - so 'equality for women' is a very new cultural phenomenon indeed in our recorded history.); 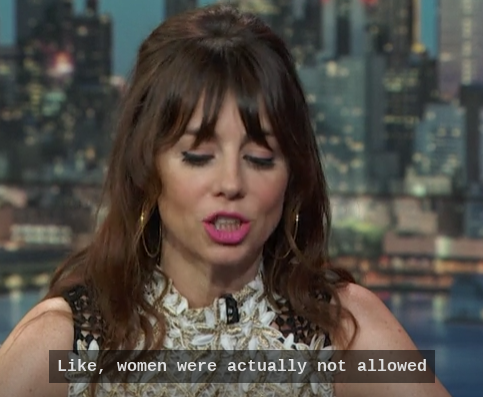 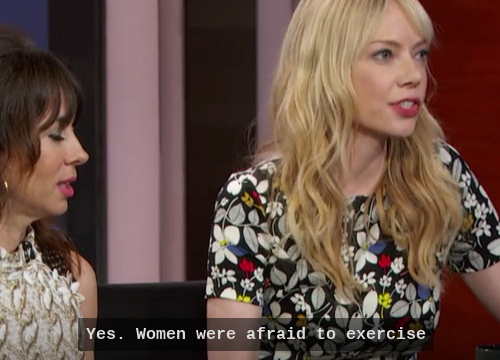 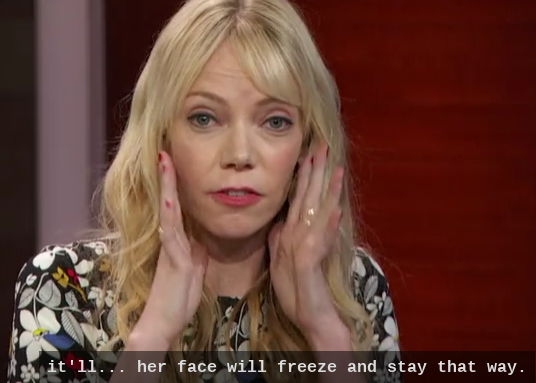 VIRGINIA IS NOT FOR LOVERS FEBRUARY 25, 2013 -  The lifting of a 136-year-old cohabitation law means unmarried men and women will once again terrorize Virginia with their private, behind-closed-doors relationships. (4:02)


Here we see the conflict between the old and new ways for women in society get resolved in sports;

THE SUMMER GAMES BEGIN AND ZIKA HITS THE U.S. AUGUST 9, 2016 - Roy Wood Jr. and Jordan Klepper provide commentary for Trevor's recap of the Rio games, and Marco Rubio comes out against abortions in cases where the mother has Zika. (8:00)


The difference between the old ways and the news ways... 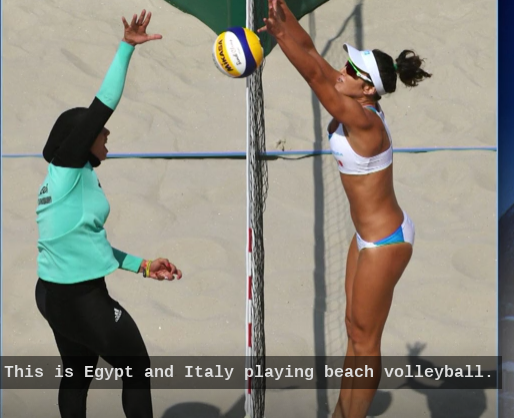 (The measure of development in a society towards the new ways can be measured by how plugged in, into global culture any society is and how many economic opportunities are available for the poor, middle class and women in particular)

What women have to deal with;

JESSICA'S FEMINIZED ATMOSPHERE OCTOBER 2, 2014 - Jessica Williams sits down with the women of New York City and asks them to share their experiences with street harassment. (5:49)


MASTERS OF SEXISM - CLAPS AND CATCALLS SEPTEMBER 2, 2014 - After a Fox News analyst shares his preferred method of catcalling, Jessica Williams points out that women walking to work are not performing for men. (2:23)

Email ThisBlogThis!Share to TwitterShare to FacebookShare to Pinterest
Labels: women