1. Calling White Terrorists "Mentally Insane" Doesn't Change What They Are (Just Ask The Terrified People Who Were Their Victims)

2. Planned Parenthood Ruling Reflects Racial Bias (Or, Maybe, A Complete Disregard Of The Beliefs Of The Right Wing Population In America By People Calling Themselves Shrinks)

3. How Can Psychiatrists Be Allowed To Prescribe A Physical Substance For A Mental Disease That Has No Biological Source?

Hasan Minhaj has been doing his research!


The logic of the Syrian refugee debate goes something like this; 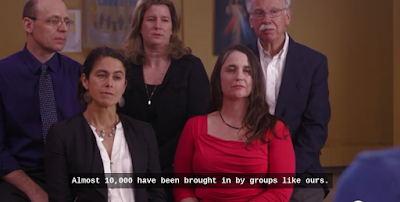 Situation: Canada is taking in Syrian refugees (that America essentially created, like Reagan did the South American refugees with his destabilization program) and we are blocking these refugees like we did the Jews after WW2. 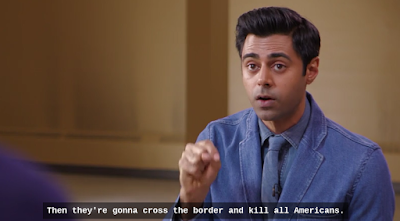 Hasan Minaj pushes the standard Fox/GOP fear mongering tactic they use all the time, i.e. 'The Muslims/blacks/coloreds are coming to kills us' (while white terrorists and thier causes are ignored); 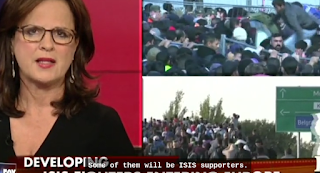 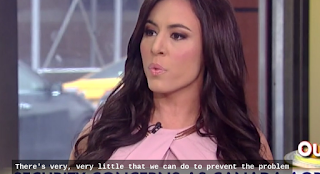 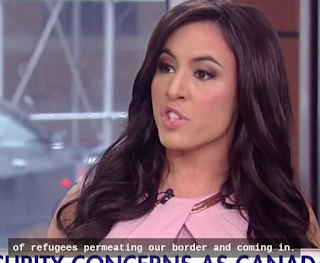 The strategy Fox/GOP is using is outlined here;

The Canadians are aware of this hypocrisy and point out that mass shootings is as common as eating fast food in the States; 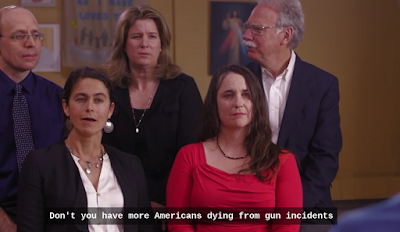 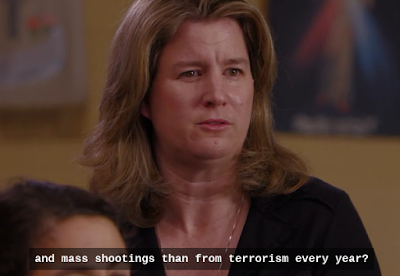 The question is: America is the mass shooting center of the world why are you only focusing on the VERY few incidents involving the Muslim variety? Happens alot though:

Mass Murder: Now The Media Covers The Fertilizer Plant Bombing of 2013 Like it Should Have In 2013


Hasan Minaj explains (sarcastically) what the position of Republicans/Fox is; 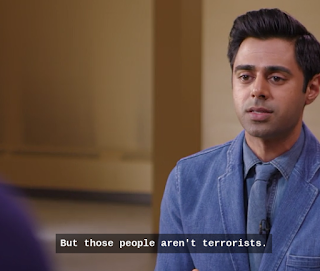 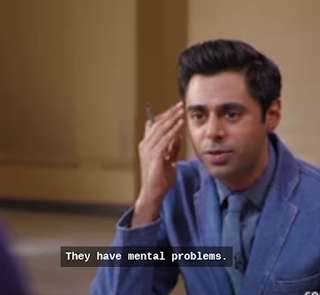 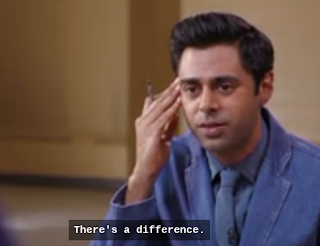 Planned Parenthood Ruling Reflects Racial Bias (Or, Maybe, A Complete Disregard Of The Beliefs Of The Right Wing Population In America By People Calling Themselves Shrinks)

This racial profiling when it comes to violence is obvious to everyone EXCEPT white Americans (and some/many black people as well); 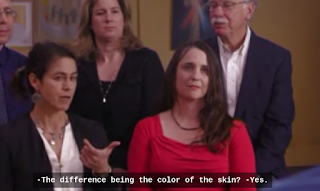 Hasan Minhaj outlines the basic view that the white people in America have about White VS Black/Brown/Colored which is reflected in laws/justice; 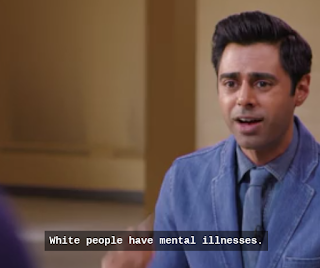 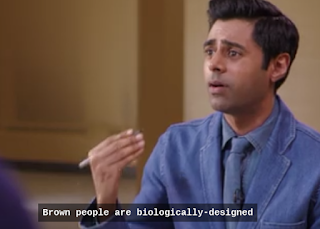 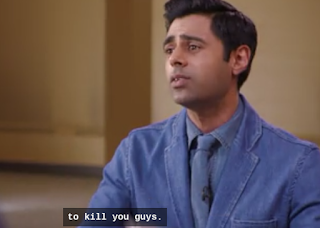 Some of the arguments around the Refugee crisis; 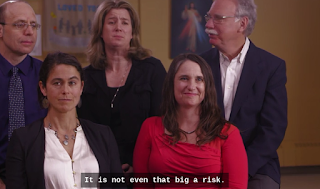 Canadians start talking about risk percent but we are dealing with a country whose primary news channel goes by it's gut rather than news and facts. 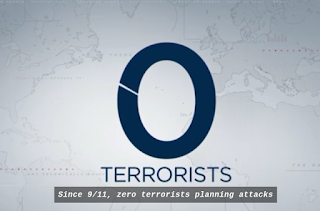 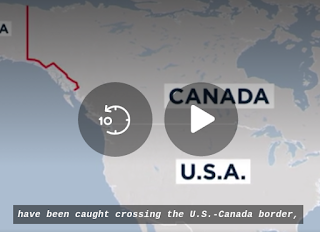 0 Terrorists have come through the Canadian border that we know of.

If we go back 20 years though we do find 2 instances of border crossings; 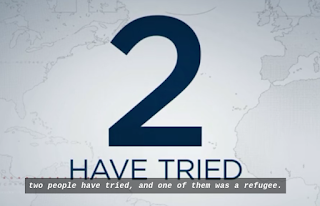 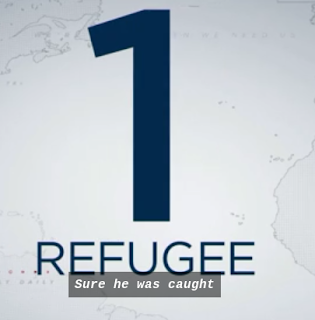 That's gives a probability of having a Muslim terrorist cross the border at a ridiculously low percent;

The probability of Fox News & The GOP inspiring another mass shooting is much higher and also totally ignored. In any case, we know that if things don't change there will be another right wing terrorist attack and Fox etc will cover it up again.


Planned Parenthood Ruling Reflects Racial Bias (Or, Maybe, A Complete Disregard Of The Beliefs Of The Right Wing Population In America By People Calling Themselves Shrinks)

This reminds me of an argument I've been pushing to make the dichotomy of perspectives obvious. Frankly, if we used white people rules for colored people to judge America, we would discover it is EXACTLY like a Terrorist nation;