Ted Cruz Likes To Quote Movie Lines When He Thinks The Moment Is Serious! Who Is He? The Joker?


Ted Cruz likes to quote movie lines at serious moments... or at at least, moments he likes to pretend are serious to get some votes. This is going to be humiliating for Ted Cruz in a General Election if he ever gets passed being sued by the liberals for not being a natural born citizen if he makes it through the primaries (Of course, Romney will lose, again, because he is a Mormon & not a Christian. Nobody wants a crazy Mormon guy for President - Marco Rubio, well, are you kidding me? Who else is there? Right. Kasich. The guy who couldn't beat Marco Rubio after Rubio dropped out). 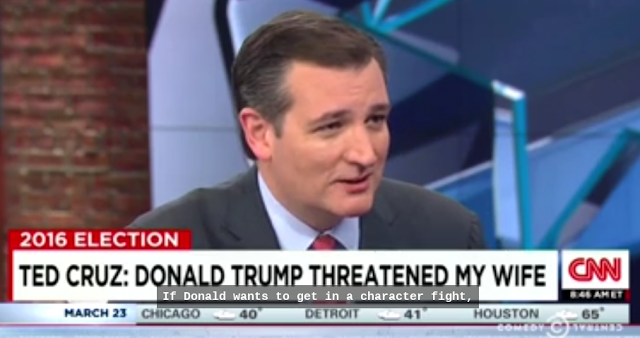 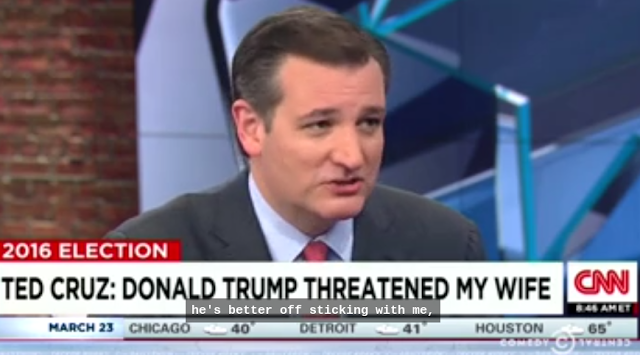 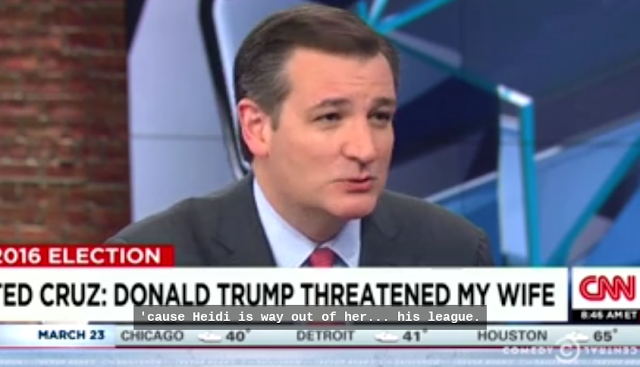 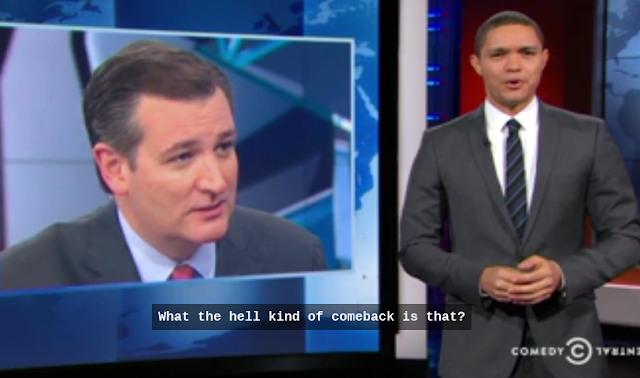 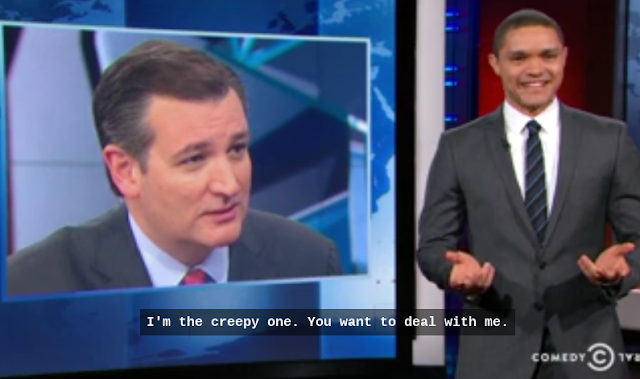 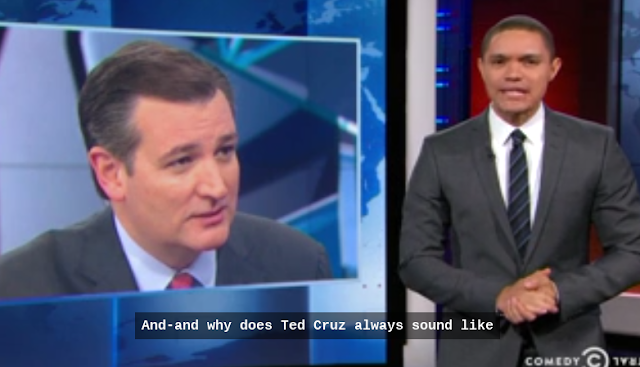 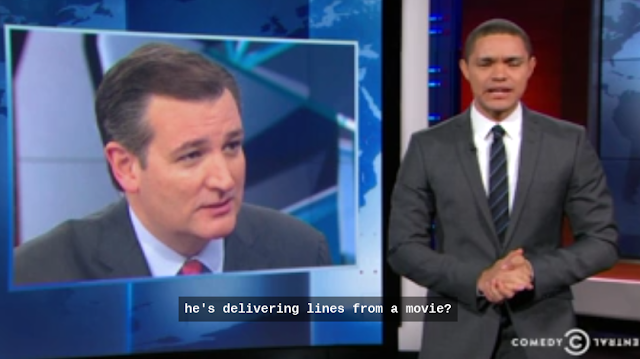 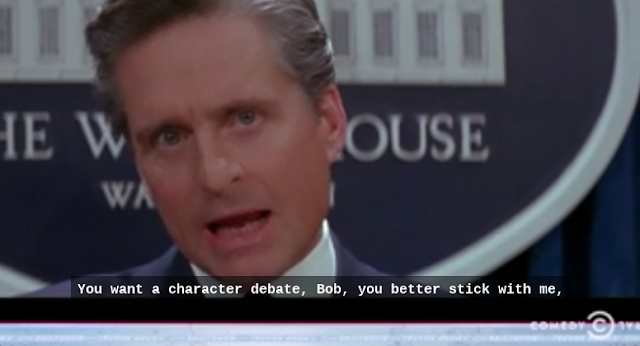 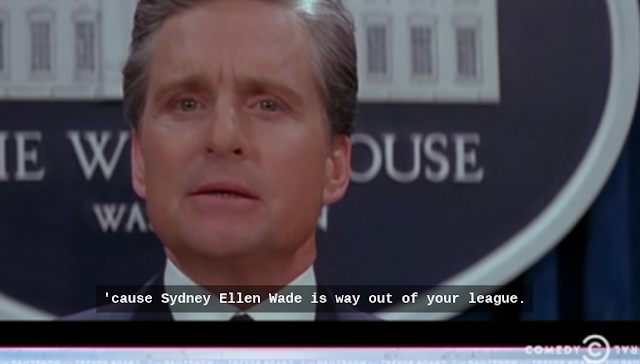 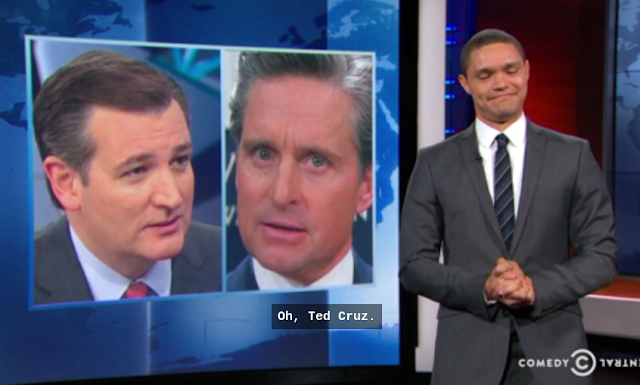 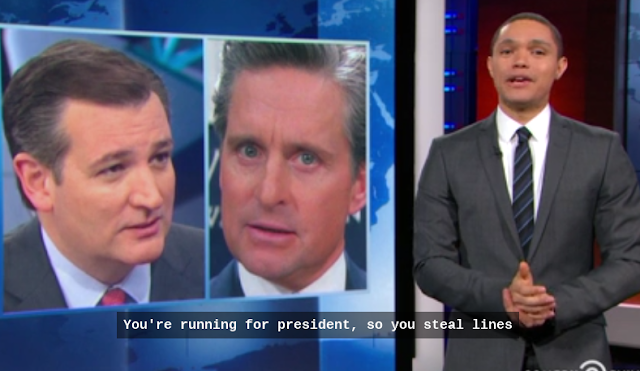 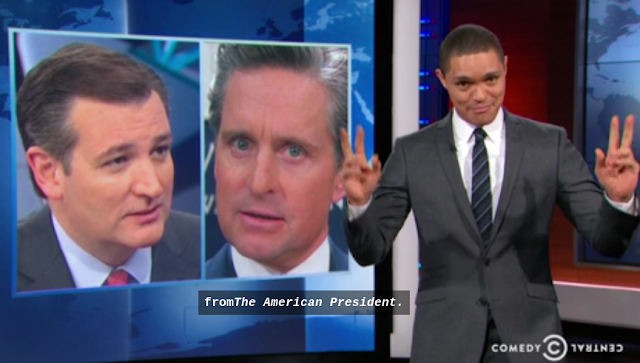 This is the "Presidential & Serious" speech Ted Cruz stole the line from (clearly you can see how his mind works?):

The guy who published the above video says: