The Daily Show Slams Fox News & It's Allies For Covering Up Facts & Trying To Overexpose One Fact As The Only Fact That Matters (Whenever It Suits Their Needs, Proving Outright Hypocrisy)

Related: Republicans Won't Call Trump's Tweets Racist Because That Is The Very Foundation Of Their Parties Political Strategy  [Updated 09/16/2020]
The Brotherhood of the Traveling Chants & To Catch a Prejudice - A video surfaces of fraternity members from the University of Oklahoma chanting racial slurs on a bus, sparking a discussion about the effects of racism in the U.S. (9:44)

One of Oklahoma's university fraternities: 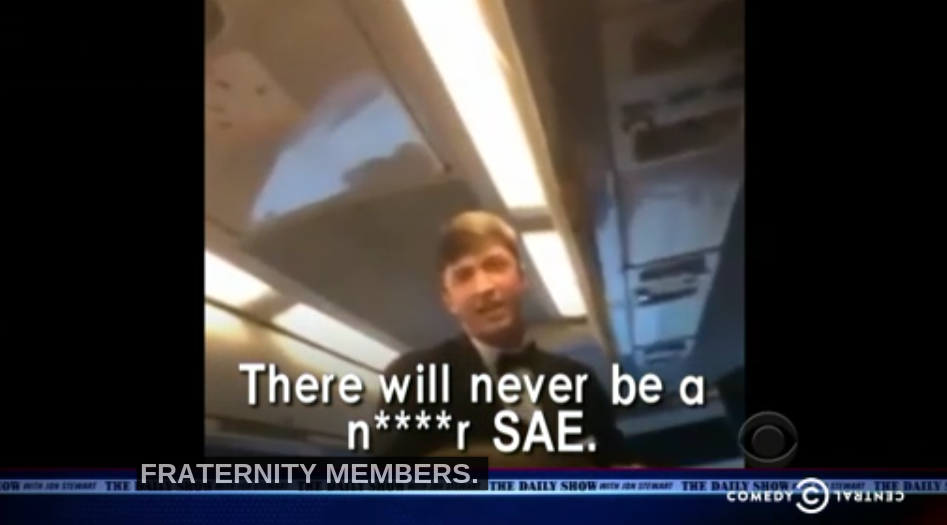 Most people had an instant dislike for this old style of racism; 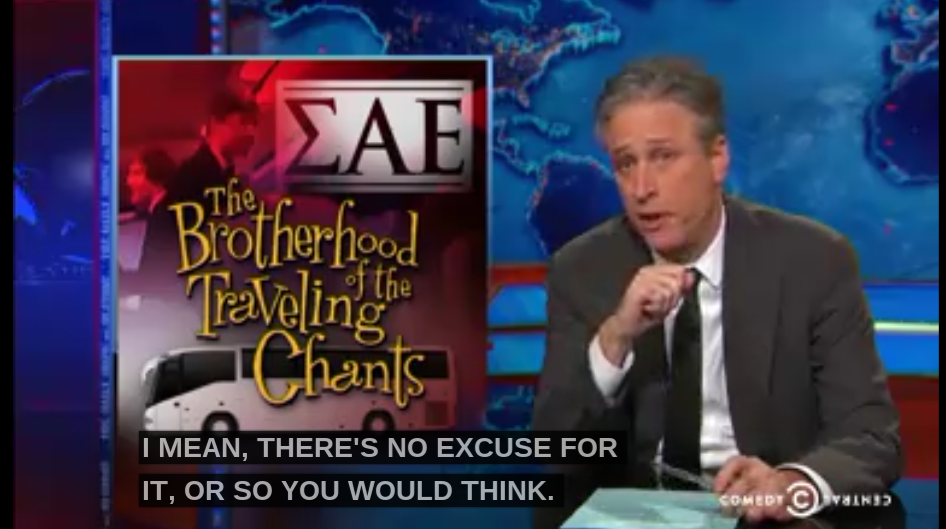 Fox News & it's allies (such as Morning Joe) found a nice angle that would help their party's political strategy; 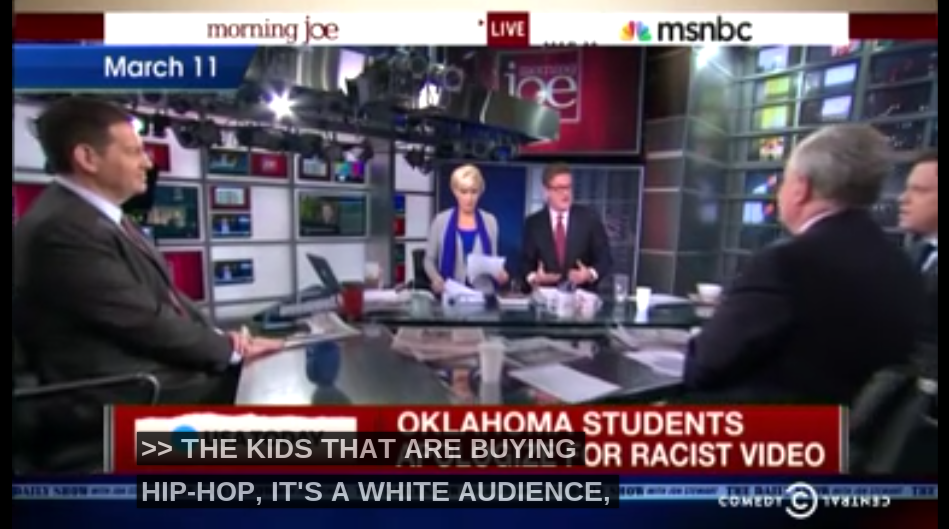 This guy (Bill Kristol) is a Morning Joe favorite whose greatest accomplishment is being always wrong in a party that's "always wrong"; 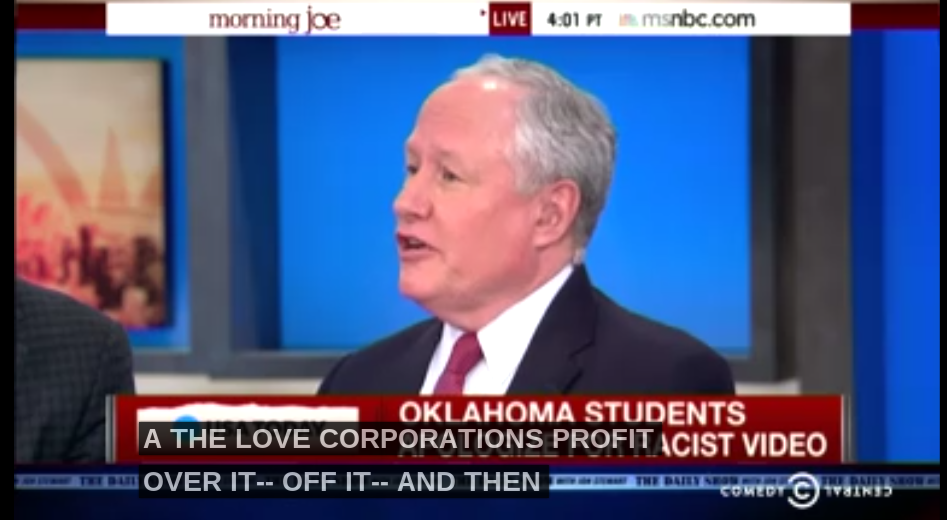 Jon Stewart points out that rather than deal with the issue, Fox News has chosen denial; 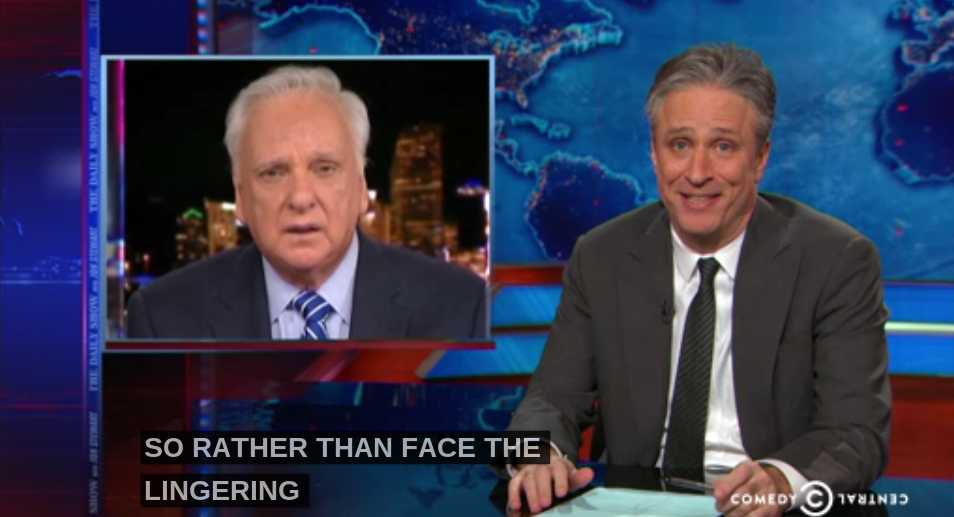 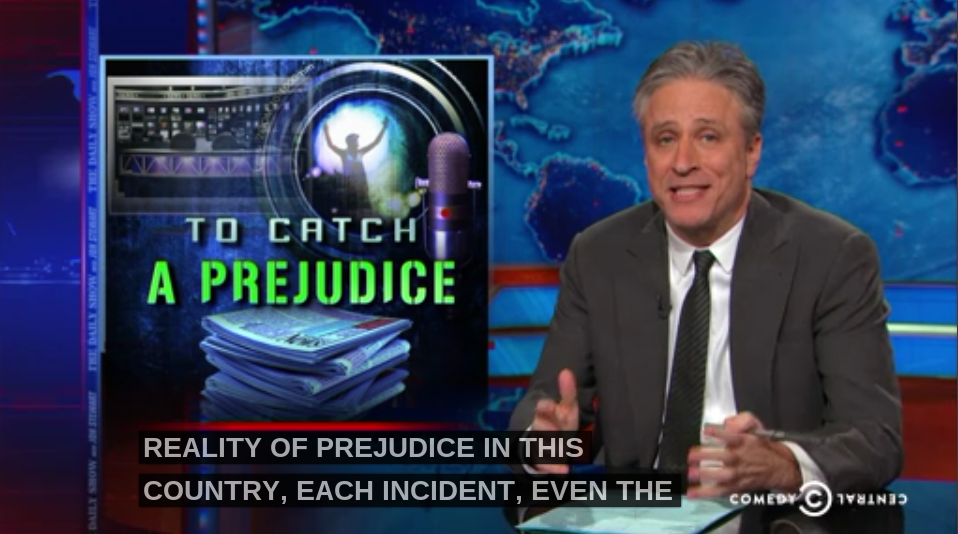 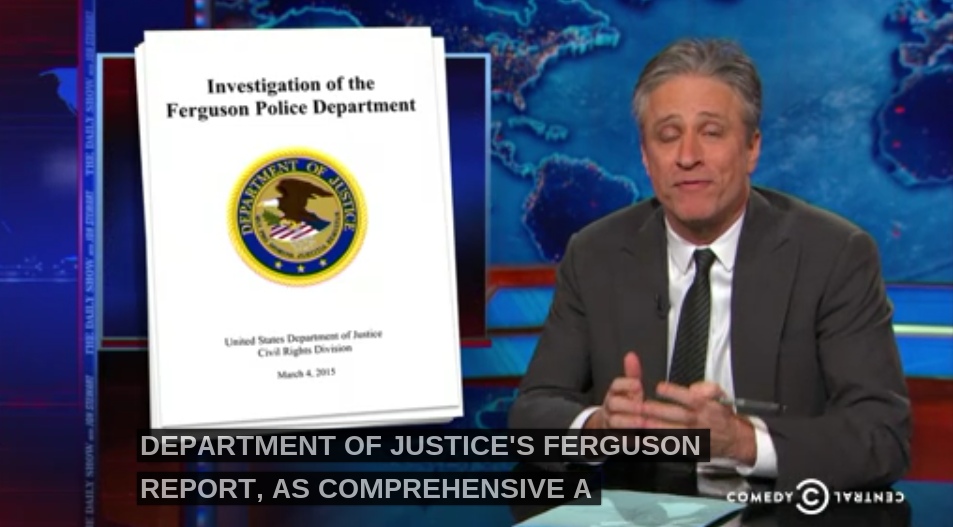 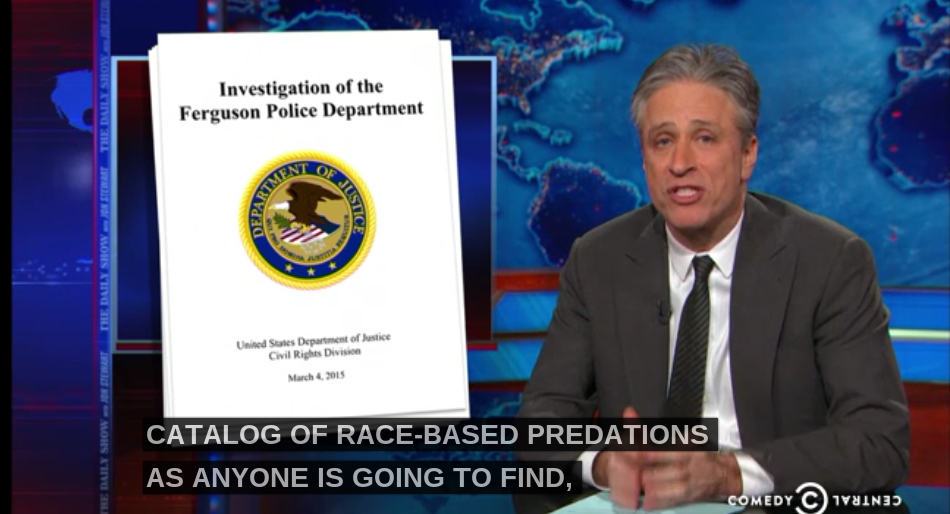 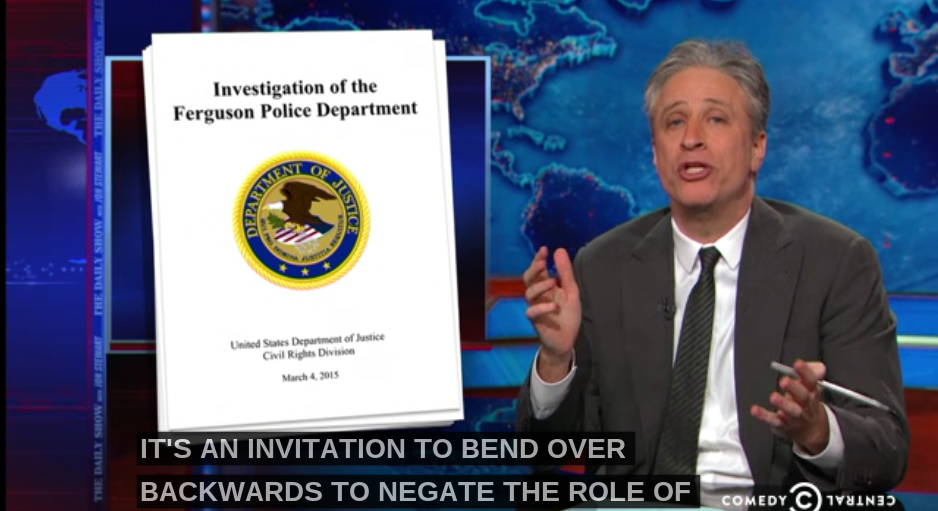 Here Jon Stewart is talking about Fox News's tendency to "bend over backward" to protect racists. Megyn Kelly demonstrates in the this post;

Here is a guy from Rupert Murdoch's other "news" agency Wall Street Journal; 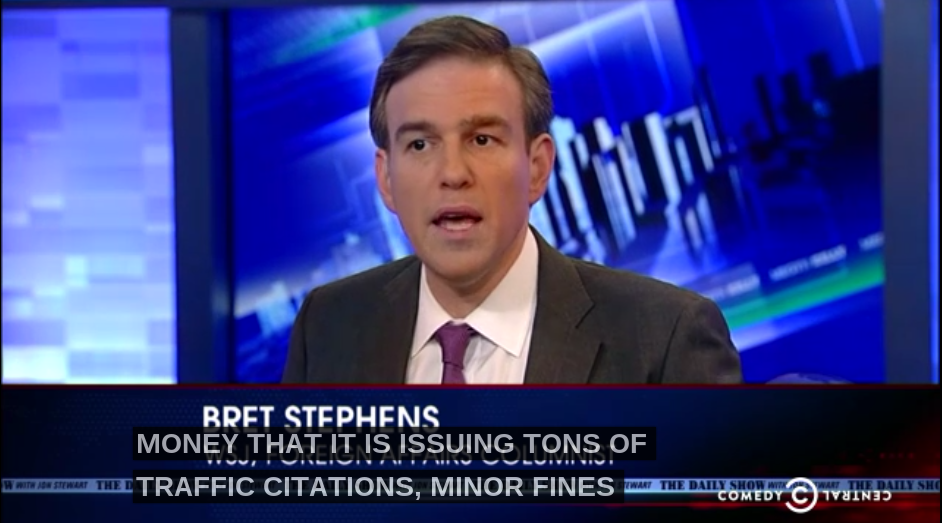 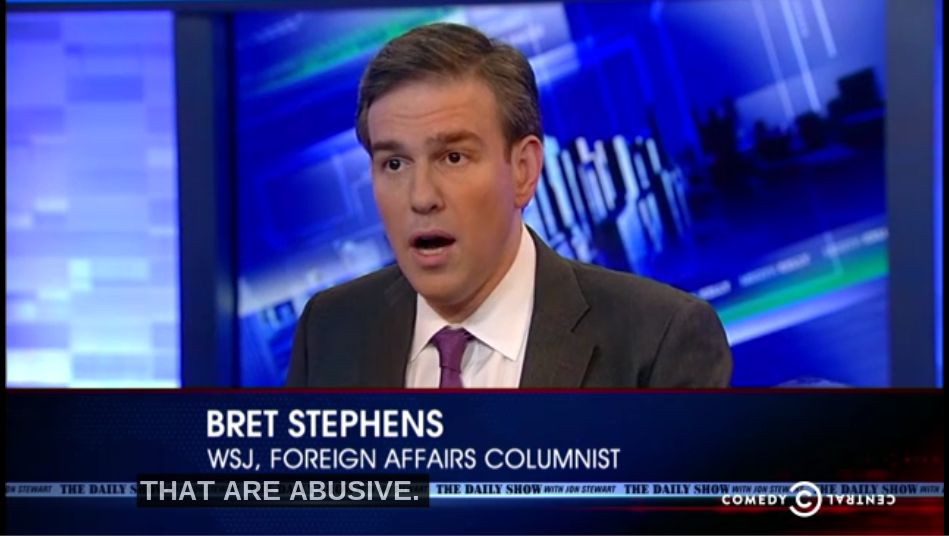 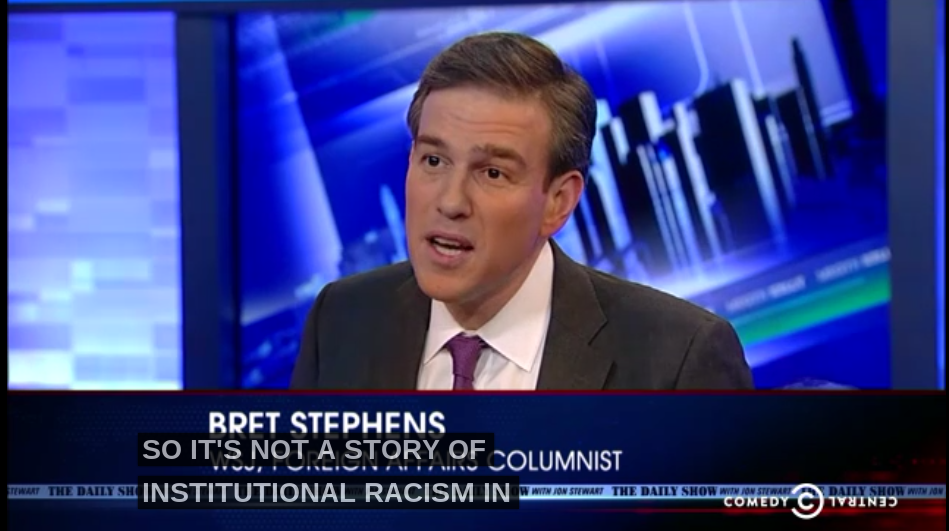 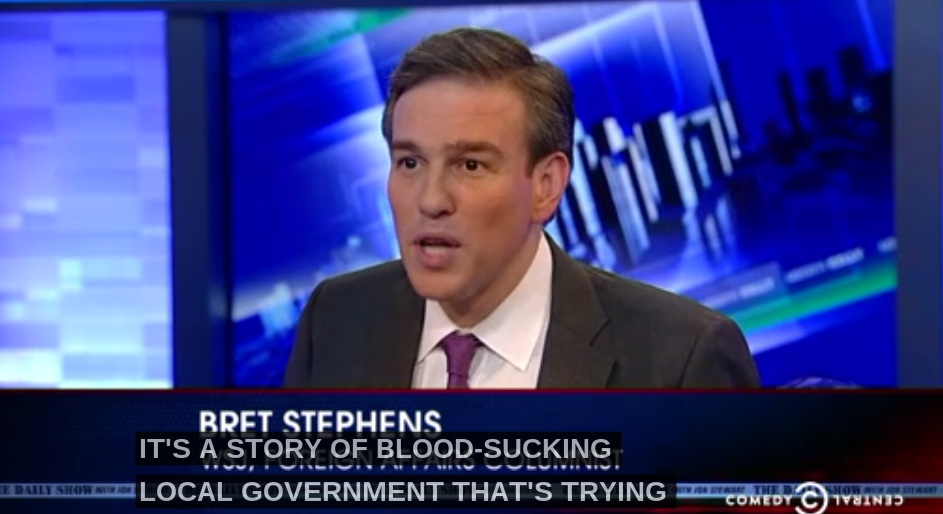 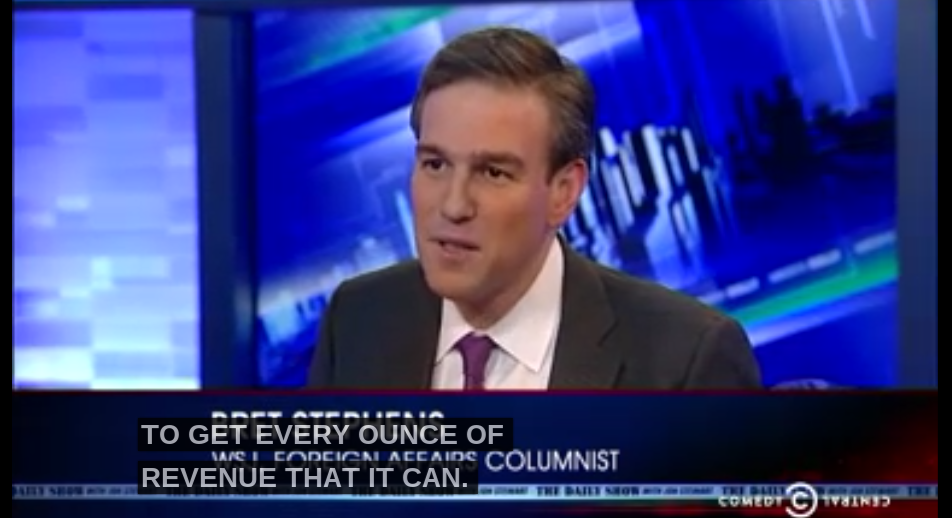 Jon points out the flaw in his logic, i.e. he leaves out the context over which this " local government overreach' is taking place & then slams Fox News for trying to cover up the facts of the Ferguson case with it's deception strategies; 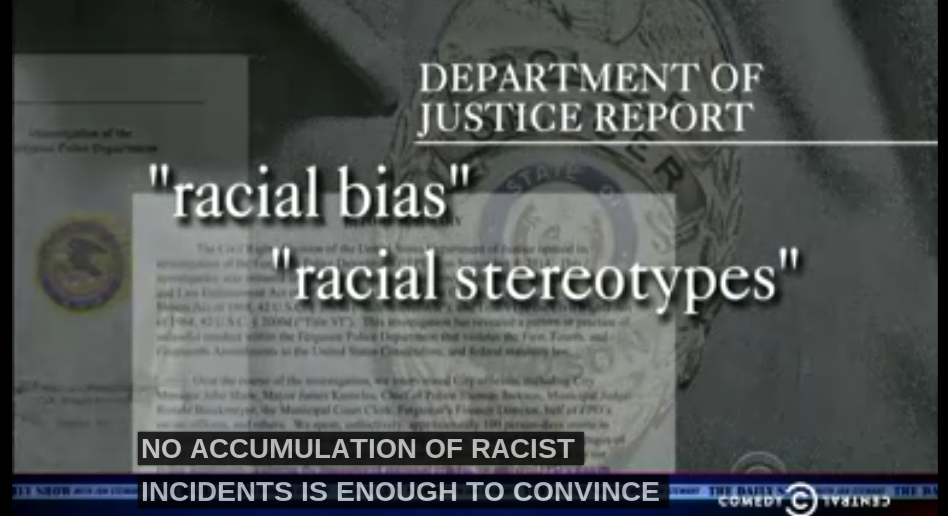 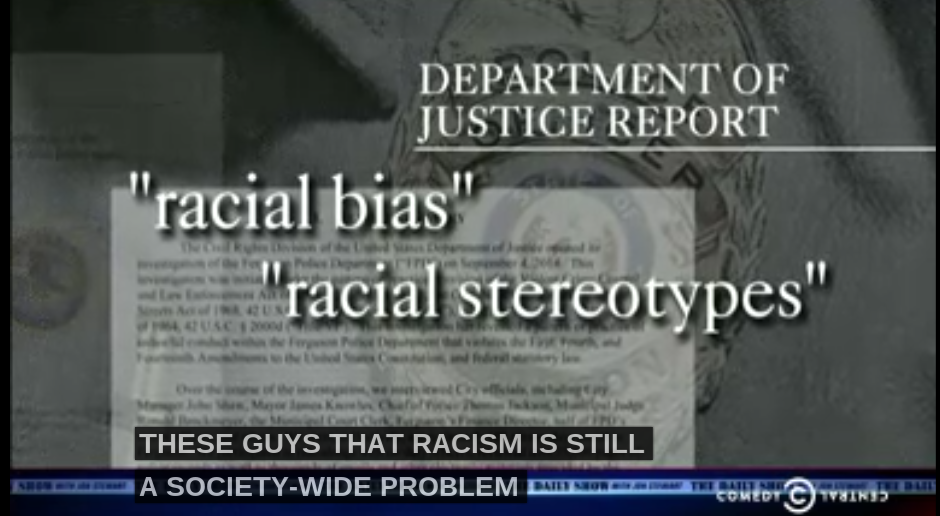 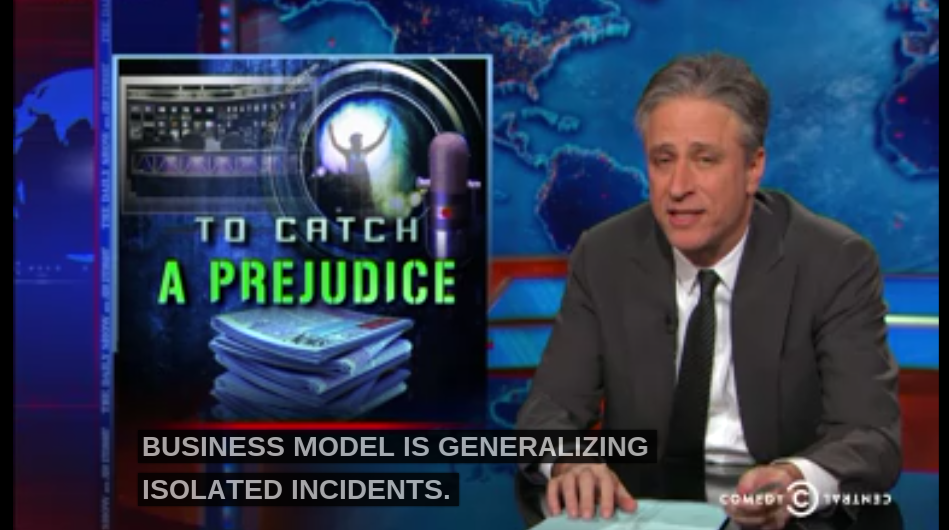 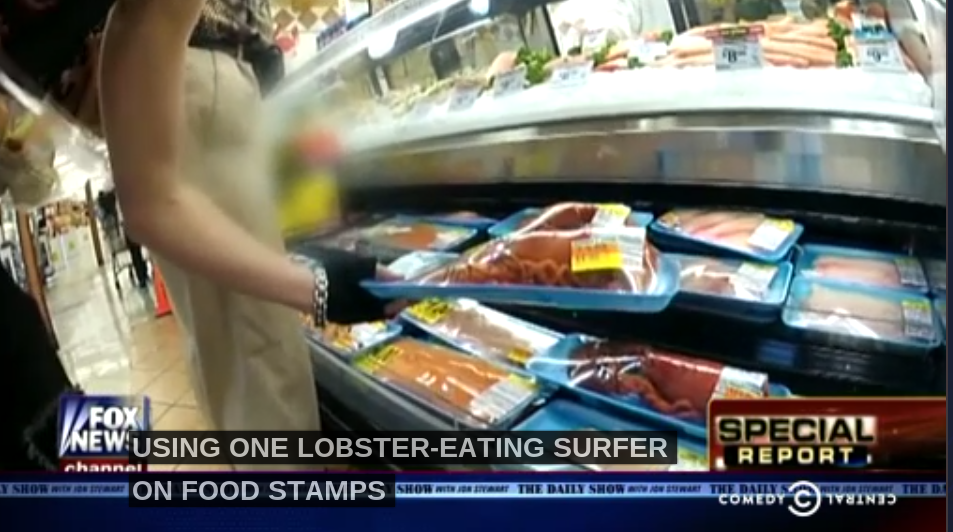 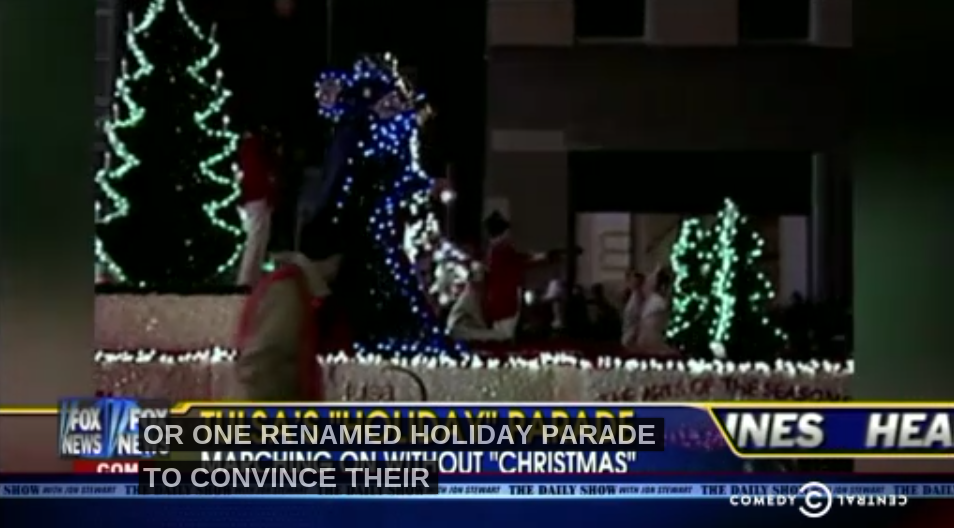 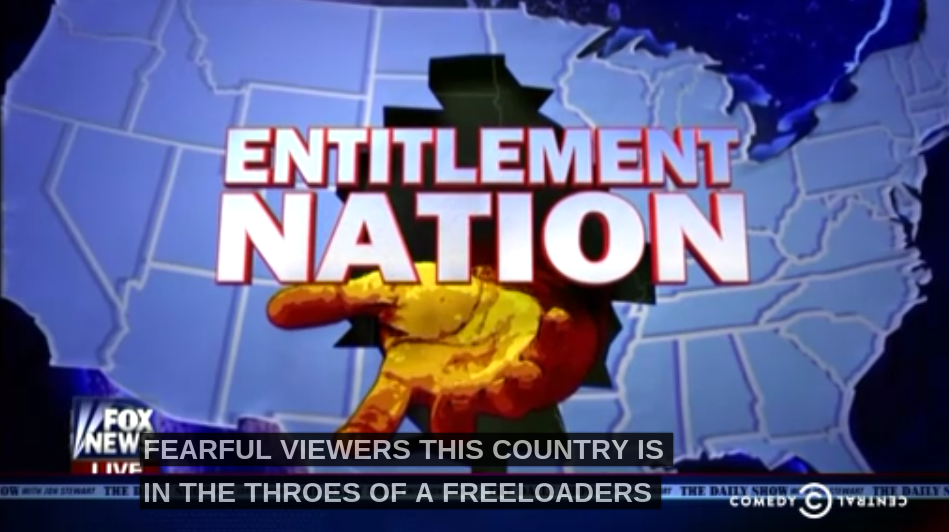 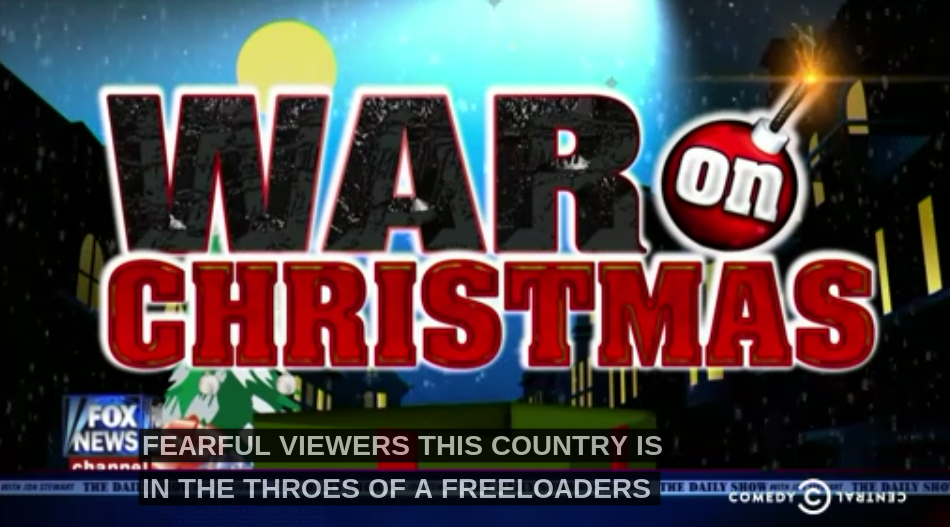 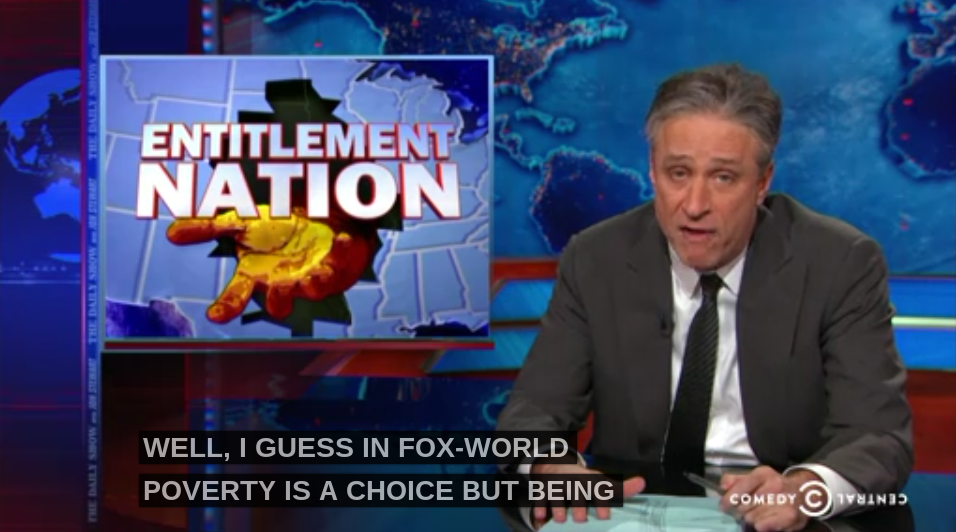 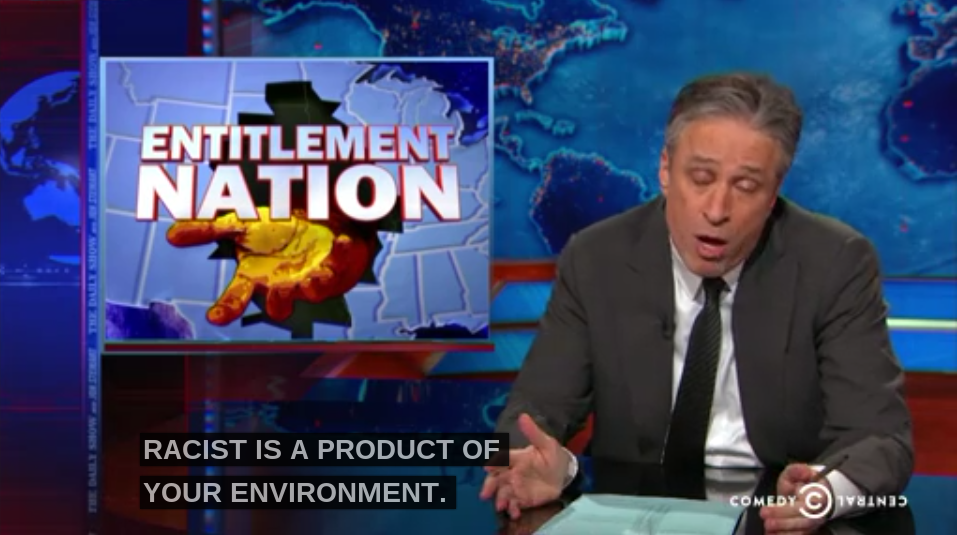 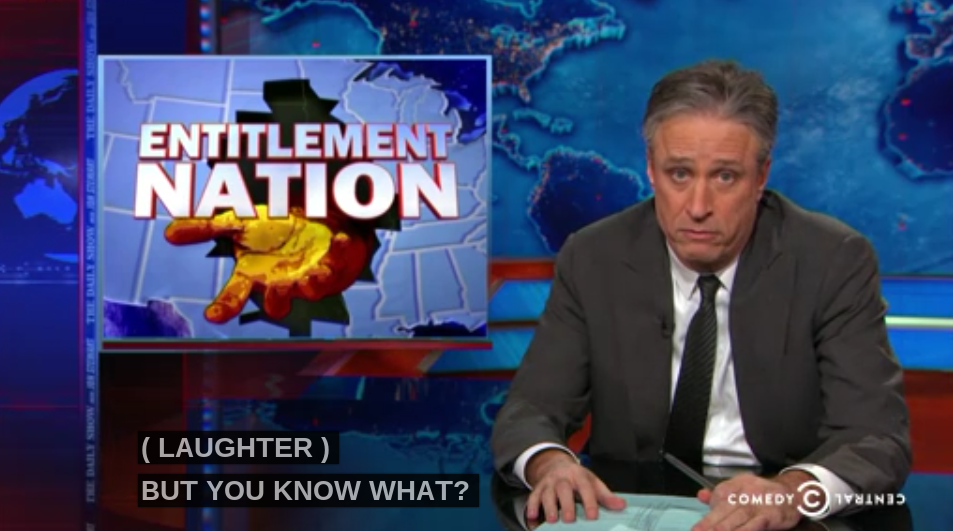 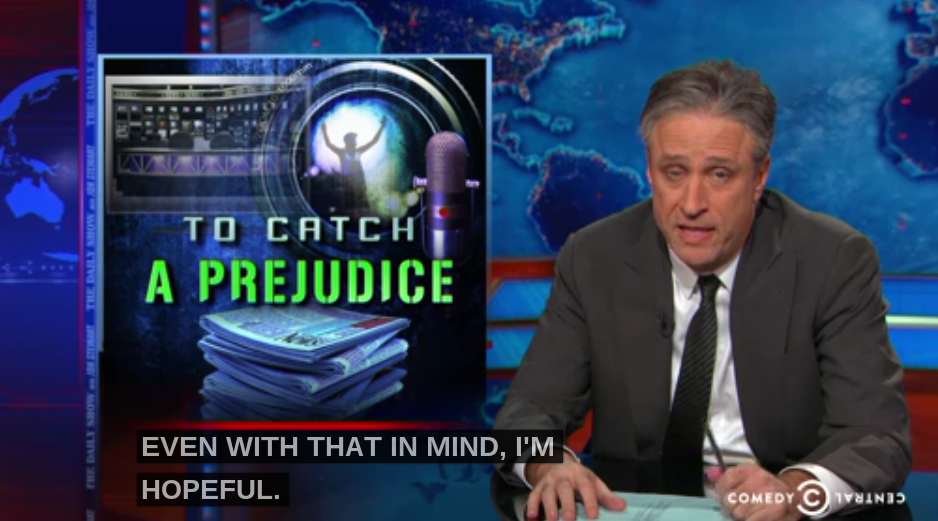 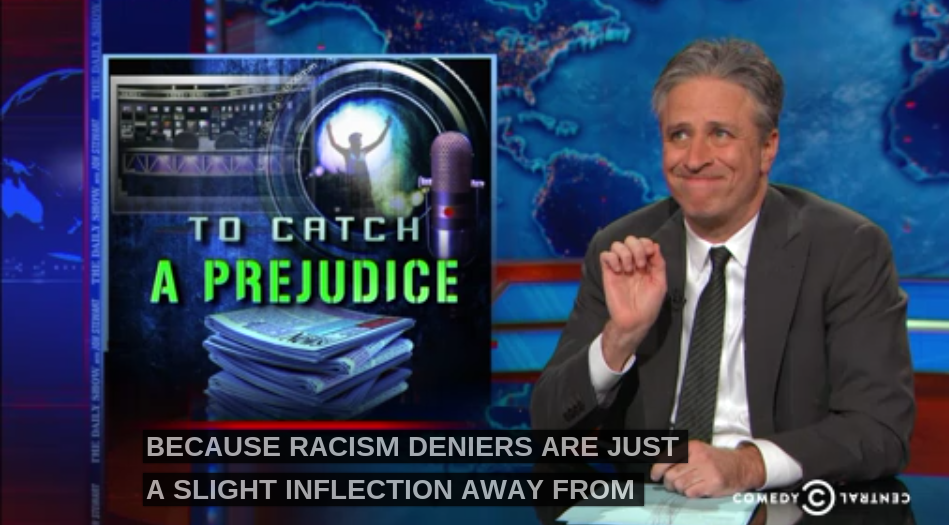 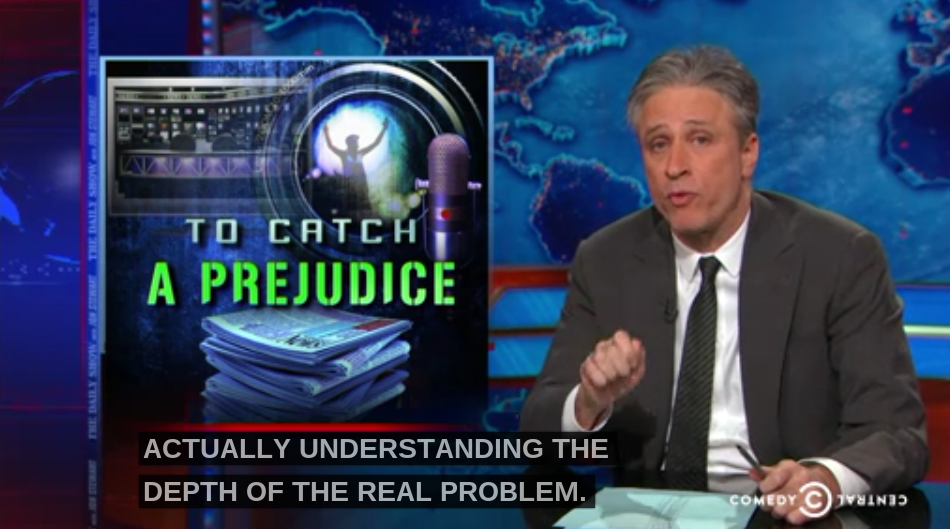 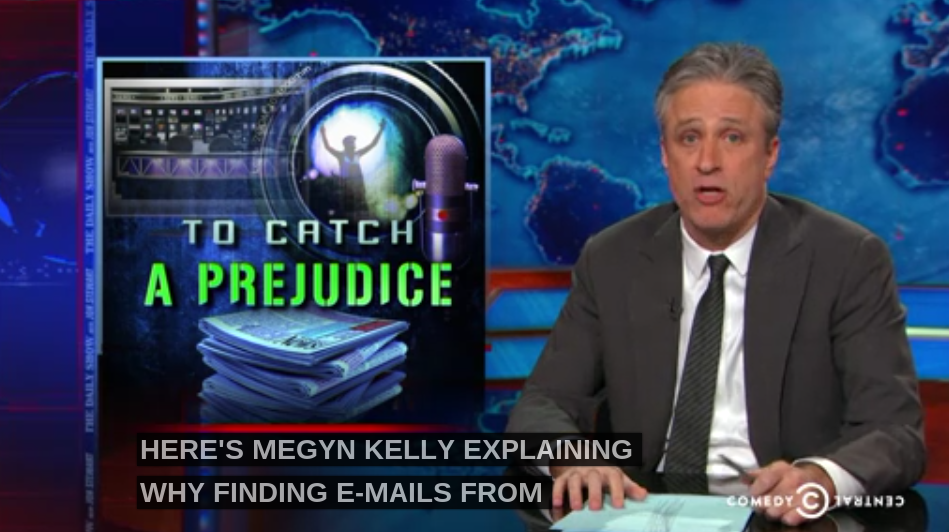 The rest of this video is covered in this separate post: