How The CIA Has Been Attacking Iran Since 1953! Beginning With Bringing Down Their Democracy!


The CIA declassified documents outlining their involvement in deposing an elected President of Iran, in 1953, in favor of a dictator/tyrant/despot. That's 70 years of the US messing with Iran! Can you imagine how mad we would be if some country had been messing with us for 70 years?

The Daily Show with Trevor Noah -  11 Aug 2018 Trevor explains how a CIA-backed coup of Iran’s government in 1953 led to the current bad blood between the U.S. and Iran.

How this all started (in 1953, before the civil rights movement): 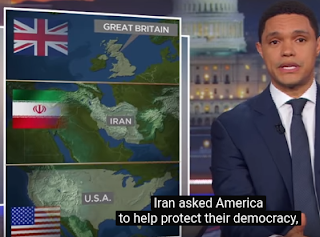 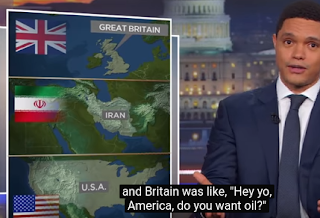 With the choice of democracy on one side and oil profits on the other, the unaccountable CIA overthrew the elected President of Iran in favor of a dictator! 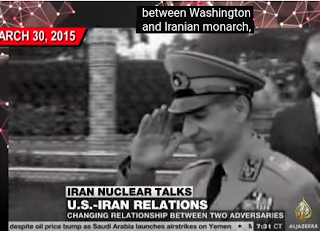 This was something the CIA bragged about. (Was the CIA an openly rich kid white polemicist outfit from its creation to now?) 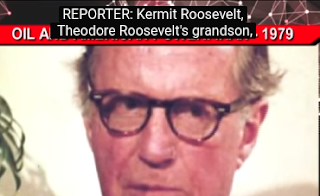 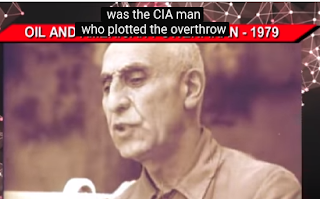 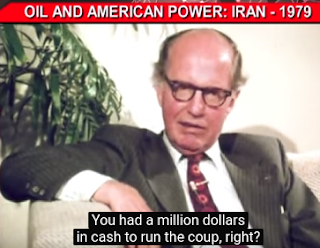 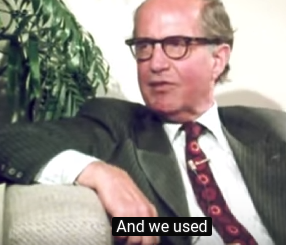 After decades of oppression the the CIA installed and helped tyrant, the Iranians took back their country bur with decades of damage already done by the CIA, which only got worse! 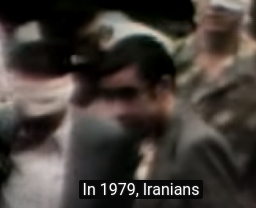 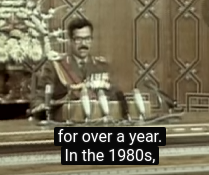 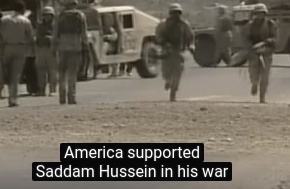 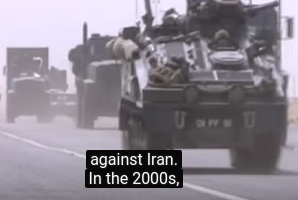 The CIA, and thus America, are clearly at fault for the situation with Iran. Furthermore, ANY interference the CIA/America has EVER done in Iran has ALWAYS been bad!

Overthrow: 100 Years of U.S. Meddling & Regime Change, from Iran to Nicaragua to Hawaii to Cuba - As special counsel Robert Mueller continues his probe into Russian meddling in the 2016 election, we take a look back at Washington’s record of meddling in elections across the globe. By one count, the United States has interfered in more than 80 foreign elections between 1946 and 2000. And that doesn’t count U.S.-backed coups and invasions. We speak to former New York Times reporter Stephen Kinzer, author of “Overthrow: America’s Century of Regime Change from Hawaii to Iraq.”

Historic nuclear deal puts US, Iran on path to peace -  Joe Cirincione, president of The Ploughshares Fund, talks with Rachel Maddow about the chances for success of the newly announced nuclear deal with Iran and how diplomacy could take the US and Iran out of a war posture for the first time in a generation.

Obama eager to engage conservative critics on Iran deal - Rachel Maddow reviews past conservative freak-outs over U.S. diplomatic outreach to international rivals and notes that President Obama, at his press conference today, was so insistent on addressing critics that he brought up the questions himself.

Call out the neocons: The Iran deal gives Democrats an opportunity — but they may be too timid to seize it Democrats might try taking the fight to the GOP in favor of Iran diplomacy, rather than fearfully ducking the issue

The GOP is the party of warmongers:  What its insane overreaction to Obama’s Iran deal really shows Republican presidential hopefuls have been falling over themselves in the rush to call Obama an "appeaser"