The Evidence Of Molten Metal, Explosions And Building Architecture That Proves Explosives Were Used On 9/11

This post is a compilation of videos from my Facebook page on this topic that show that all the evidence points to explosives being used on 9/11 to drop the 3 buildings.
Evidence Of Molten Metal: AE911Truth.org presents Evidence Of Molten & Evaporated Steel Beams (further solidifying the evidence of explosives being used on 9/11); 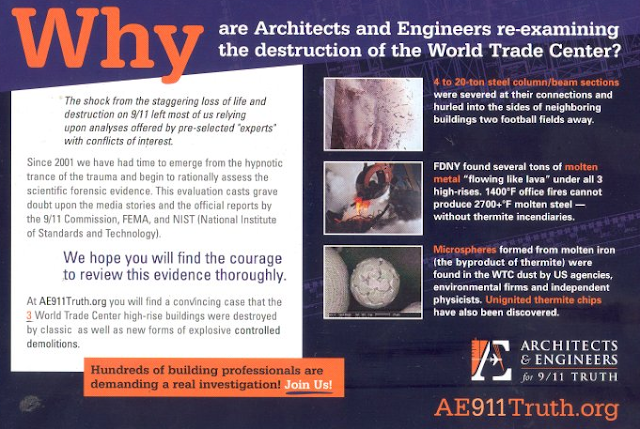 Evidence Of Explosions: Where did the molten metal come from? Explosives. Explosions were heard by first reponders;


A great explanation of why the WTC towers could NOT have fallen the way the Government appointed scientists said it did (and thus only explosive could have brought the buildings down);


Some of the highlights; 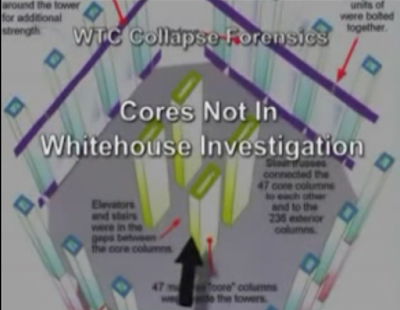 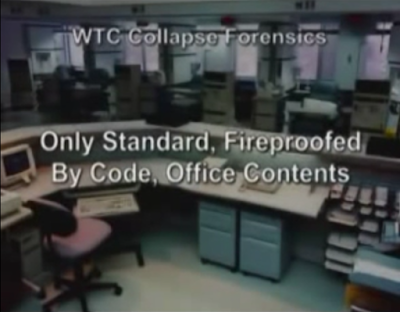 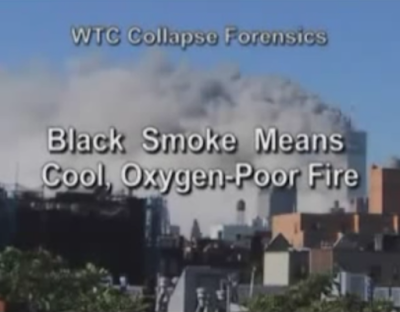 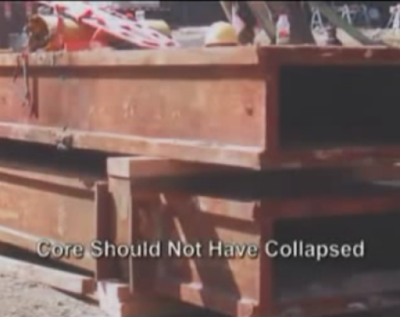 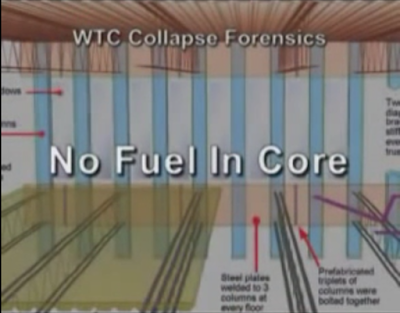 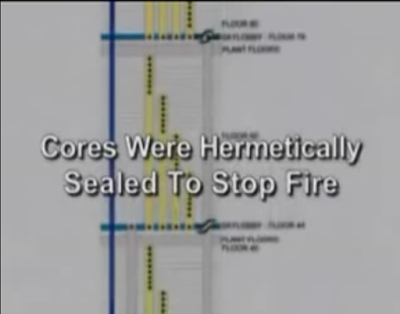 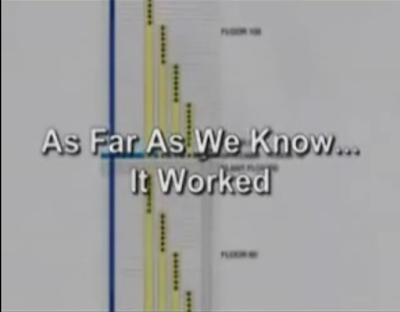 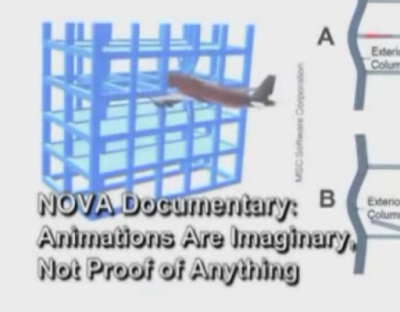 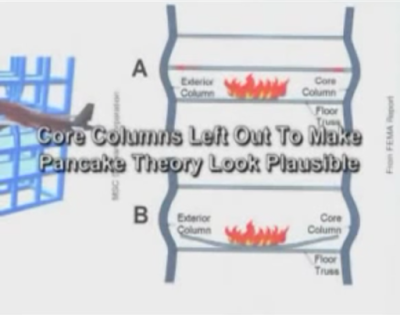 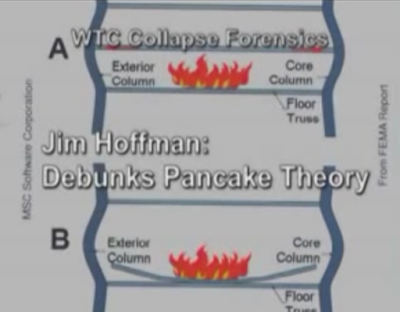 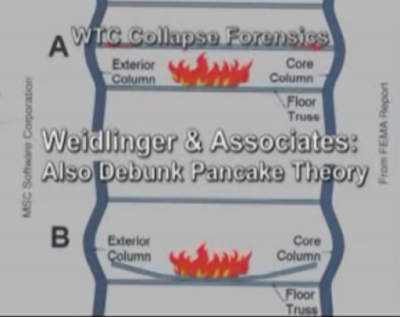 One of the earliest video compilations proving there was molten metal at WTC despite Government appointed scientist saying there wasn't;

A report by the architects and engineers of AE911Truth.org is here:


Another Debunking Of The Claim There Was No Molten Metal At The WTC Site;


3 Clips of Firemen Talking About The Explosions They Heard On 9/11;


Testimony was purposely left out of the 9/11 commission investigations;

Even 9/11 commission guys knew something was being hidden;


GOP were simply doing what they have always done, obstruct justice (its literally what Fox News was created for);


Conclusion: The Pulverization Of WTC & The 12,000 Pages Of Eyewitness Testimony From First Responders That Didn't Make the 9/11 Commission Report;