Hannity The Liar And Hypocrite: Watch Hannity Get Debunked & Contradict Himself Like A Yo-yo!

Fox News markets itself as "Real News" while an honorable truth teller and fact salesman fight a lying traitor like Hannity. How can news be real if there are two separate views?

Hannity also likes to attack himself proving, again and again, that he is a hypocrite with no shame;


Hannity even used to be pro-Rule of Law (in word) until Trump turned out to be the one being investigated and he decided to actively obstruct justice instead of declaring a Constitutional crisis as he would have done with Hillary;

Sean Hannity in 2008: “If you cheat on your wife, are you going to be honest with your country?”Sean Hannity: Americans “have a right to know before we elect somebody” president if he had an affair


Sean Hannity said in 2008 that presidential candidates who have affairs have a “character issue” because they are “living a life that’s a lie.” Hannity, who made the comments during a discussion about the affair of former Democratic presidential candidate John Edwards on Hannity & Colmes, also said that Americans “have a right to know before we elect somebody” whether the candidates have had such affairs. He also speculated, “If you cheat on your wife, are you going to be honest with your country?”
In a subsequent episode of Hannity & Colmes, Hannity went further, stating that “If you take a vow, a promise, a pledge, a solemn vow, and you promise to love, honor, cherish, be faithful to, in good times and in bad, richer or poorer, better or worse, and be faithful, you know, till death do you part, if you don't -- if you can't keep that vow, why should people not be suspect that you keep a vow to, you know, preserve, protect and defend the Constitution of the United States?”
President Donald Trump is currently under fire for paying hush money during the 2016 campaign to concealaffairs with model Karen McDougal and adult actor Stormy Daniels. Hannity is Trump’s confidant and toppropagandist. 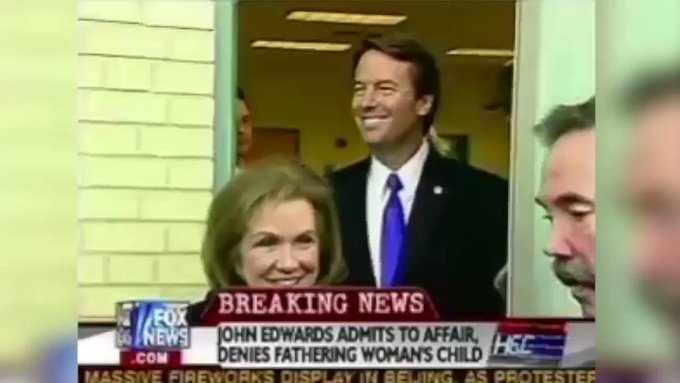 Replying to @existentialfish
Here is Hannity saying that presidential candidates who have affairs have a “character issue” because they are “living a life that’s a lie.” and that Americans “have a right to know before we elect somebody” president if he had an affair 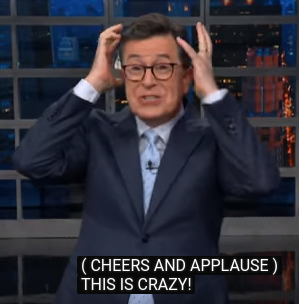 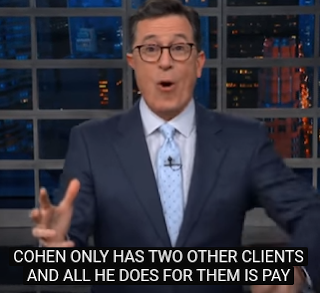 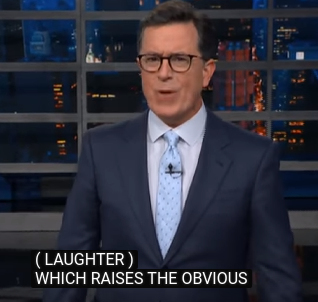 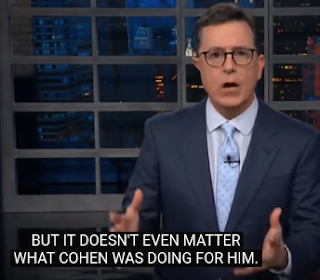 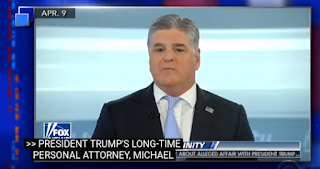 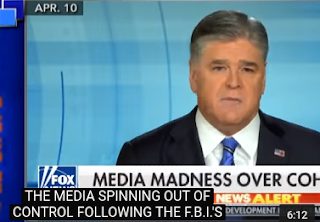 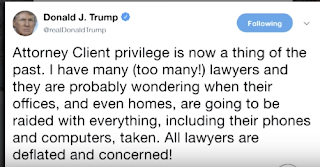