One point in particular I would like to highlight from part 1 of the Bernie Sanders interview above; 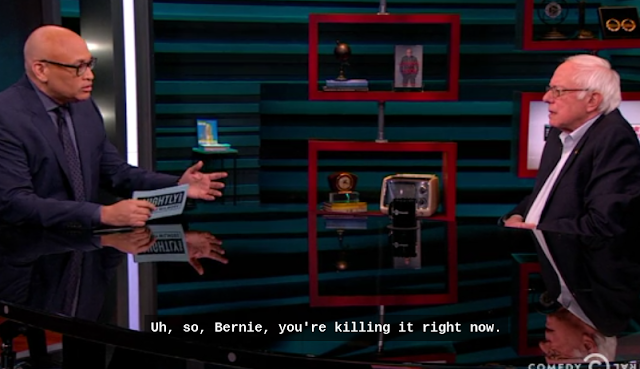 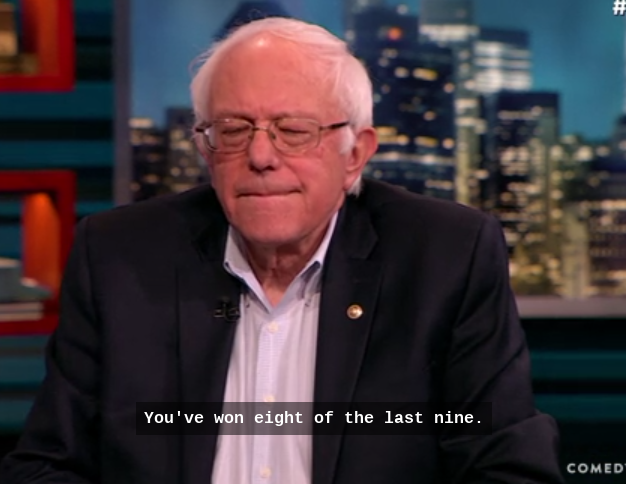 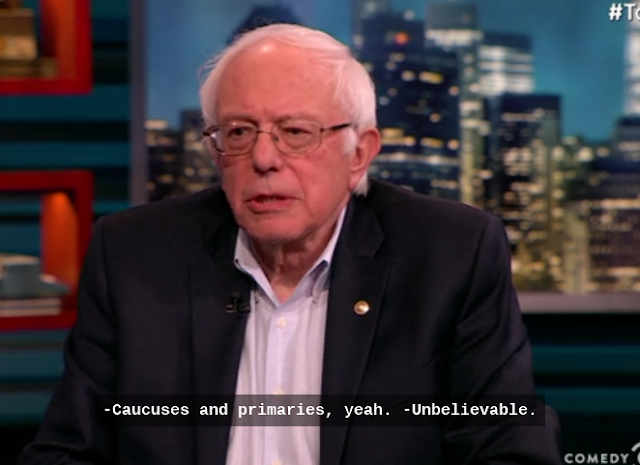 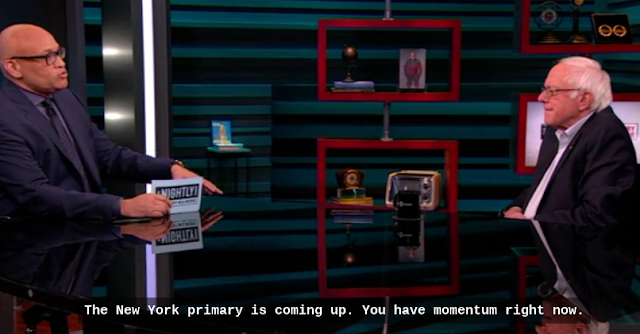 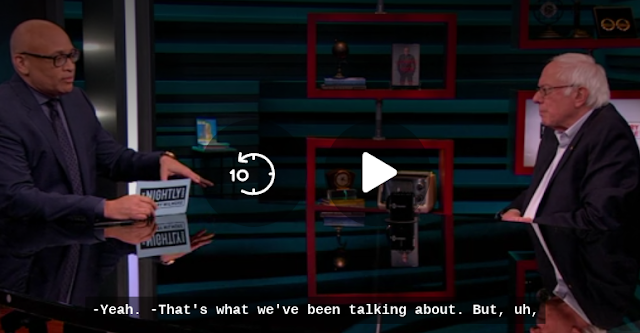 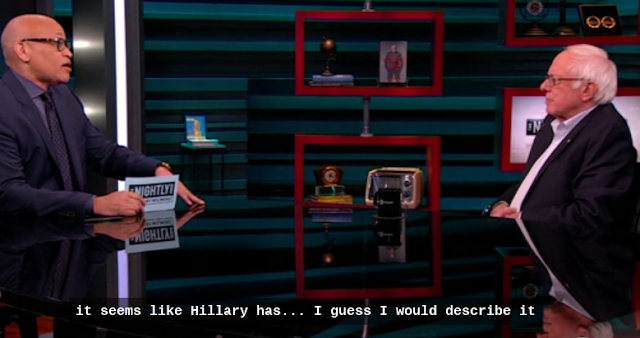 Article: “This system is so rigged”: Outrage as undemocratic superdelegate system gives Clinton unfair edge over Sanders Sanders won 8 of the 9 past primary contests by double digits, but Hillary got more delegates. Even MSNBC is angry

Hundreds of unelected party elites known as superdelegates or unpledged delegates have enormous sway in the primary election.

Superdelegates comprise approximately 15 percent of total delegates, and 30 percent of delegates needed to win the party’s nomination.
This unelected party nobility, which overwhelmingly backs Hillary Clinton, entrenches establishment politics and can undermine the candidate democratically chosen by the party’s mass base.
Debbie Wasserman Schultz, the chair of the Democratic National Committee and a close ally of Clinton, has herself openly admitted that the superdelegate system exists to undermine grassroots democracy within the party.
In a Feb. 11 interview, CNN’s Jake Tapper asked Wasserman Schultz, “What do you tell voters who are new to the process who say this makes them feel like it’s all rigged?”
“Unpledged delegates exist really to make sure that party leaders and elected officials don’t have to be in a position where they are running against grassroots activists,” the DNC chair calmly explained, in a moment of shockingly blunt honesty.
Superdelegates can change the candidate they endorse at a later stage in the primary, and do not have to officially decide until the Democratic National Convention in July. Yet, even if Sanders gets more of the popular vote in the primary, there is still a very real possibility that the unelected party elites make Clinton the party’s nominee instead.
Despite the blatantly undemocratic nature of the superdelegate system, leading media outlets have frequently lumped superdelegates into the total delegate counts in their reports on the primary, making it look like Clinton has a larger lead than she does.
In reality, Sanders has approximately 45 percent of the pledged delegate count (that is to say, of the delegates that are actually earned through votes).
The contest is quite close, but major news sources like the Associated Press have consistently included superdelegate counts in their graphs. 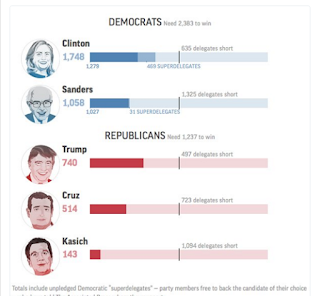 Joe: Dem primary system rigged against votersTop Talkers: Bernie Sanders picked up another win over the weekend in Wyoming, his eighth win out of the last nine contests, but he lags in delegates, leading Joe Scarborough to weigh in on the issue.


Article: Joe Scarborough is right, and that’s terrifying: The Democratic Primary has been an undemocratic mess This morning, the MSNBC host railed against a Dem primary stacked in Hillary Clinton's favor. He has a point

When Joe Scarborough is absolutely right about the Democratic Party, that is a very bad sign.

While discussing the Wyoming caucuses on his show “Morning Joe” today, Scarborough expressed dismay at the fact that although Bernie Sanders won by nearly 12 points, Hillary Clinton has nevertheless picked up the most delegates (11 to 7). “Why does the Democratic Party even have voting booths?” Scarborough exclaimed in barely concealed outrage. “This system is so rigged!”
It’s hard to argue with the man’s logic. Sanders has won eight of the last nine primaries, which in a normal election year would be considered a sign of unstoppable momentum. In national polls, he is statistically neck-and-neck with Clinton, and he has whipped up unprecedented enthusiasm among young voters. All of this is rendered more impressive when you consider that the party establishment has attempted to stave him off from the get-go, with the debatesthemselves being scheduled so as to place him (and all other challengers to Clinton, for that matter) at a distinct disadvantage, and with only a handful of elected Democrats even endorsing his campaign.
This brings us to the reason for the discrepancy between Sanders’ impressive performance among voters and his massive disadvantage among party delegates – namely, the fact that superdelegates are overwhelmingly opposed to him. The vast majority of superdelegates are either elected politicians or wealthy individuals who have gained influence through strategically placed campaign donations. The superdelegate position was created, as one of Scarborough’s guests pointed out, because the Democratic Party establishment wanted to prevent a recurrence of their debacle in the 1972 presidential election, when the nomination of perceived left-wing radical Sen. George McGovern caused them to lose to President Richard Nixon in one of the biggest landslides in American history. Because Sanders is viewed as a similarly unelectable option (despite outperforming Clinton in many head-to-head polls against Republicans like Donald Trump and Ted Cruz), the superdelegates have by and large thrown their weight behind Clinton… and shown brazen disrespect to the wishes of their own voters in the process.
This is what allows someone like Scarborough to rhetorically ask his audience, “Can you imagine if it were Republicans that were saying, ‘Listen, you know what? The people aren’t smart enough to be able to pick the nominee.’”