LIVIN' ON THE STREET - HOW TO HIDE YOUR WEALTHAPRIL 21, 2016 -  From money laundering to onshore shell companies, Hasan Minhaj gives Americans tips on how to evade taxes without going to the trouble of sending money overseas. (4:19) 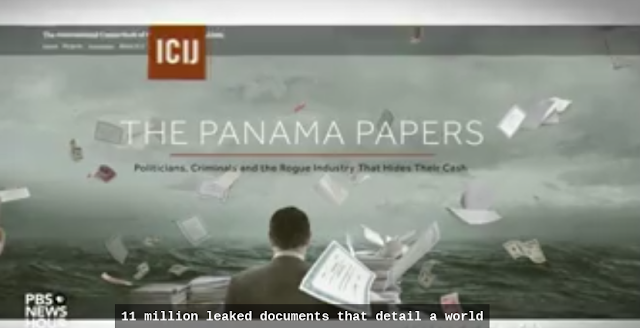 This video makes fun of some of the stuff we discovered in a leaked document called the Panama Papers & connects it to some of the stuff going on legally here in the United States which reminds me of this OLD cnn video; 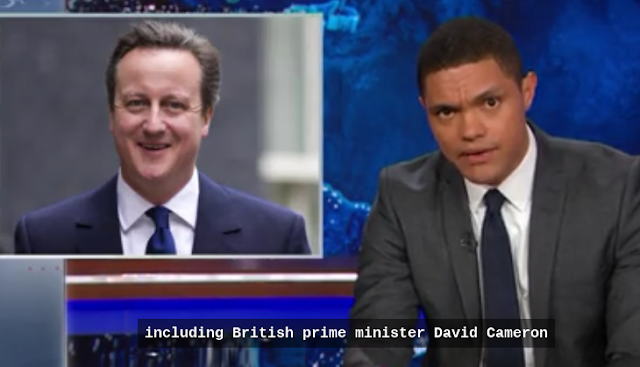 That's funny! I would like to remind everybody that he took a dead old woman's estate (I remember from a while ago and protested on twitter), left to his Government in good faith, and used it to pay off debts that may very well have been his;
"When this financial crisis began nearly four years ago the story seemed simple. The banks were broke and they told our leaders that unless the taxpayers bailed them out and took their private debts on to the public account, then the world would end. Our politicians believed them. We took on huge debts and bailed out the banks. Right or wrong, at least the story seemed straightforward: they owed us huge sums of money. Then as the crisis continued, a new group most of us had never heard of appeared – the bond holders. It turned out the banks owed huge sums to the bond holders too, and so did we. The story of who owed whom began to change. - Gradually the story became less about the banks owing us money and more about owing the bond holders. - It seems to me that our governments and their financial advisers from the banks have a double standard when it comes to debt and its repayment; one which greatly benefits the financial world and punishes the taxpayer. - On the one hand, the debts of private banks and those who own that debt, the bond holders, are being protected from any losses by the publicly funded bailouts. Public debt, on the other hand, at the insistence of the same banks and bond holders we have bailed out, is being paid down at breakneck speed, no matter what the cost in unemployment and the destruction of social services." http://www.guardian.co.uk/commentisfree/2011/jul/11/banking-bond-holders-debt

Anyways, moving on to what we learned about how shady America has become... in Hasan Minaj's words; 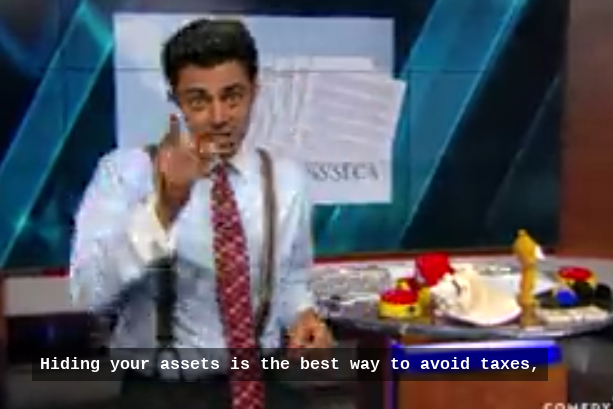 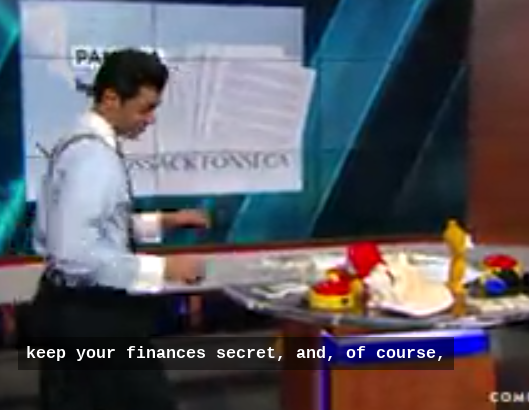 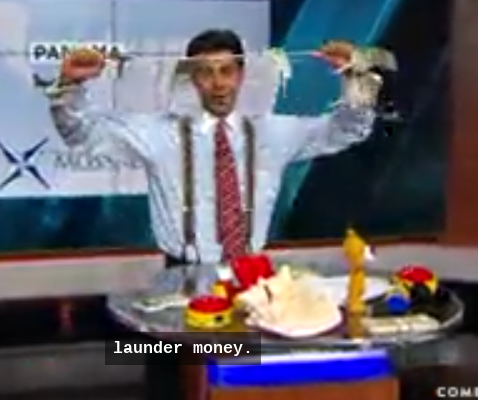 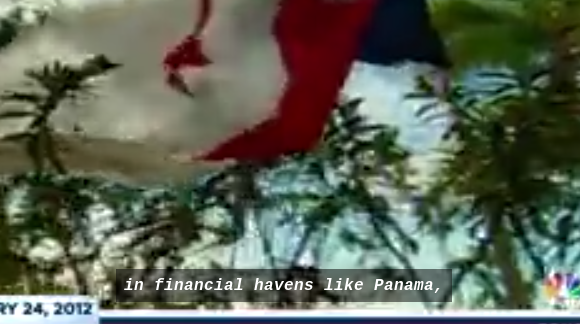 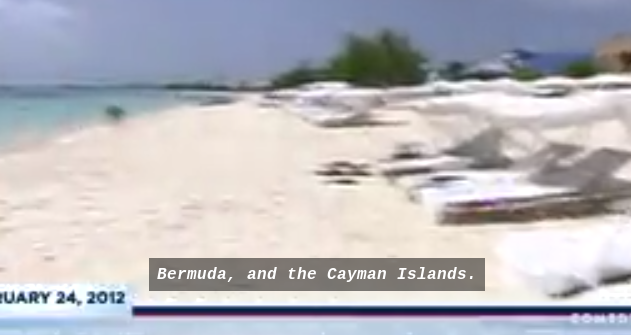 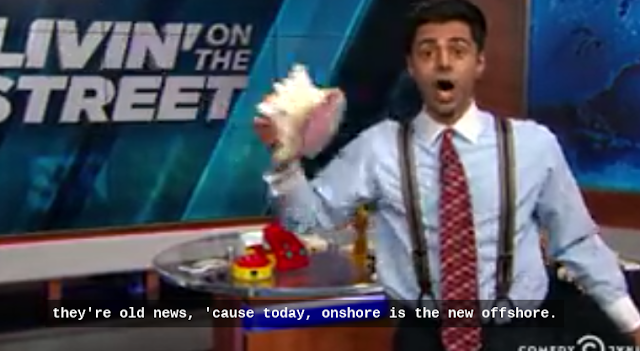 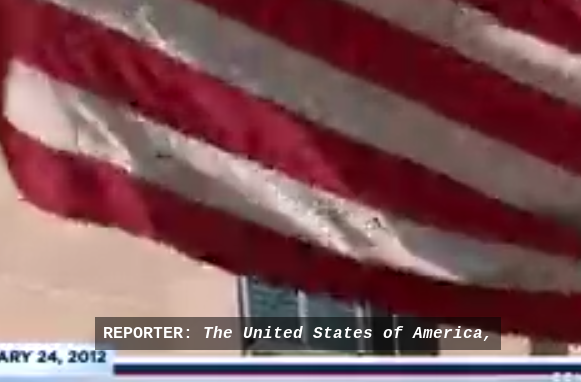 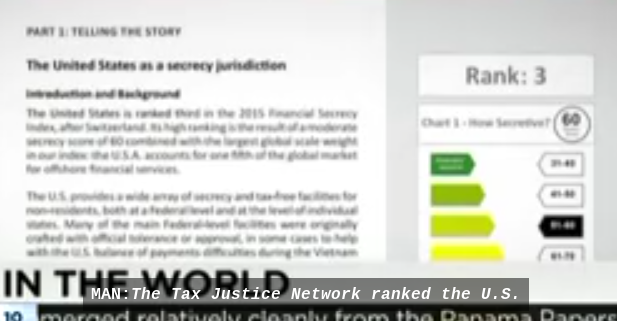 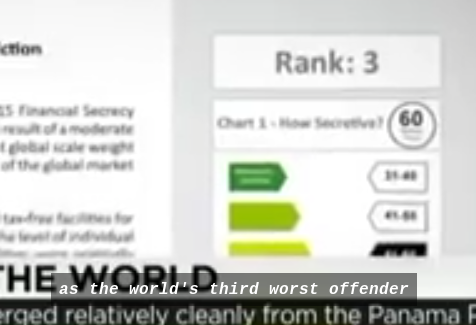 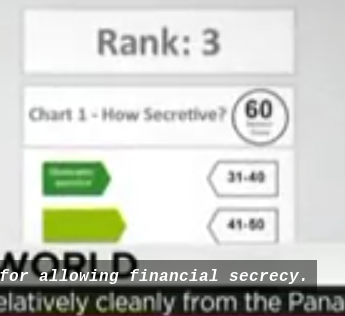 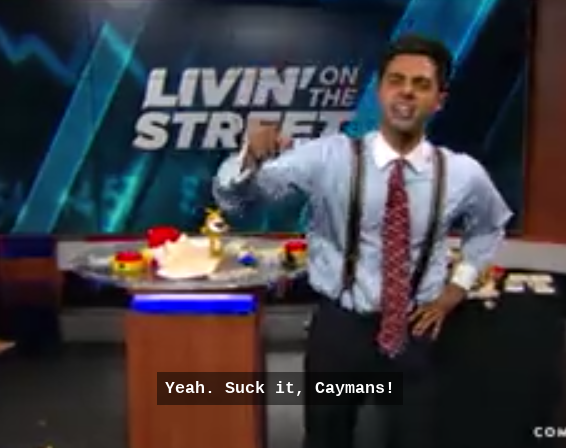 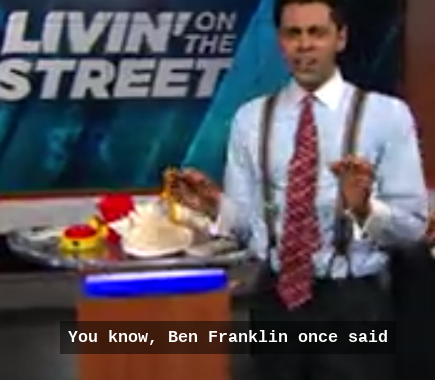 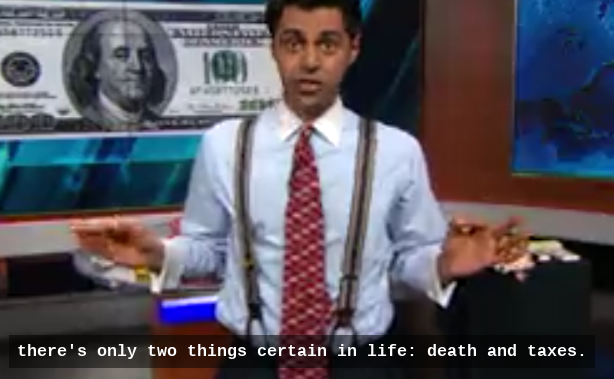 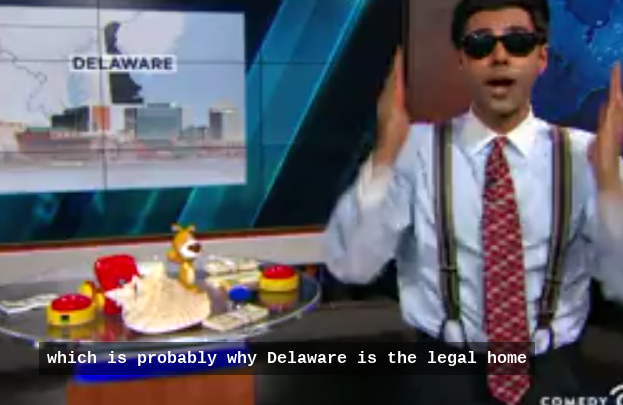 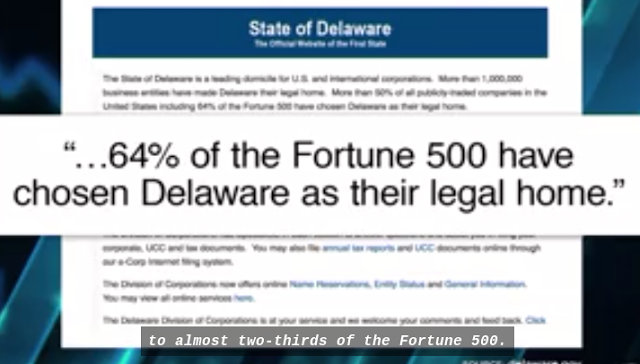 The Battle Between Jon Stewart and Jim Cramer