Background: I've made it clear Lawrence O Donnell is a stooge (possibly a traitor) & probably a pedophile of some sort (you know, it's 'newborns' where he draws the line which says alot about where the line begins).

OK. So, this one is interesting. Lyin O Donnell says that Trump says Lyin Ted is co-coordinating with his Super Pac & Lawrence O Donnell, with extreme condescension and riotousness, says 'there is no proof of this'. What follows after my proof that he DID indeed say this comes some videos from Stephen Colbert & Jon Stewart who once has a Super Pac and show how easy it is to co-ordinate with your Super Pac and how lax the laws really are...

Will Stop Trump continue momentum in NY? Lawrence explains why he thinks the leader of the "Stop Trump" movement has always been Donald Trump. How will the “Stop Trump” movement fare in the NY primary? Lawrence discusses with anti-Trump PAC founder Katie Packer, radio host Charlie Sykes and Stuart Stevens
.

He starts off with a statement of a spokesperson of Donald Trumps, who is 'half his age' (like Kerry's/Obama's Press Secretary?) and that it's childish (this from a guy who lies & smears constantly to a point where he doesn't even realize he's being sick and showing us his true colors!); 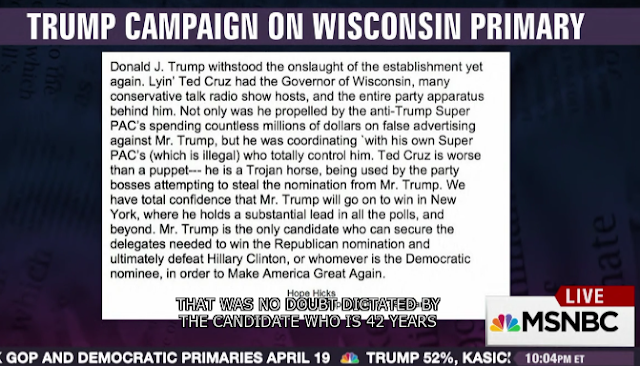 Notice ho he's talking as if being a "Republican Winner" automatically gives you respect... and this is for TED CRUZ! There is NO WAY Ted Cruz is better than Trump by a long shot (shows Lawrence is aligned with the GOP). Here' is a quick overview of Ted Cruz; 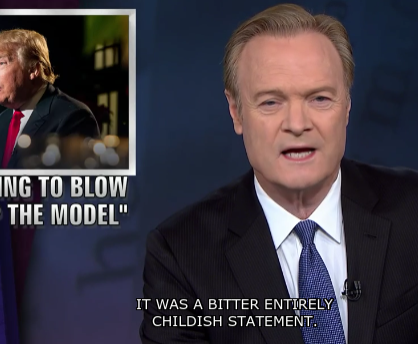 Really? Do you not know that Super Pacs coordinating with candidates is almost impossible to monitor... even if they had monitors? I'm sure you remember. But just in case you forgot here is a refresher;

COLBERT SUPER PAC - NOT COORDINATING WITH STEPHEN COLBERT JANUARY 17, 2012 - As a citizen addressing the general public, Stephen calls on the Colbert Super PAC not to run vicious character assassinations ads that can be traced back to him. (8:39)

In the following video Jon Stewart & Stephen Colbert expose the sneaky way candidates can coordinate with thier superpacs; 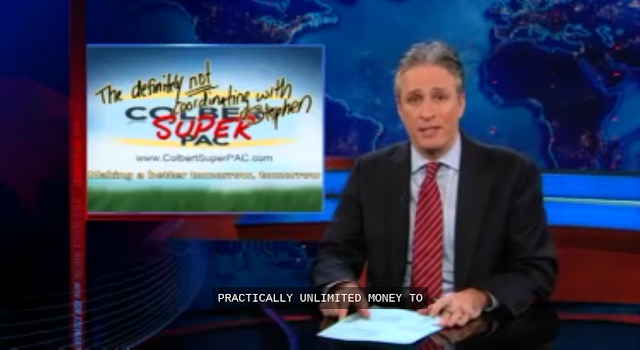 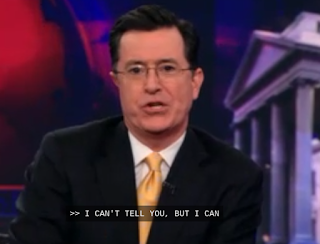 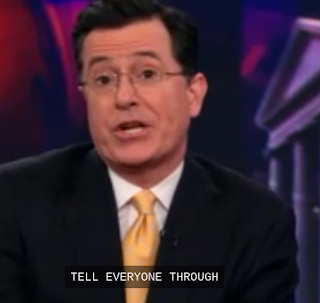 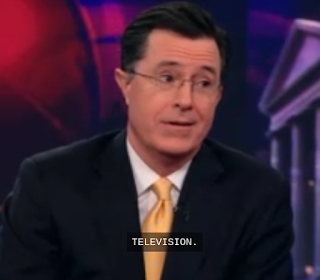 Want to learn more about Super Pacs? Stephen Colbert will teach you...


There is NO evidence that Trump is not right. Frankly, co-coordinating with Super Pacs is so easy one has to wonder if Lawrence O Donnell is suffering from Alzheimers cause Colbert & Stewart (who he often put on his show... as decoys?) have covered it pretty thoroughly.