Recently Hillary cut her ties with money from the private prison industry... she destroyed hundreds of thousands of lives and got paid for it? Who cares if she cuts off her ties years after making money from it and destroying people. It's an election. Her reason for cutting her private prison money ties is obvious (votes).


CNN: With Hillary's election on the line, Bill apologizes:
Bill Clinton says he made mass incarceration issue worseBill Clinton said Wednesday that the crime bill he signed into law as President in 1994 worsened the nation's criminal justice system by increasing prison sentences. "I signed a bill that made the problem worse," Clinton told an audience at the National Association for the Advancement of Colored People's annual meeting in Philadelphia. "And I want to admit it."


Notice this article explain that the crime bill Hillary supported was bad even back then. (note: To say Hillary 'deserves the position' is like anointing a monarchy. Wife of President to President.)

The problem with this argument is that many of the crime policies the Clintons supported in the 1990s were probably wrong even back then. Yes, the crime bill did some good: It put more cops on the street and increased penalties for sex crimes. But it also helped spawn the very “era of mass incarceration” that Hillary now denounces. It’s not just that the bill allocated almost $10 billion in federal-prison construction money. It only allocated it to states that adopted “truth-in-sentencing” laws that dramatically increased the amount of time criminals served. As NYU Law School’s Brennan Center has noted, the number of states with such laws rose from five when the bill was signed to 29 by Clinton’s last year in office. Over the course of Clinton’s presidency, the number of Americans in prison rose almost 60 percent.

With the exception of gay rights, no public-policy debate has shifted more dramatically in my adult lifetime than the debate over crime. In 1992, when Bill Clinton flew back to Arkansas to oversee the execution of a mentally retarded African American murderer, the move helped him in New Hampshire’s Democratic primary. In 1994, Clinton’s crime bill—which among other things, expanded the death penalty, encouraged states to lengthen prison sentences and eliminated federal funding for inmate education—garnered the votes of every Democratic Senator except one.

Today, by contrast, Hillary Clinton is loudly repudiating the “tough on crime” policies that she and her husband once championed. Even more remarkably, prominent Republicans are nodding along.

To those who see Hillary’s new crime agenda as a flip-flop, her campaign has a rejoinder: Different policies make sense at different times. As Clinton spokesperson Jesse Ferguson tweeted, “HRC policy on internet might also be different than WJC policy in 1994. Not b/c he was wrong but b/c times change.”

Part 2: Hillary voted for the Iraq Oil War (still hasn't called Cheney out on his war profiteering) and ultimately destroyed hundreds of thousands of more lives with her brilliant decision making skills. 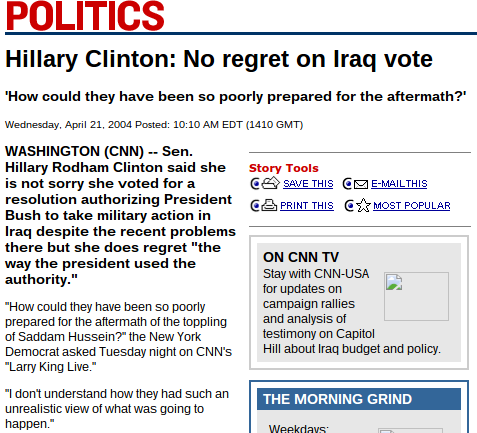 Using her husband's tactic of making bad decisions with a passion and apologizing later when everyone knows they are wrong (these are the sorts of decision making skills some people wantto elect to office): 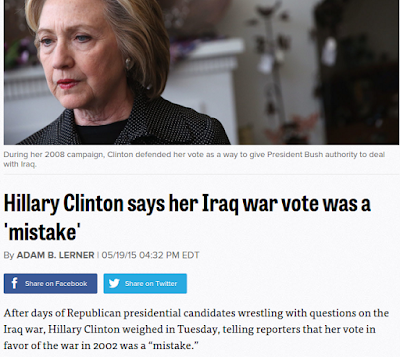 The Iraq War Was For Oil, Something Many People Talking On TV Don't Seem To Be Aware Of In Thier Analysis Making All Of their Analysis Faulty (Hillary still hasnt called Cheney & the GOP Est for thier oil war - see below) 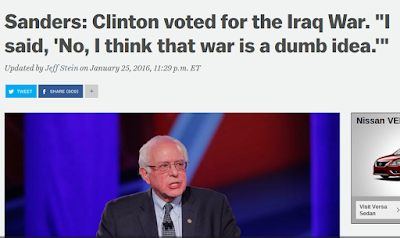 
Highlights showing Cheney's connections to the oil companies and the planning for take over of the oil fields of Iraq that took place in the Bush Administration... months before 9/11!!!! 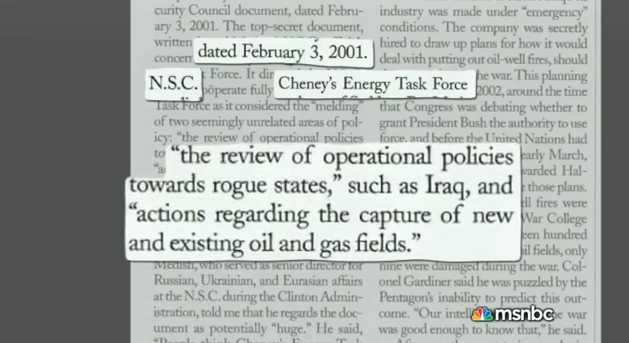 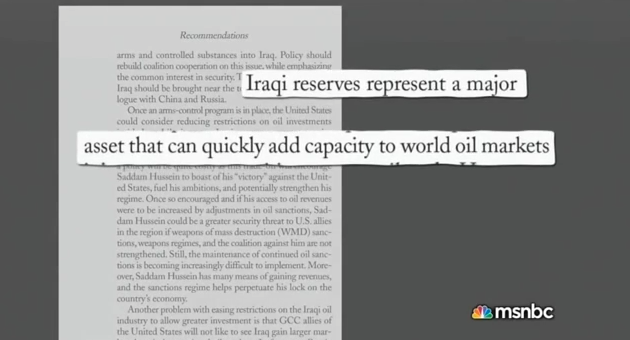 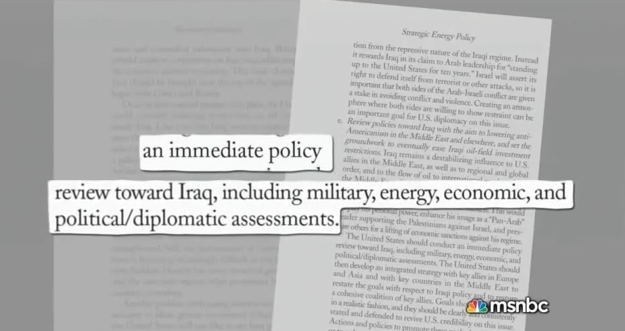 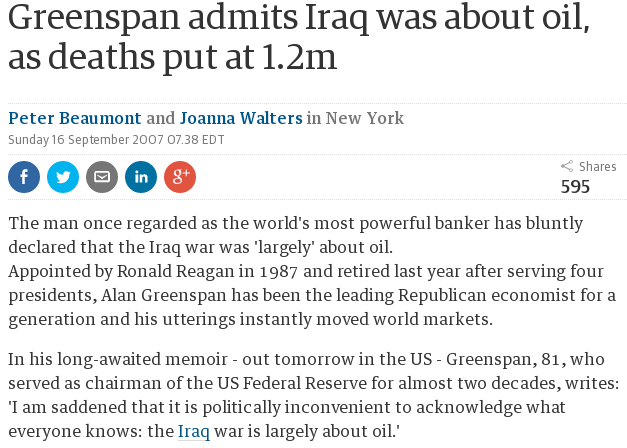