Background:
It's amazing the depth the GOP will sink to to make the Keystone pipeline work for thier donors, the Koch Brothers!

A Daily Show Expose - A loophole in the Republicans' anti-eminent domain law would allow TransCanada to acquire private land for the Keystone XL pipeline. (5:09):

Right at the beginning you hear that the builder TransCANADA is going to use eminent domain to take land away from people for their pipeline. 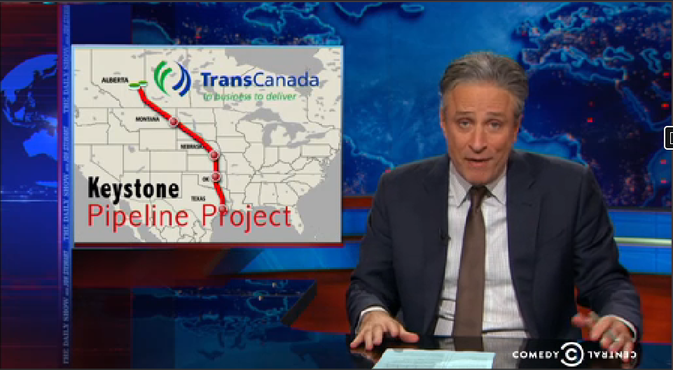 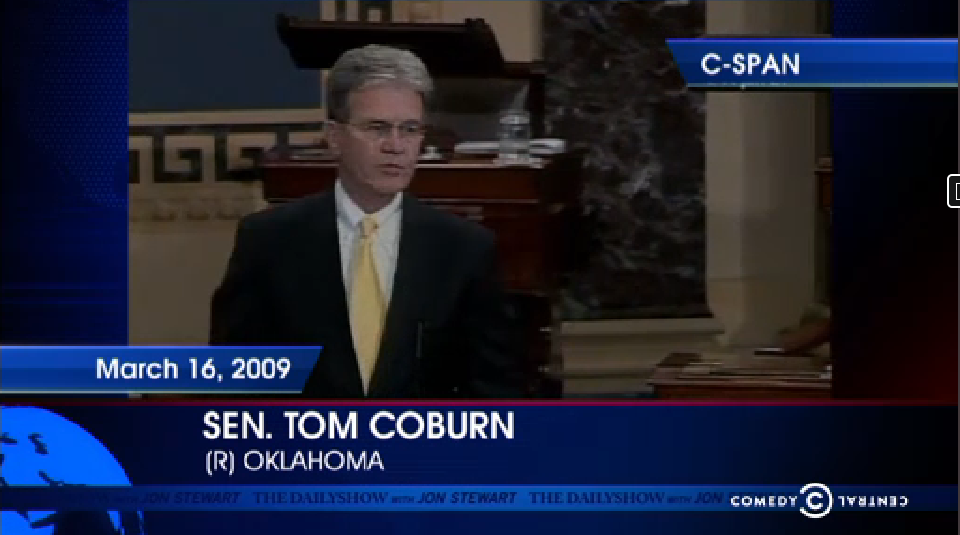 At 2:30 - Above Tom Coburn argues FOR private property rights seeming to argue against parks and/or nature reserves and for the Government not touching private property using Eminent Domain.

Later, when faced with a private company taking private property for something which doesn't benefit American Citizens (except for the Koch Brothers) he makes it clear with his silence that he believes that such rights of taking private property away should go to private corporations from foreign countries as long as the Koch Brothers get to make some money, everybody is happy.

What is Tom Coburn going to argue? That he's not GOP? Won't work. That he didn't know? Well, he knows now cause I'm sending the completed post to him & #Oklahoma via twitter.

Showcase: Meet A Few Citizens Whose Property Is Being Damaged By The Keystone XL Pipeline & Who Will Lose Their Property With This UnConstitutional GOP Scam

"See the land owners and citizens of Nebraska as they voice thier concerns about the Trans Canada XL Pipeline which could affect the protected Sandhills and drinking water supply"...

At 4:15 - Congress passes a bill prohibiting the Federal Government from exercising its power of eminent domain for economic development. Images from the bill the GOP passed to bypass a fundamental citizen right... 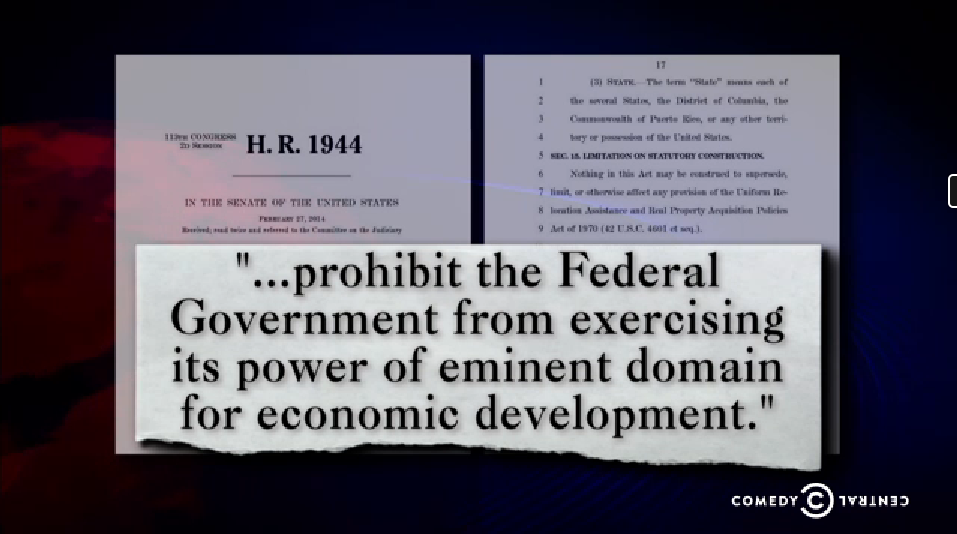 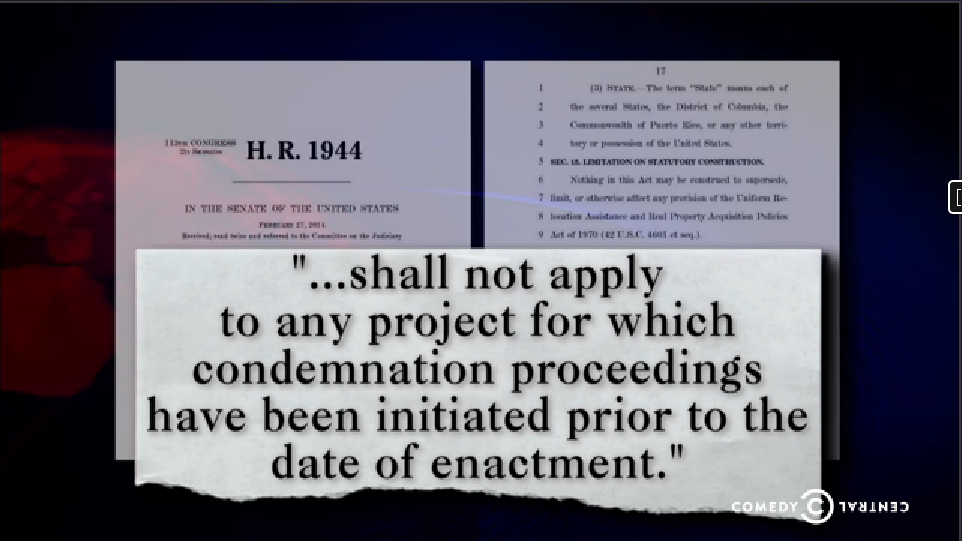 Pipe Friction - When the Keystone XL pipeline bill fails to pass, Mary Landrieu's Senate seat is jeopardized, but the bill itself may get a second chance when the Republicans come to power. (8:42):