Horror: Night Of The Living Dead (1968) - One Of The Original Zombie Movies

Original Movie Synopsis: In this classic yet still creepy horror film, strangers hold up in a rural Pennsylvania farmhouse and battle constant attacks from dead locals who have been brought back to life by mysterious radiation:


This one gets 1 out of 5 stars. I would have given it another star for color or better acting. Some things are just stupid but the ending looks like it may have been copied by the 'I see dead people' guy. This movie may also be an original precursor to Walking Dead, but the fire thing is new. Also, that first zombie should have just eaten that guy. and so on.

Jon Stewart used this movie in the following clip on his show (look at the background movie playing from 8:45 onwards)

LES MEASLESRABLESFEBRUARY 3, 2015 - BILL BROWDER - After a certain subset of the U.S. population refuses to vaccinate their kids, measles makes an unexpected resurgence. (9:44)

At the time this movie was on a test blog (which I know longer use) so, given the correlation to the other movie Stewart took an extract from, he probably got it from my first post on the movie; 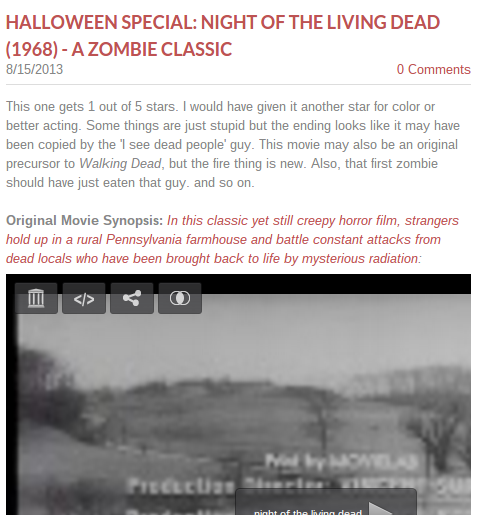 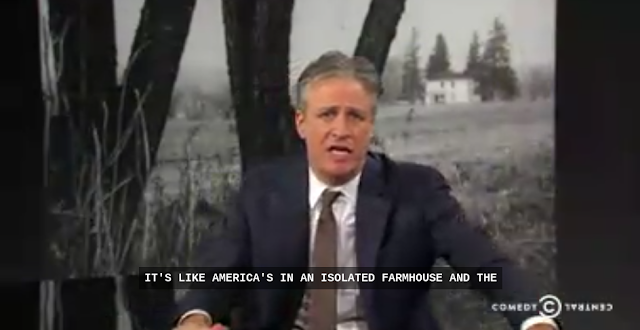 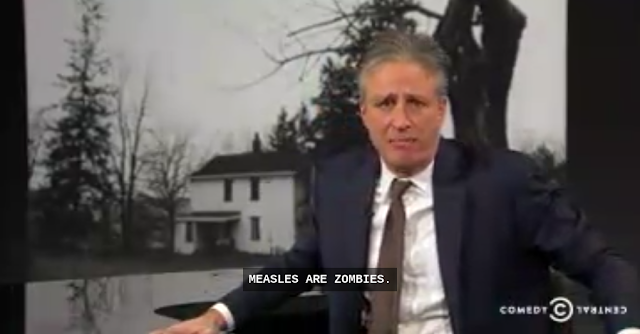 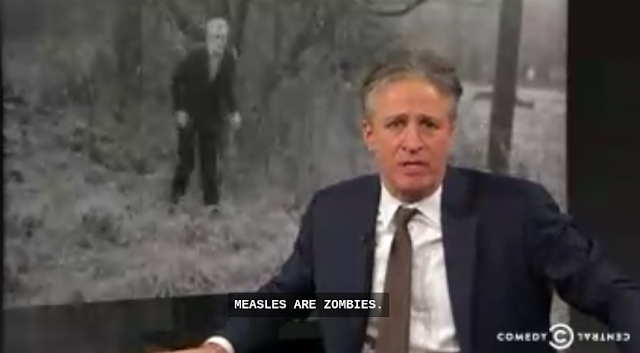 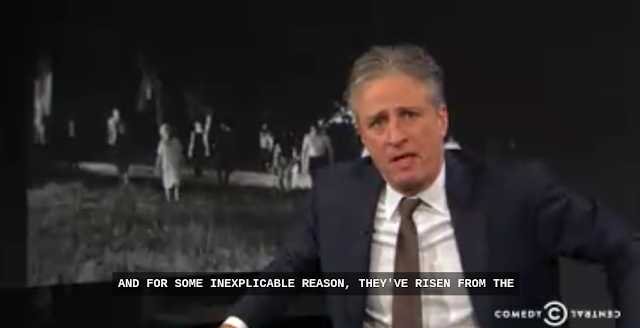 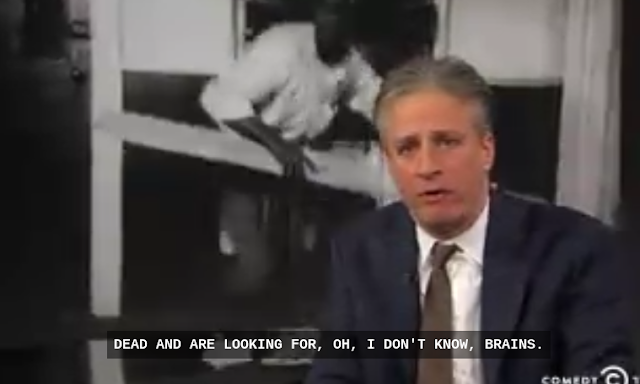 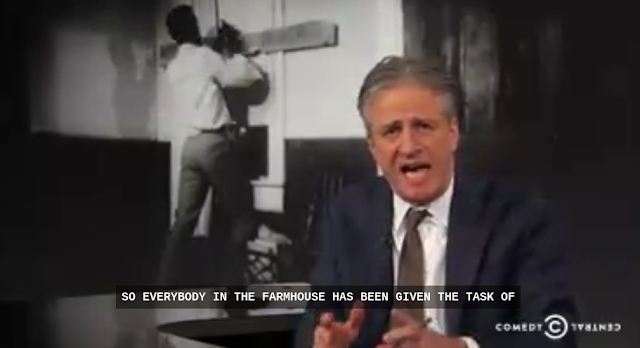 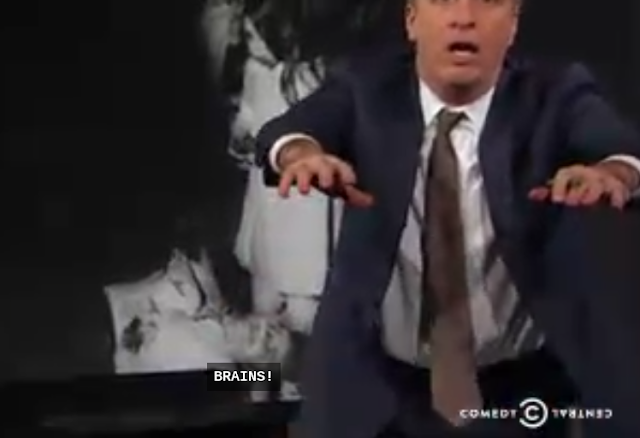 Email ThisBlogThis!Share to TwitterShare to FacebookShare to Pinterest
Labels: Night Of The Living Dead