Fox News Uses Traumatic Imagery To Induce Fear In Its Viewers & Then Tries To Get Them To Vote For Them!


First, notice that media uses fear as one of their main marketing tactics (which is a betrayal of their viewers trust to begin with);


Blizzapocalypsegeddon '15 - The White-Erdammerung! - When Winter Storm Juno hits New York City with less intensity than originally predicted, the media decides to carry on with their extensive coverage of the storm anyway. (10:34):

Second, notice how Fox News uses traumatic & scary imagery to influence it's viewers towards thier lies;

Now, Jon Stewart points out the imagery Fox News used to instill fear in thier viewers so they would panic; 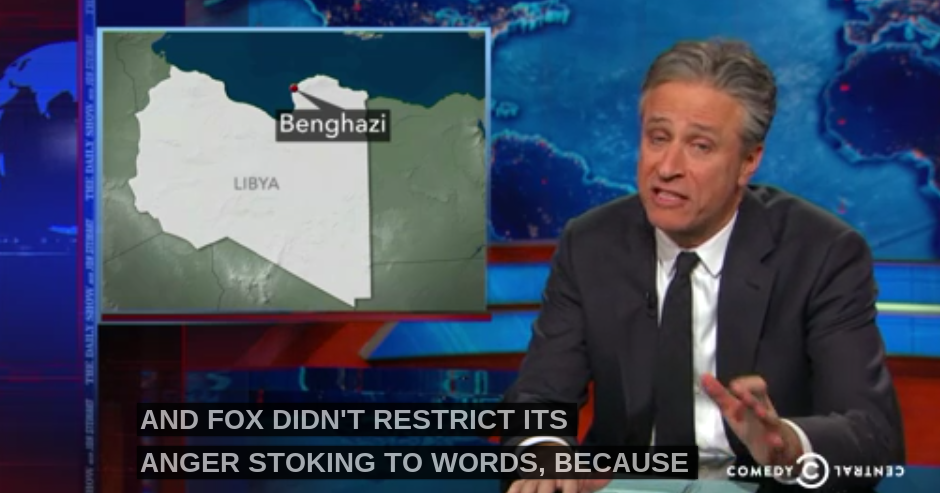 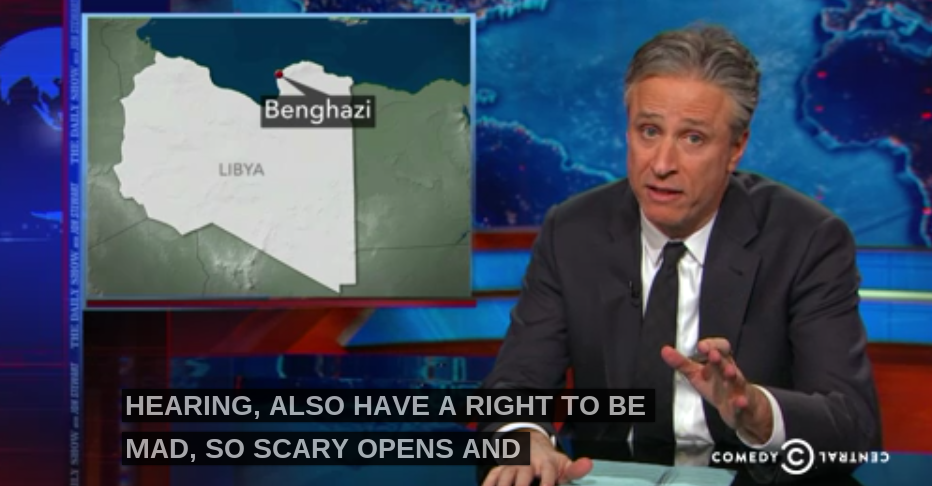 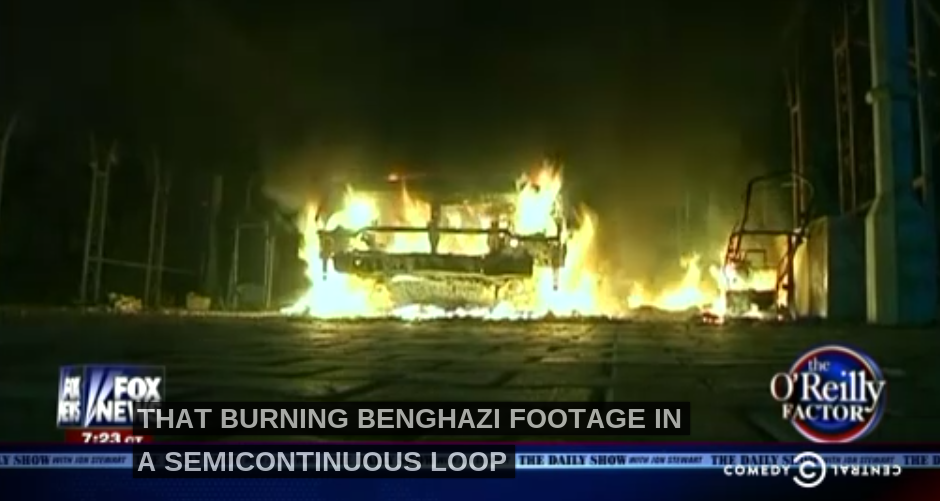 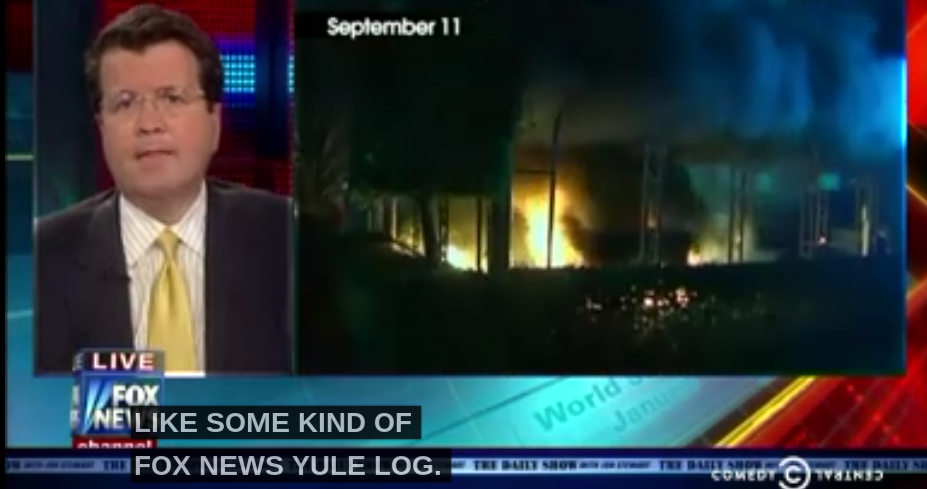 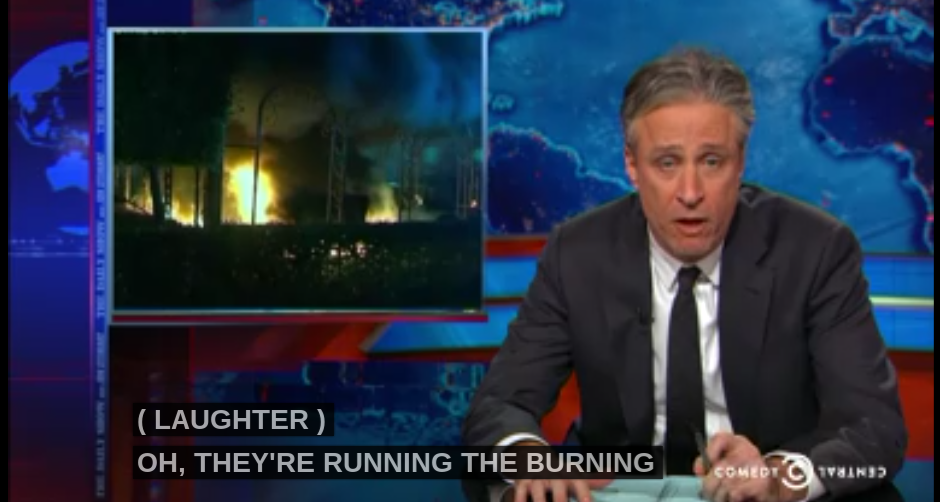 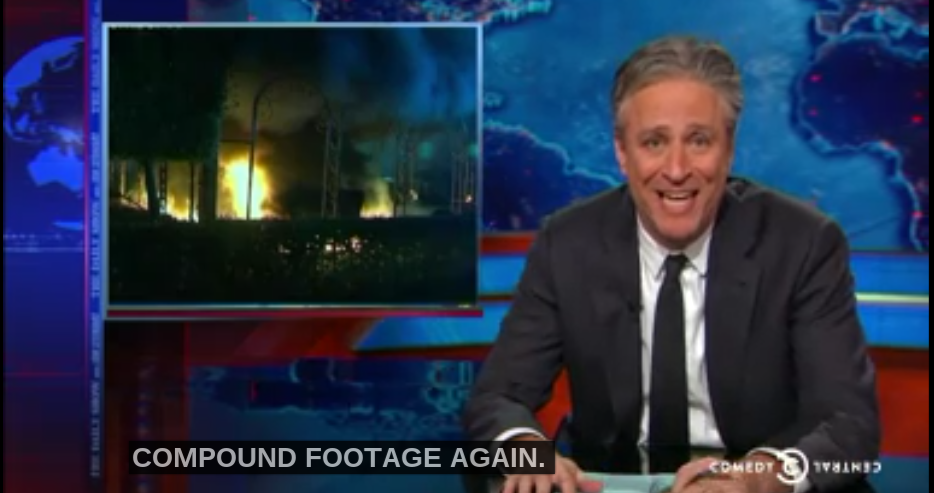 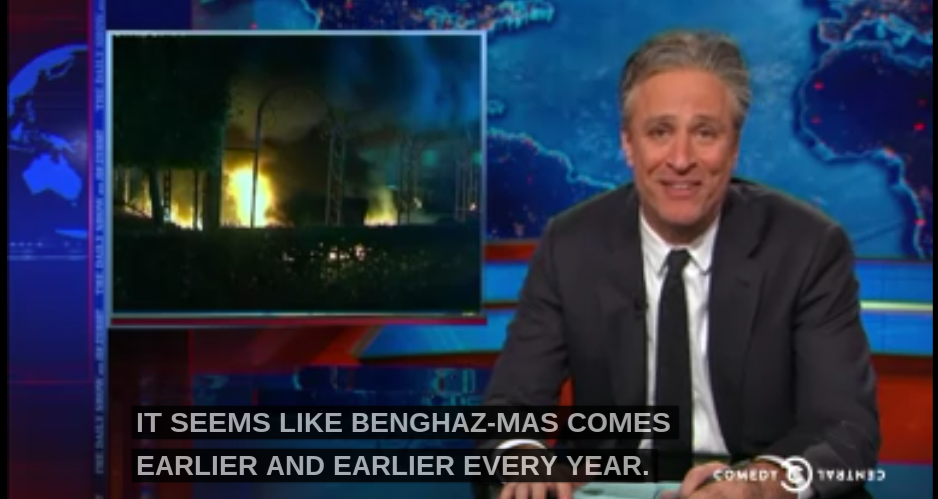 Fox News has even gone as far as to declare that their lies led to higher ratings and are thus justified. It's one of the stupidest arguments ever. To compare this explanation to something concrete... what Fox News is doing is the equivalent of saying ghosts exist and talking about them regularly because the fear and fascination brings them viewers... and Fox News is claiming that the fact that they can bring viewers to their channel justifies them lying about ghosts (especially since thier footage of ghosts scares people into not just watching but believing thier crap and thus they call it "news"). As a consequence Fox News has made lying to and deceiving it's viewers its primary mode of information dissemination & making money all the while calling what they are doing "news".


Third, notice how far Fox News will take it's fearmongering (to the point of helping an avowed enemy spread thier propaganda message through thier network which, by numbers if not by word, is the mainstream news channel of the nation (sadly enough). The following are news reports outlining Fox News's hypocrisy in detail;

Fox News site embeds unedited Isis video showing brutal murder of Jordanian pilot:
Only US network to feature graphic video showing Muadh al-Kasasbeh burning to death. Twitter accounts associated with Isis supporters are sharing video via links to Fox News
On Twitter, accounts associated with Isis supporters are sharing the video via the links to the Fox News site. One account, which regularly posts pro-Isis slogans and updates about Islamic State ‘victories’ in battle, tweeted boastfully that “Whoever is looking for the al-Furqan version [of the video], here it is and it cannot be deleted because it is on an American network.” Al-Furqan is Isis’ media outlet.YouTube removed a link to the video a few hours after it was posted, and a spokesperson for Facebook told the Guardian that if anyone posted the video to the social networking site it would be taken down.Several news organizations used still images from the video in their news stories both in print and online – including the Daily Mail, the New York Daily News and the New York Post, which also used an image of Kasasbeh on fire for the front page of their evening edition.The television network’s decision to host the footage drew criticism from terrorism analysts.

Malcolm Nance, the executive director of the Terror Asymmetrics Project on Strategy, Tactics and Radical Ideology thinktank and an expert on counter-terrorism and radical extremism told the Guardian that by posting the video Fox News was propagating “exactly what Isis wants to propagate”.Rick Nelson, a senior associate in homeland security and terrorism at the Center for Strategic and International Studies, said that posting the video actually empowers Isis.
“They’re a terror organisation,” he said. “They seek to strike terror in the hearts and minds of people globally, and by perpetuating these videos and putting them out there into the internet, it certainly expands the audience and potential effects.
“These groups need a platform, and this gives them a platform,” he added
Nance told the Guardian that showing the video would also further endanger other hostages, including the 26-year-old American aid worker currently held by the militant group.
“[Fox News] are literally – literally – working for al-Qaida and Isis’s media arm,” he added.
“They might as well start sending them royalty checks.”

"The whole value of terror is using the media to spread terror,” he said.

Fox's justification for airing the terrorists' "high-tech propaganda" is strikingly similar to one of the network's favorite attacks on President Obama, that he refuses to acknowledge the reality of the terrorism threat.
But before Obama was in office, Fox News repeatedly criticized other media outlets for airing footage they called "terrorist propaganda," claiming doing so threatens national security and U.S. troops. In 2004, host Bill O'Reilly declared, "the TV network Al Jazeera helps al Qaeda and other killers by broadcasting their executions propaganda." In 2005, Fox News Watch questioned whether American journalists should continue working relationships with Al Jazeera, because "American journalists [are] helping Iraqi terrorists by showing pictures of terrorist acts provided by Al Jazeera, a TV network that seems to have strong links to terrorists." And in 2006, Fox criticized CNN for airing footage of American soldiers being killed in Iraq, declaring they would not air the same footage and noting that "some people say the airing of what they call a terrorist propaganda video has actually put American soldiers in danger." (Though as CNN's Brian Stelter noted, in 2004 Sean Hannity's radio program aired audio of terrorists in Iraq beheading an American.)