In graphic words & images... the kind of violence we seem to be able to live with o Syria works out like this...

America chooses not to attack Syria, and Stephen gets ready to discuss the biggest initials in 20th century literature.  (03:57) :

Here is a visual comparison on what our media has led us to accept as "morally acceptable": 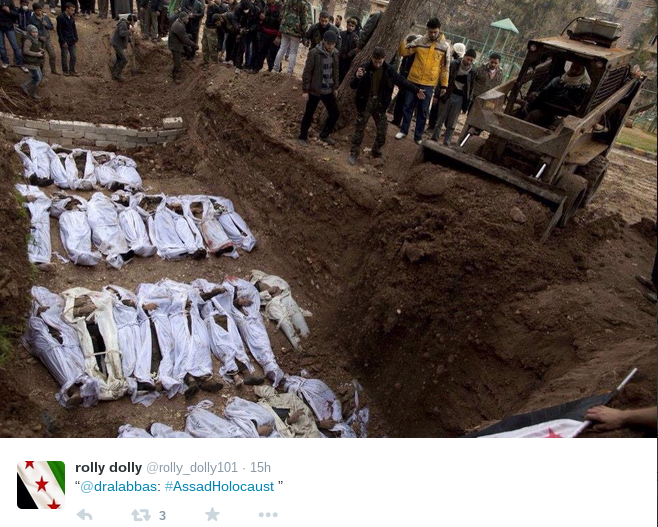 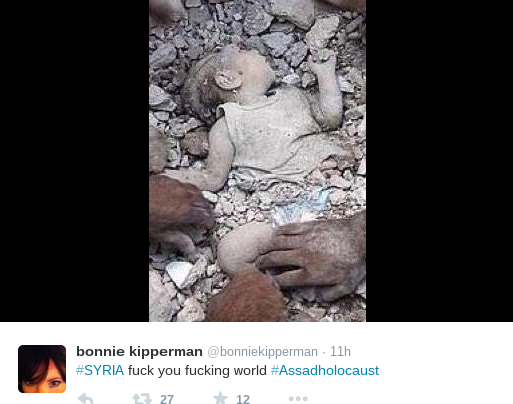 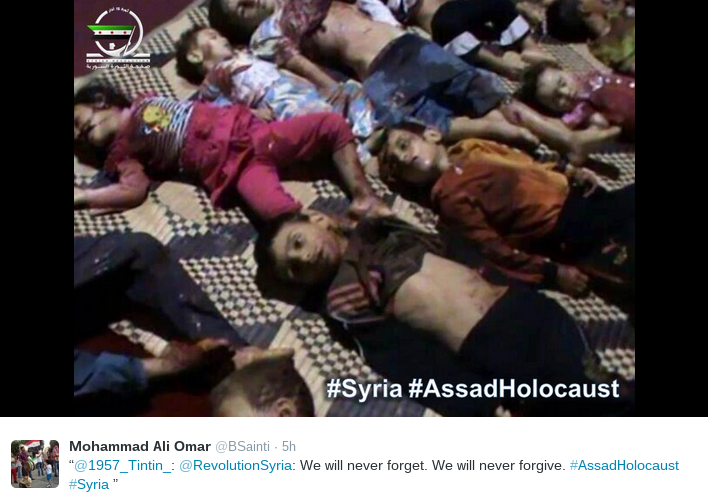 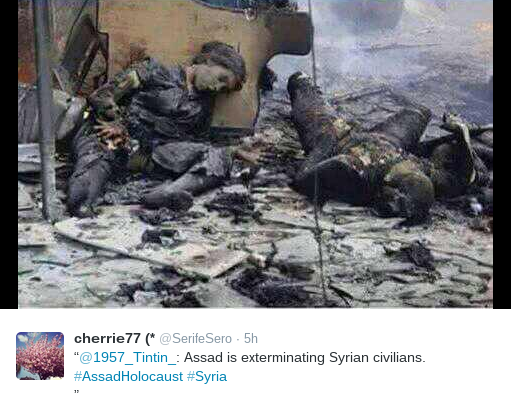 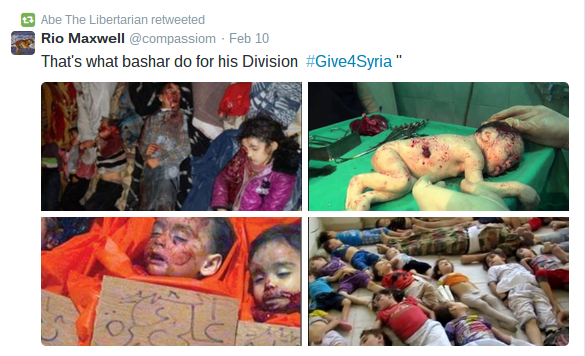 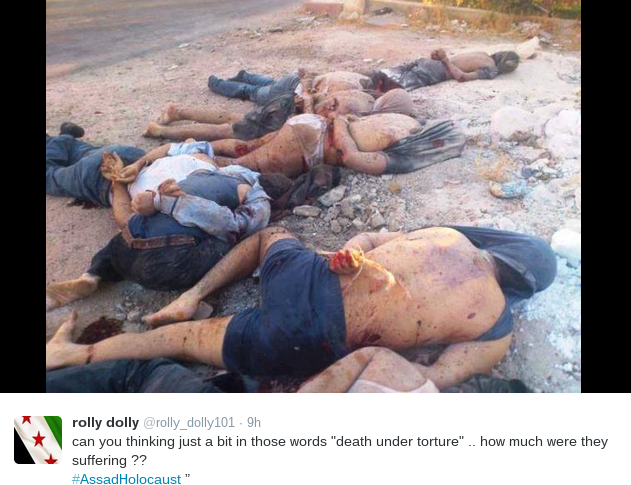 I understand Libertarians argue non-involvement which I support in theory. Problem here is that our involvement in the whole region and especially Syria is so clear that there is no way to determine if Syria would have collapsed as it has if it wasn't for us. Factor in all the evidence of the GOP's involvement and we have a serious problem of citizens using their influence to destabilize countries for fun and/or profit. How can we shout "non-involvement" we we have been involved from the start? Our allies, the British, even created those countries and set up their rulers.


Other posts on - or related to - Syria: