PETA: We Have Proof Of Jeb Bush Using His Influence Like A Crony Capitalist To Sell Rabbit Meat & Appoint A Judge


Crony capitalism can reach degrees that it's simply mind-blowing. I covered the GOP horse meat idea, earlier. Now, it seems that selling randomly harvested animal meat is a Jeb Bush thing as well.


SCOTUS poised to rule on consequential casesRachel Maddow discusses how the Supreme Court wields breathtaking power on a myriad of issues, and how judicial appointments are some of the most important decisions that presidents make during their time in office.


Jeb Bush peddling his influence like a crony capitalist; 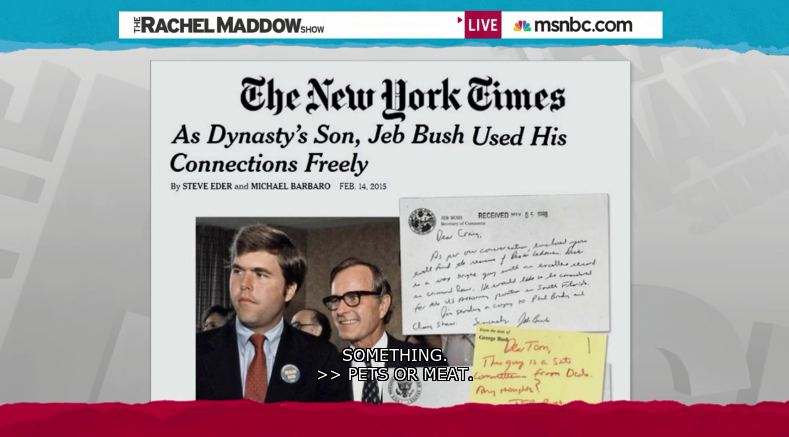 Crony Capitalism is covered in the following video and this post; 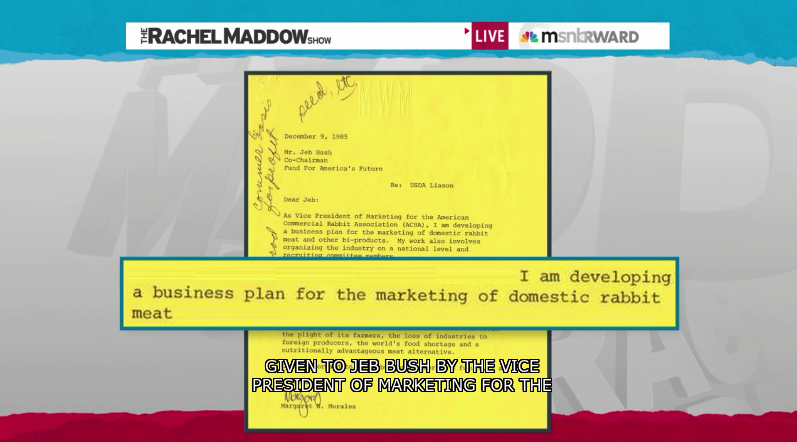 Hook me up bro; 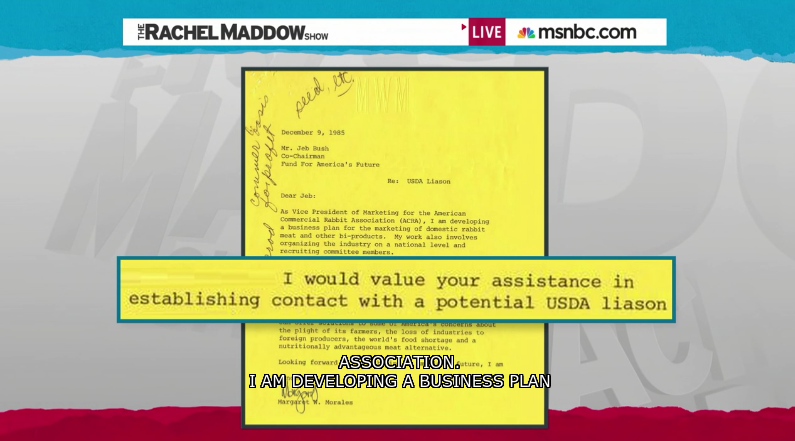 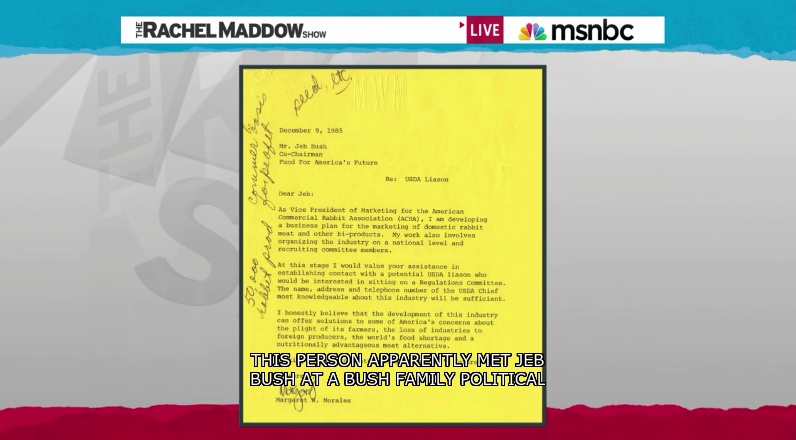 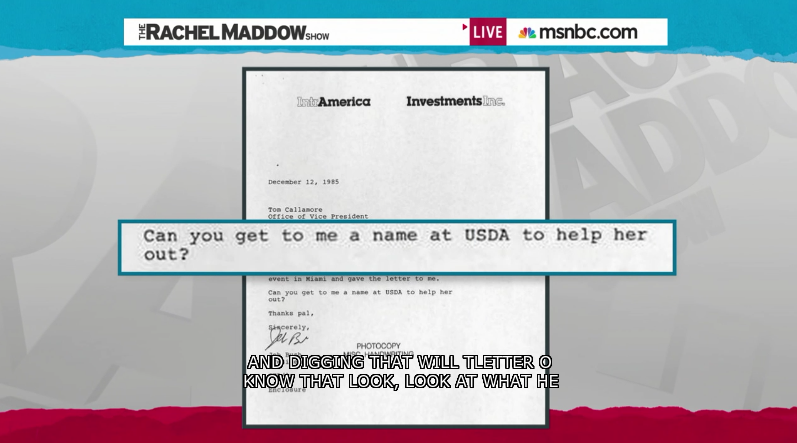 Jeb Bush's influence causes a chain reaction in the government as they seek to fulfill Jeb Bush's Will; 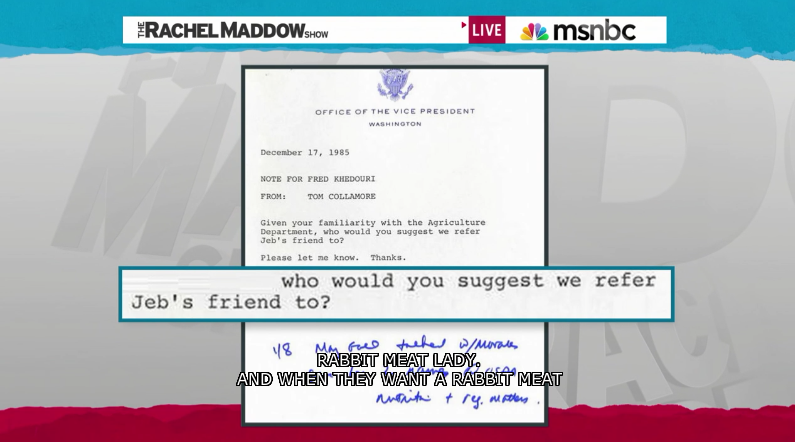 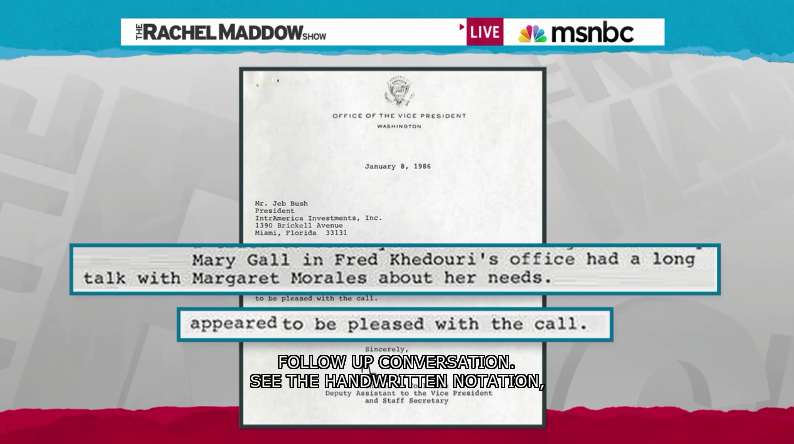 Jeb Bush really set her up, talk about using connections to start a business! 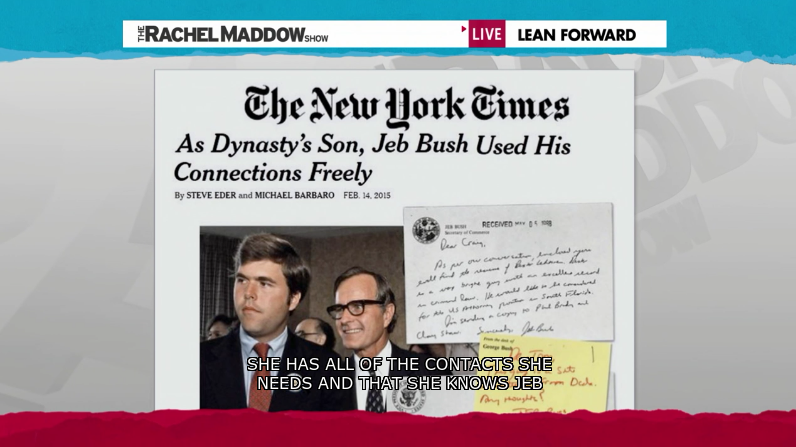 Now, watch Jeb Bush use attempt to use his influence again for a Court appointment, given his crony capitlist history in selling rabit meat, how can you trust such a man in picking a Court Justice? 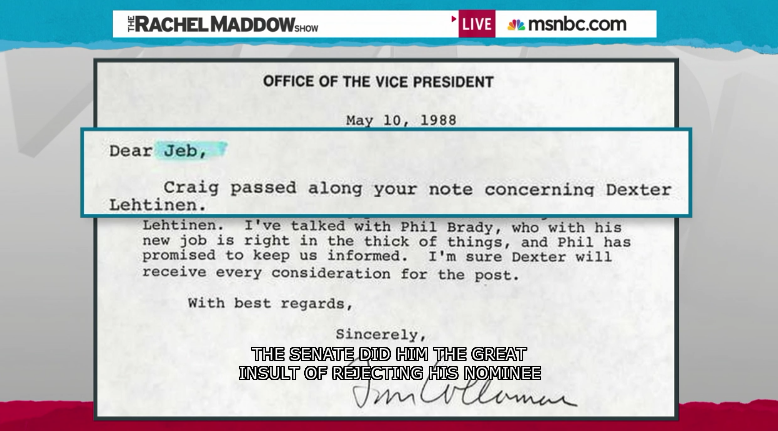 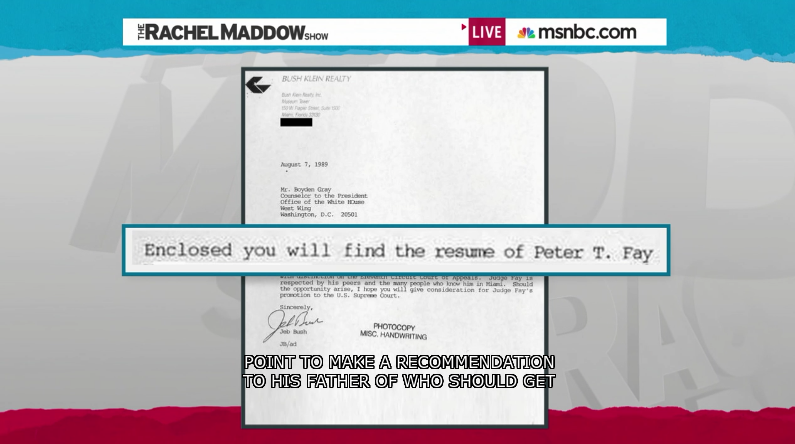 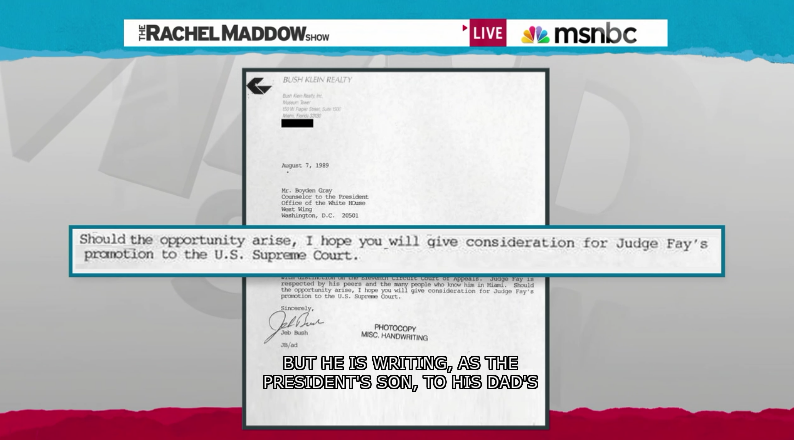 The ridiculously close vote count, in any normal first world society, would indicate that he vote count SHOULD be completed. It's called Democracy for a reason:


Digital History:The 2000 presidential election was the first in 112 years in which a president lost the popular vote but captured enough states to win the electoral vote.


Why would Bush seek to stop a hand recount unless he knew he had lost?


In an effort to look like a winner, George Bush met with advisors and potential members of a Bush administration. His aides announced that Cabinet appointments could be made within a week. By early evening, 64 of Florida's 67 counties had completed the automatic machine recount, with the result that Bush led Gore by 362 votes (according to an unofficial Associated Press tally). At 5:00 p.m., Florida's Secretary of State, Republican Katharine Harris, said that the official results from the recount might not be completed until the following Tuesday, the 14th. Harris would soon be a central player in the dispute drama.
Friday, November 17
Manual Recount Legal Challenge: Leon County Circuit Judge Terry Lewis rejected Gore's emergency motion and upheld Secretary of State Katherine Harris' decision to reject late vote tallies from manual recounts.

The Florida Supreme Court blocked Harris from any vote certification "until further order of this court," until it could rule on the Democrats' motion to allow hand recounts to be counted. It set a Monday hearing on the recount dispute. Miami-Dade County then reversed its earlier decision and announced it would conduct a full manual recount. Finally, the US Court of Appeals for the Eleventh Circuit denied a Bush team request to stop the manual recounts.

Did Dick Cheney pull a tactic to get a sympathy vote amougnst his influence peddler network?

The election of 2000 was won using a public relations battle not a full vote count. In other words, the 2000 election was a sort of coup where Bush people using their influence (in the manner shown in this post) stole the Presidency of the United Sates and proceeded to commit crimes the like which have never before been committed in American history... Possibly even human history.