BACKGROUND (psychological development, or rather, lack of it): Ducktators: An Ancient Cartoon With Modern Lessons

The Parallels Between WW2 Propaganda Cartoon "Hitlers Children" & The GOP-Nazis

*Approved names list has changed as the movement was crushed in WW2. In starting from scratch (from Texas) they had to, obviously  relax some membership requirements allowing a more varied background of white people to join the cause*

At  1 min 30 secs  encouragement to have more children as they are needed for the army.

The book changed to "Road to Serfdom", most recently.

The rest of the cartoon explains how the basic education of a Nazi child works. Notice the parallels with GOP rhetoric here: Ducktators: An Ancient Cartoon With Modern Lessons   i.e. guilt and shame are combined with anger to train a Nazi-Child /GOP-Adult.

Notice the similarities between Hitler's Nazi policies and modern GOP policies? Here is a visual representation...

Here are some links:


Rachel Maddow Video: Here is the GOP answering questions on abortion etc. during the general elections

A GOP Woman Caught Lying (during a debate on rape!)Or She Thought USA Is India!

Mitt Romney On Abortions (For and Against!)

Lets continue with my resources for dealing with Nazis/White-Supremists/KKK:


Der Fuehrers Face (they love Hitler as he fought and killed for white people i.e. the "Aryan Race")...


By the way... guess what I discovered in my studies...

Images: Could Ancient Swastikas Have Actually Been Boomerangs?

The diffusion of swastikas across the planet is an old story...

This one is from Oklahoma... 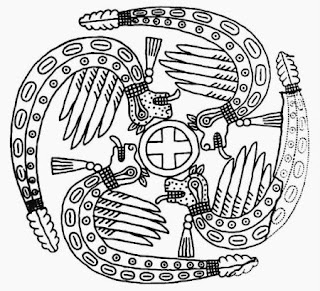 This one is from India... 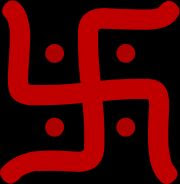 This one is from Hitler.. 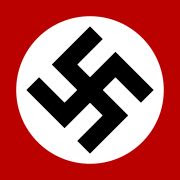 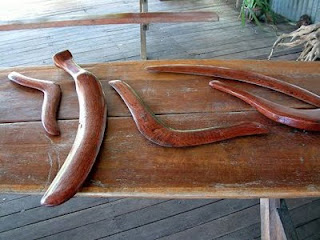 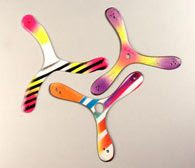 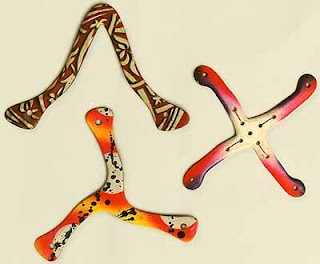 Questions to ask yourself:

Could the boomerang have been an old weapon that came in many forms including that of a swastika? Could bows and arrows have made this an obsolete weapon? Now it's the symbol of people with the minds of Neanderthals... though that may be an insult to the Neanderthals as they seem to have been more than what we assumed... though some, may have been white!(especially considering the red haired gene that was found to be peculiar to the Neanderthal descendants)

Morgan Freeman on the tea party, racism and Obama

KKK/Nazis: The Rise of Right-Wing Militias in America (They Are IN The Tea Party)

White Terrorists Probed in Killings of the Texas DA (ONLY white males are suspects in shootings!)