Background:
"... I Am Now Become Death {Shiva}, The Destroyer Of Worlds..." Is MY Thing That Jon Stewart & Stephen Colbert Stole From Me & Turned Into A Joke

This post, and the one above, may seem incredible but they are true. I don't even bother to point out all the stuff that gets used by Colbert or Daily Show cause it's already too impossible to believe for most people. But I thought I'd give it a shot with this one...

Stephen's Trip To Russia Was Supposed To Be Secret

The case in point... Stephen Colbert announced his exploratory committee for President on 23rd of June; 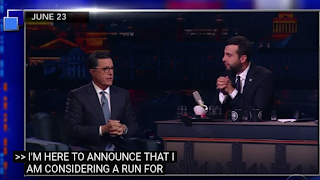 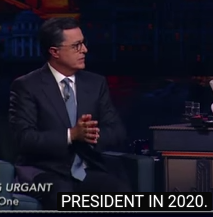 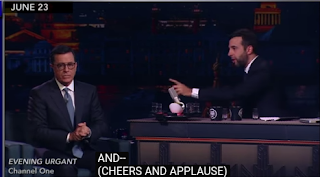 On 12 June I announced my Candidacy for President, 11 days before Colbert (I didn't launch an "exploratory committee" because I'm not famous): 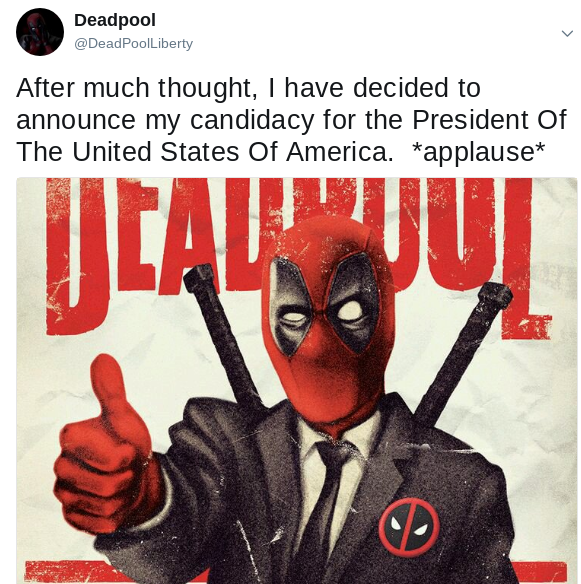 Vote for @DeadPoolLiberty on 12th June; 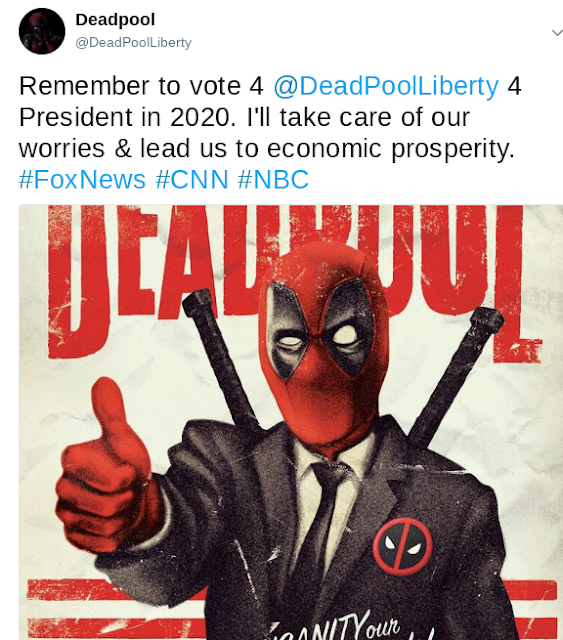 Another one from 12th June; 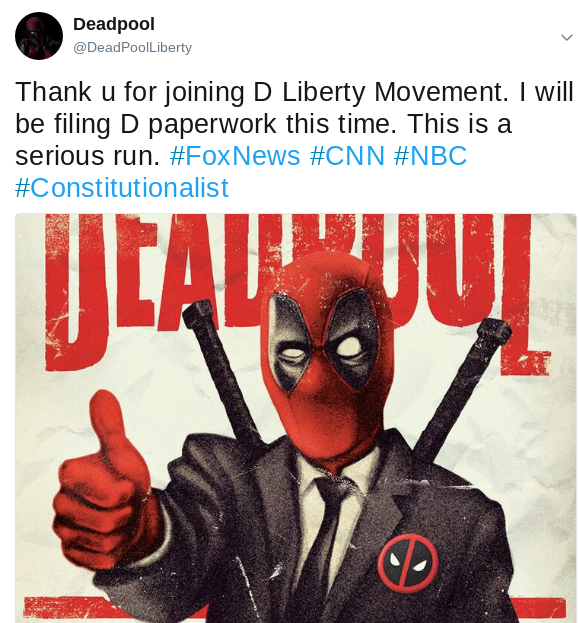 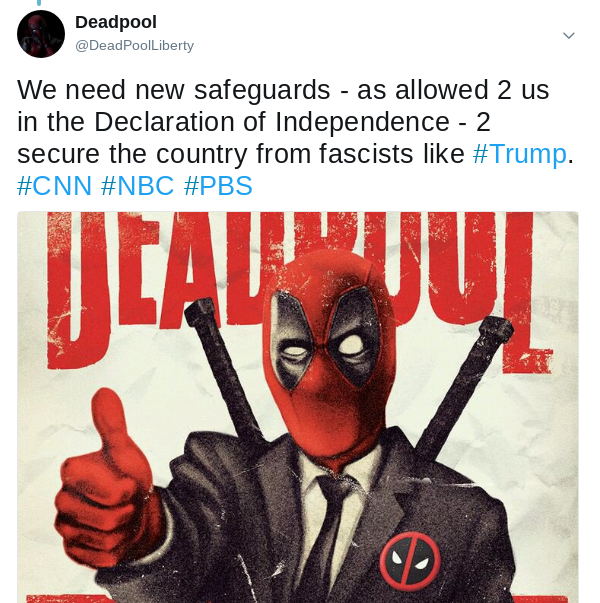 Of course, there is a difference ... Stephen Colbert is joking and I'm serious (at least that's how it seems). This wouldn't be the first time Colbert copied a statement of fact from me thinking its a joke.