It's just that his lies are so targeted that it make me suspicious... 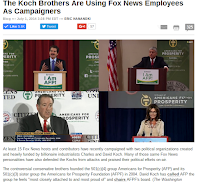 
Check out a listing of his lies Punditfact; 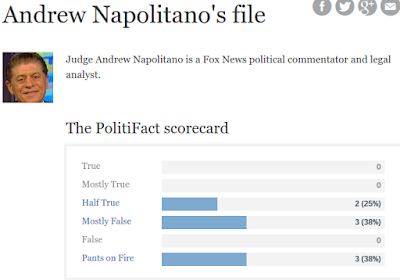 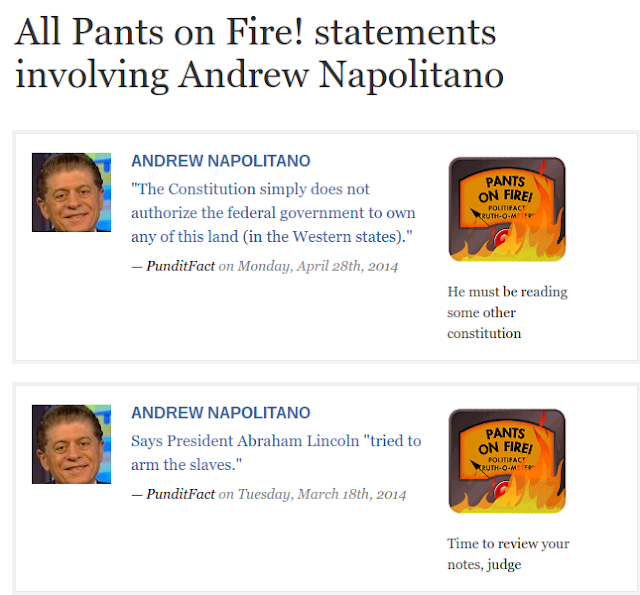 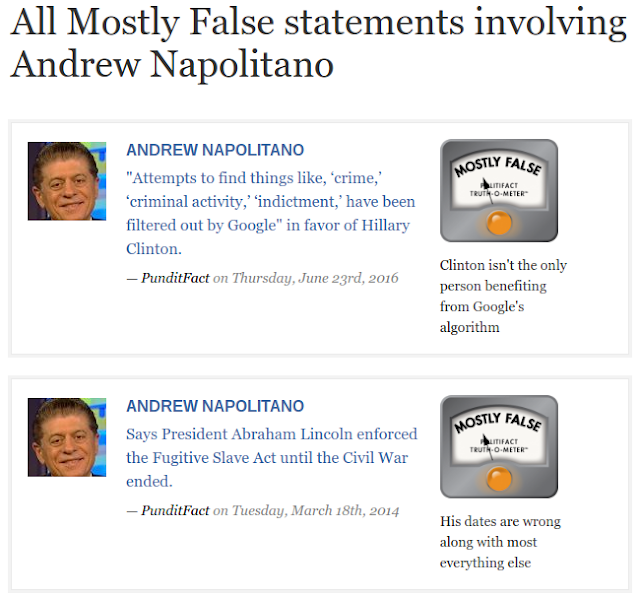