A collection of interesting Daily Show videos about weird politics.


Highlight (changing laws to have fun); 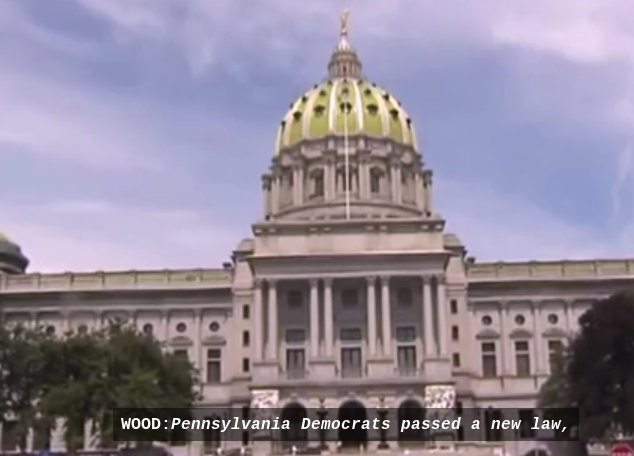 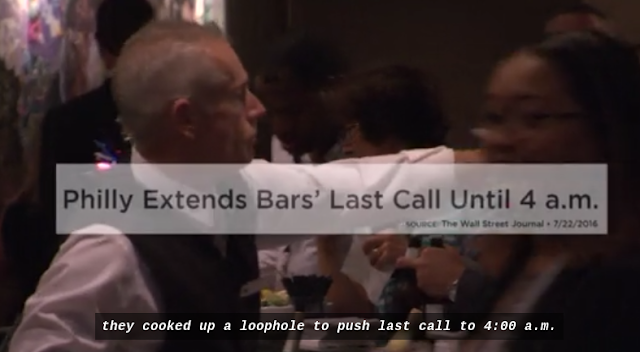 AMERICA'S NEXT TARP MODELDECEMBER 1, 2011 - A Bloomberg report reveals that the U.S. government loaned banks $7.7 trillion in secret bailout funds at no interest and then borrowed the money back at interest. (7:53) 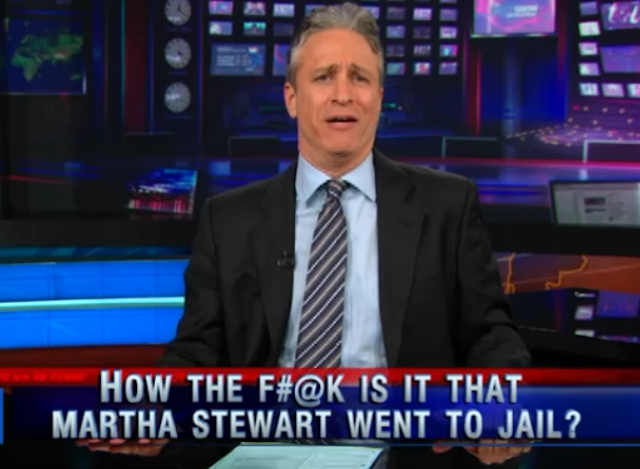 MARTHA CONVICTEDMARCH 8, 2004 - Be sure to catch Stephen Colbert's special report on Martha Stewart's private life, tomorrow night at 7 on "Martha Stewart: Under the Linen." (3:19)


Insider House Rules: When it comes to reforming the Congressional exemption from insider trading rules, lawmakers get a gentleman's F minus...


The Daily Show with Jon Stewart
Get More: Daily Show Full Episodes,Indecision Political Humor,The Daily Show on Facebook
Faced with the grim prospect of being held financially accountable, lawmakers come together and cripple a bill aimed at more transparent government...


The problem, of course, is lies being allowed to be sold as truth with no consequences (i.e. the American people are allowed to be fooled by the media and since Politicians turn to polls to make policy we are talking about a ridiculously serious threat to our National Security which no one seems to see). These video by Jon Stewart of a main sponsor of the GOP these past years encapsulates the problem of corruption in America.
Daily Show Introduces America's Biggest Buyers Using the New Legalized Bribery Laws: Charles and Dave's Excellent Expenditure & Saudi DutyAired: 01/28/15 Views: 99,765The Koch brothers bring campaign financing to the next level when they pledge close to $1 billion to Republican causes in the 2016 presidential election. (8:04)


Democalypse 2014 - South by South Mess: Ad of Brothers - The Koch Brothers become The Daily Show's latest sponsor, prompting Jon to welcome them with some minor adjustments to their advertisement. (4:12) 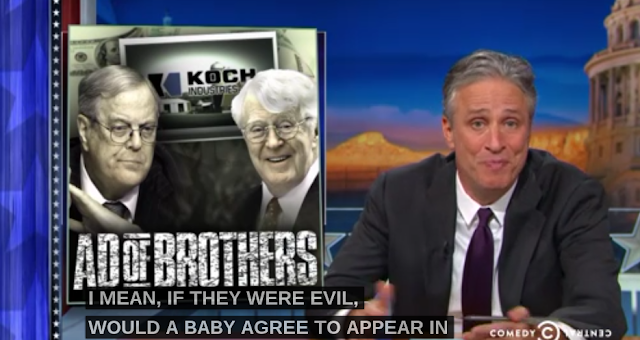 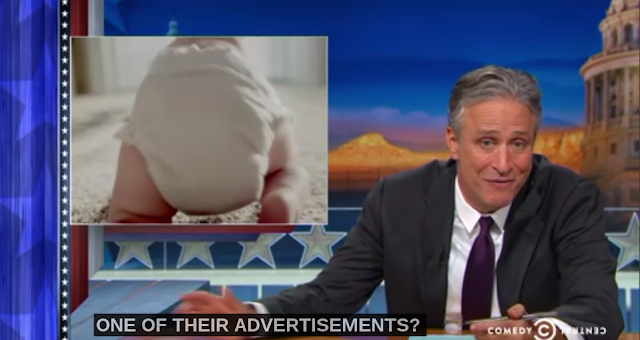 Here is how Jon Stewart describes the REAL Koch Industries... 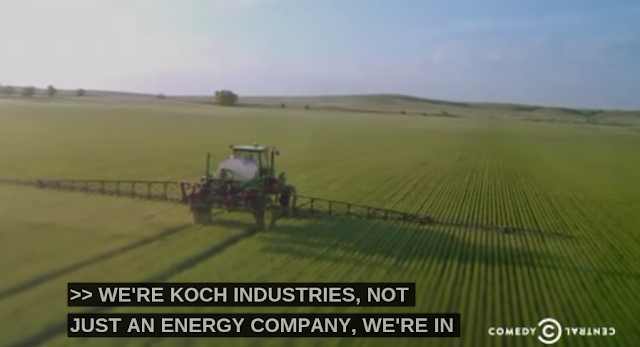 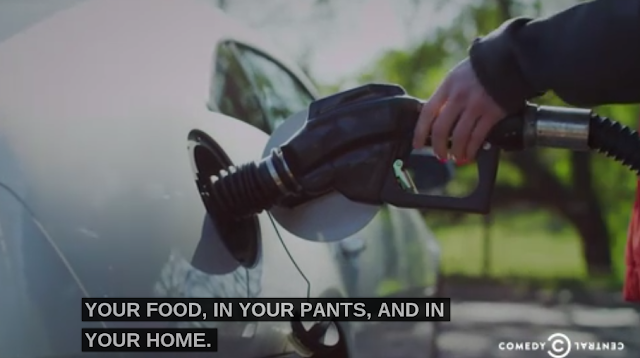 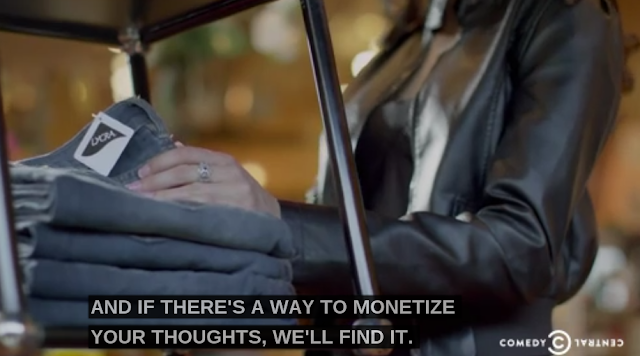 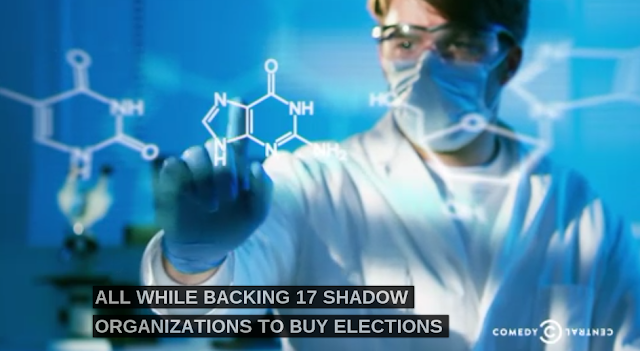 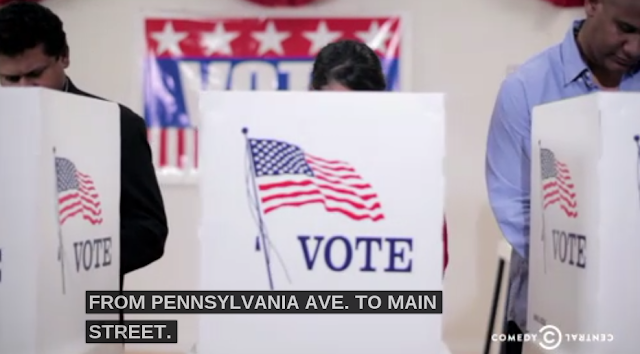 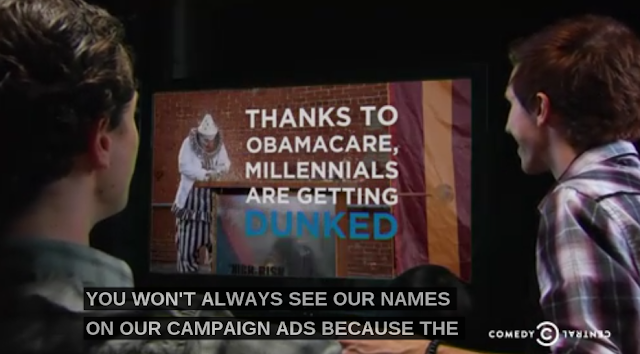 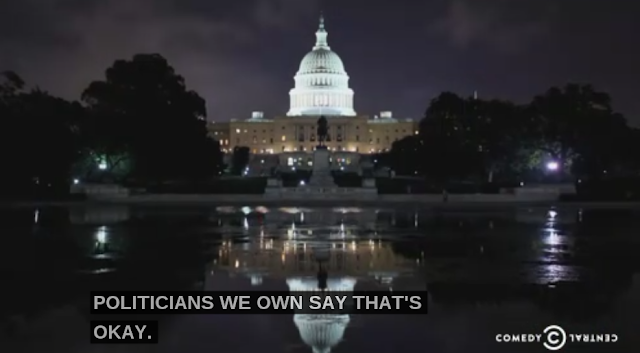 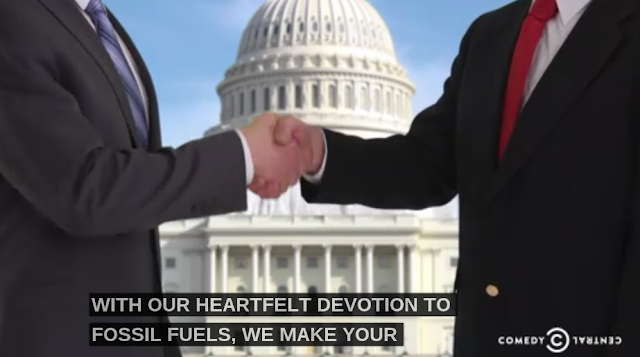 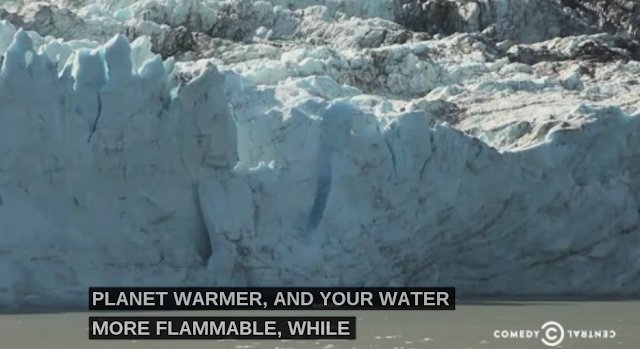 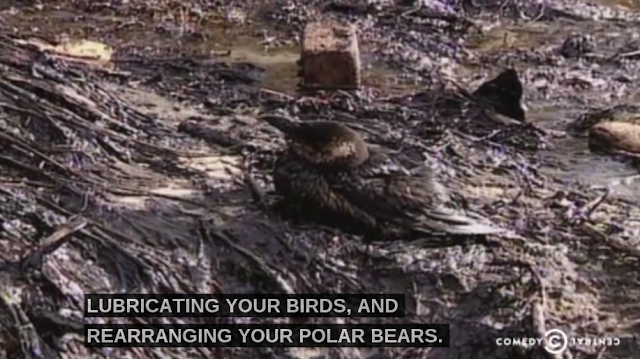 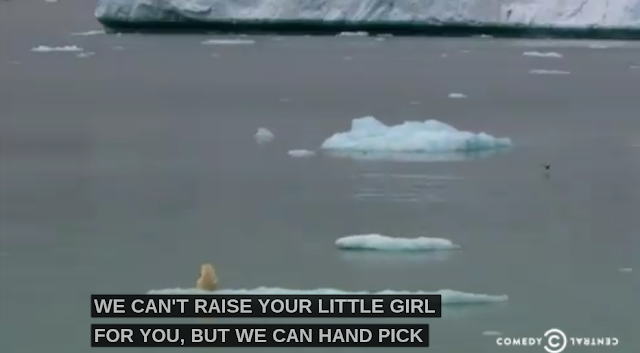 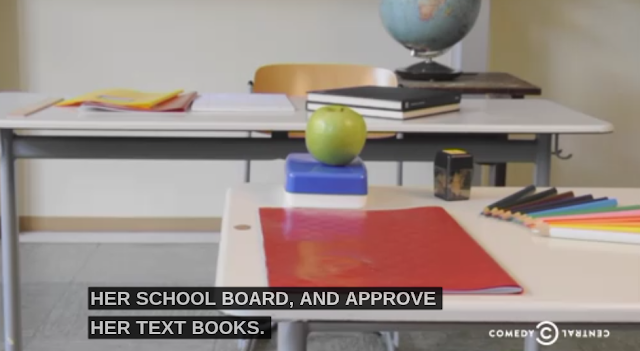 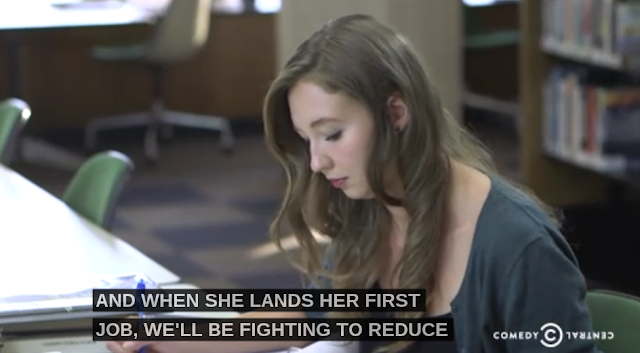 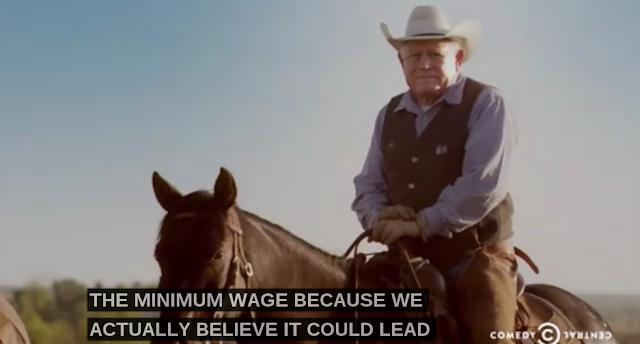 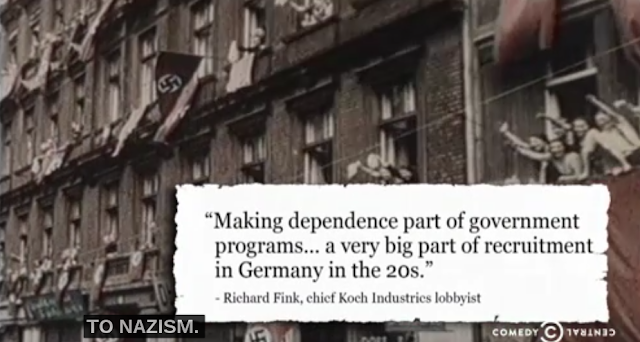 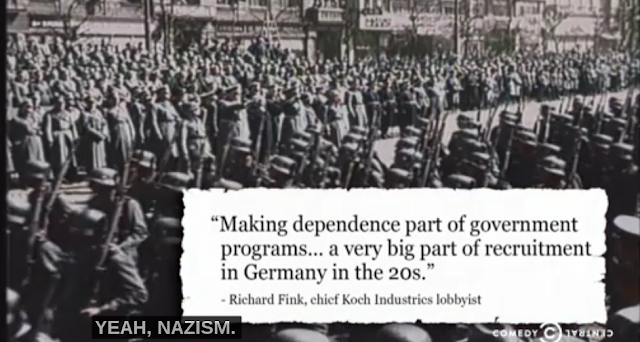 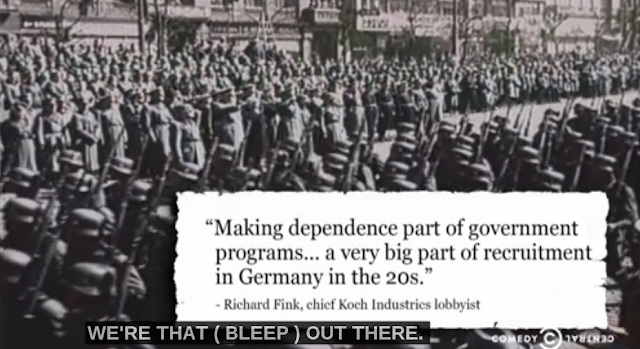 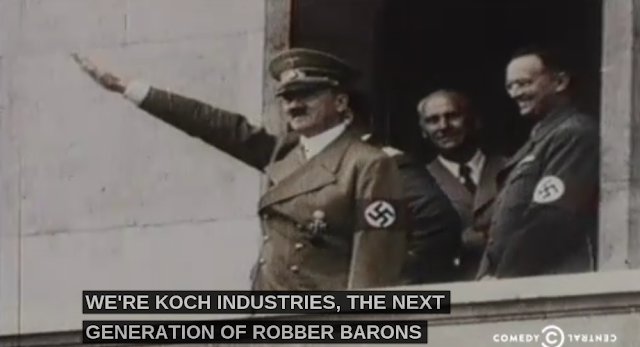 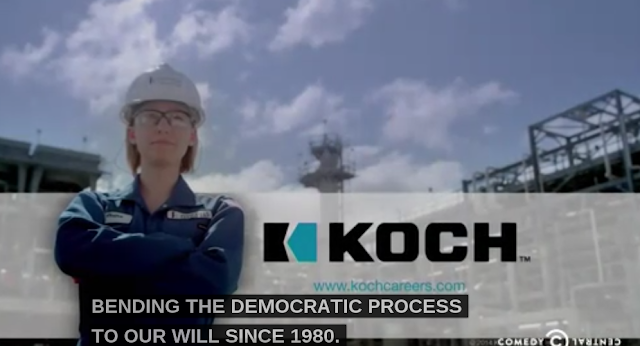