A very insightful collection of videos that shows what the modern Muslim experience is like in America.

SOUTHWEST AIRLINES REMOVES AN ARABIC-SPEAKING PASSENGER - APRIL 18, 2016 - ELLIE KEMPER 04/18/2016 After a college student is removed from his Southwest Airlines flight for speaking Arabic, Hasan Minhaj demonstrates how Muslims can fly without terrifying other passengers. (6:28) 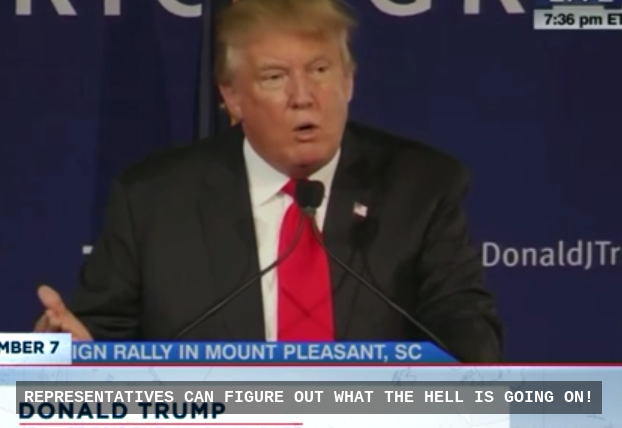 GROUND ZERO MOSQUE-ERADEDECEMBER 12, 2012 - MANDY PATINKIN 12/12/2012 With no juicy stories to get angry about, Fox News pulls out the emergency Muslims and criticizes their lack of community programming. (3:22)

MUSLIMS PREPARE FOR A DONALD TRUMP PRESIDENCY JULY 22, 2016 - THE RNC NIGHT 4: THE PARTY'S OVER 07/22/2016 - Hasan Minhaj asks RNC delegates which states he should visit in case Donald Trump is elected president and enforces his proposed regulations on Muslims. (4:16) 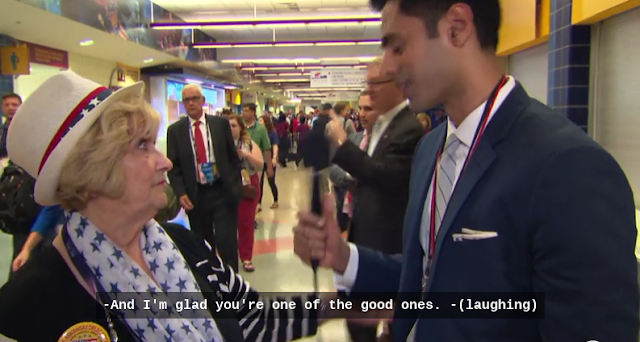 Email ThisBlogThis!Share to TwitterShare to FacebookShare to Pinterest
Labels: Muslims in America, The Daily Show, The Muslim Experience