Major General Albert N. Stubblebine “I can prove that it was NOT an airplane” that Hit the Pentagon

This is a rather large extract from a post I found online here. Having a General use his extensive knowledge of the military to debunk an attack on the Pentagon is one thing but to have it outlined like this is quite another... something you would expect from a "news" media channel but the media is owned by the GOP.

Rather than go into details I will just let the General and the poster speak;


“How easy is it for you to shift your belief system from ‘I totally believe in my government’ to ‘Oh My God! What’s going on?’  That’s exactly where I went in all of this.” – Albert N. Stubblebine III
Albert N. Stubblebine III is a retired Major General in the United States Army. He was the commanding general of the United States Army Intelligence and Security Command from 1981 to 1984.  In this compelling interview, Stubblemine reveals the following information (what he calls “dots”) about the attacks on the Pentagon and the World Trade Center on September 11, 2001: 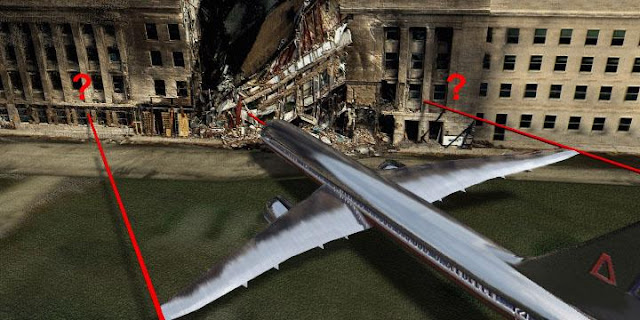 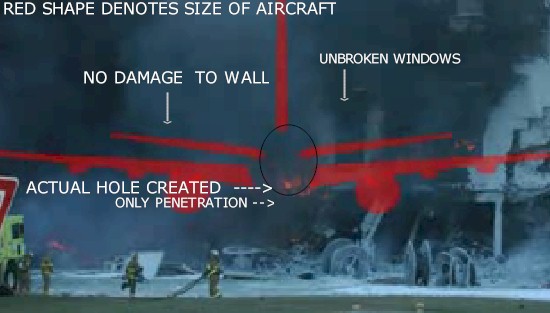 Read the rest of this analysis/post/news-piece here.