One thing that has become clear in the Charleston Church Shooting and it's aftermath is that Dylann Roof reflects GOP and Fox News beliefs and that all the warnings I have been giving over time that the killings will only increase (mostly on twitter, I think, but I also pointed at it here in 2013) because that is what the GOP is doing and what Fox News is functioning as, i.e. a propaganda arm similar to the one the Nazis had (I'm suspicious that they are actually modelling thier party on Nazi principles beginning with a destabilization of America through internal means based on a CIA plan for Iran). What I'm saying may not be polite but I have more evidence supporting my ideas than the GOP has supporting anything they say. 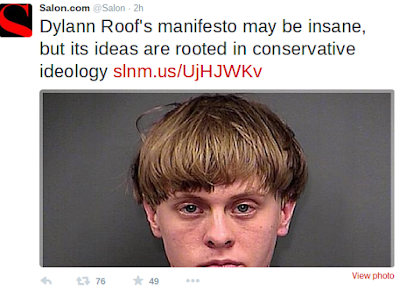 Salon: Dylann Roof’s racist manifesto: A funhouse mirror reflection of right-wing American politics - Some of Roof's online rantings are completely nuts — but the roots of some of his ideas are queasily familiar

It gives the lie to the ruling conservative meme that Roof was just a loan wacko with no affinities with the white-militia movement that the respectable right has tried to keep offstage. It also shows how the accused killer of nine in a Charleston church has roots in weird ideas that are part of even the think-tank culture of the right: Roof’s manifesto is a kind of distorted, funhouse-mirror reflection of Tea Party-era conservative white America’s core beliefs, and it shares the ahistorical way many conservatives deal with race.


A little extract with my comments and/or related blog posts:

1. Trayvon Martin was a dangerous thug and George Zimmerman was right to kill him.


2. Law and order in this country is threatened by dangerous, murderous blacks.

It's how GOP portrays black people through it's media;

3. Blacks are obsessed with race; they won’t stop talking about it.

This is the GOP's and Fox News answer to almost everything that doesn't fit thier arguments, i.e. it's "the race card".

Related: Proof of GOP being an anti-Science party

“I have read hundreds of slaves narratives from my state. And almost all of them were positive. One sticks out in my mind where an old ex-slave recounted how the day his mistress died was one of the saddest days of his life.”

This reflects a common GOP base view; 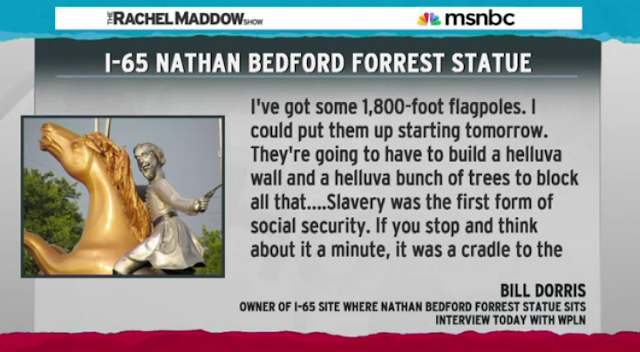 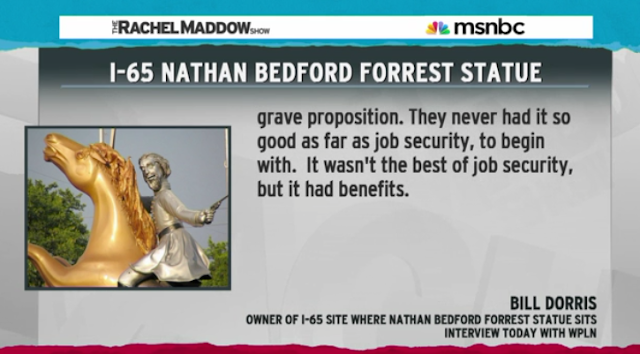 5. Segregation was not so bad, either.

“Segregation was not a bad thing. It was a defensive measure. Segregation did not exist to hold back negroes.”

It was on the issue of segregation that the Southern Democrats became Republican as Nixon was a racist and could empathize. It's what the Koch Brothers (Republican heroes) do even today;

“Anyone who thinks that White and black people look as different as we do on the outside, but are somehow magically the same on the inside, is delusional. How could our faces, skin, hair, and body structure all be different, but our brains be exactly the same? This is the nonsense we are led to believe,” he writes. “Negroes have lower Iqs, lower impulse control, and higher testosterone levels in generals. These three things alone are a recipe for violent behavior. If a scientist publishes a paper on the differences between the races in Western Europe or Americans, he can expect to lose his job.”


This belief can be traced to slave owning days when captured & beaten people were considered to be inferior for nor fighting back. I've already disproven the main hypothesis about any physical evidence of any race being more intelligent than another;

The Power Of Your Brain: Brain Plasticity & IQ Enhancement

Book Review: What Is Intelligence? - The Flyn Effect


The rest of the ideas reach mainstream through a code language that Fox News uses.

Exclusive: Lee Atwater’s Infamous 1981 Interview on the Southern Strategy:
It has become, for liberals and leftists enraged by the way Republicans never suffer the consequences for turning electoral politics into a cesspool, a kind of smoking gun. The late, legendarily brutal campaign consultant Lee Atwater explains how Republicans can win the vote of racists without sounding racist themselves:

You start out in 1954 by saying, “Nigger, nigger, nigger.” By 1968 you can’t say “nigger”—that hurts you, backfires. So you say stuff like, uh, forced busing, states’ rights, and all that stuff, and you’re getting so abstract. Now, you’re talking about cutting taxes, and all these things you’re talking about are totally economic things and a byproduct of them is, blacks get hurt worse than whites.… “We want to cut this,” is much more abstract than even the busing thing, uh, and a hell of a lot more abstract than “Nigger, nigger.”
Now, the same indefatigable researcher who brought us Mitt Romney’s “47 percent” remarks, James Carter IV, has dug up the entire forty-two-minute interview from which that quote derives. Here, The Nation publishes it in its entirety for the very first time.
Listen to the full forty-two-minute conversation with Atwater by clicking here.

The common cultural expectation of blacks being below average intelligence is reflected in the following video (by common I mean about 50% of America);


Helper Whitey - Jordan Klepper and Jessica Williams weigh in on whether the Confederate flag represents Southern pride or white supremacy. (4:08)

I think part of the problem may be some sort of weird "cultural" misunderstanding (by weird I mean the cultural differences between whites & blacks in the US is marked). White people only get loud when they are about to do something real bad or if they have a crazy person/kid with them who has lost control while black people are simply louder so even minor outburst would scare average white people.