1) This Daily Show video can be divided into two parts. The first part deals with the discovery that Bill O Reilly was lying, like Brian Williams did, about being involved in a dangerous situation:

Here is the original article:

Mother Jones Article (that started this story): Bill O'Reilly Has His Own Brian Williams ProblemThe Fox News host has said he was in a "war zone" that apparently no American correspondent reached. 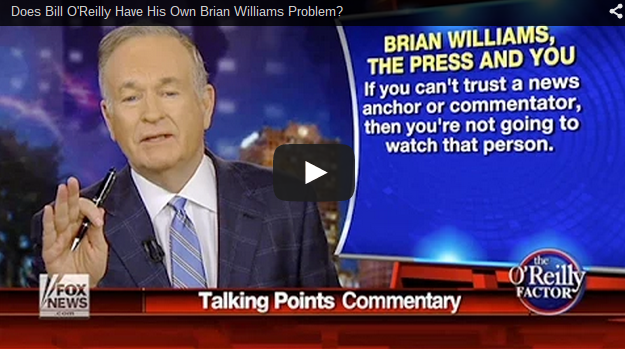 Here is Rachel Maddow on the subject:

Bill O'Reilly threats against reporters indefensible - Rachel Maddow excoriates Bill O'Reilly and Fox News for taking his bombast to the point of directly threatening reporters for reporting, and highlights the recent series of revelations about uncorrected false claims O'Reilly has made on Fox News.

2) This second part deals with the discovery that Netanyahu lied about Iran, the way the GOP lied about Iraq. This is basically like history repeating itself. Lets see what the media does this time. 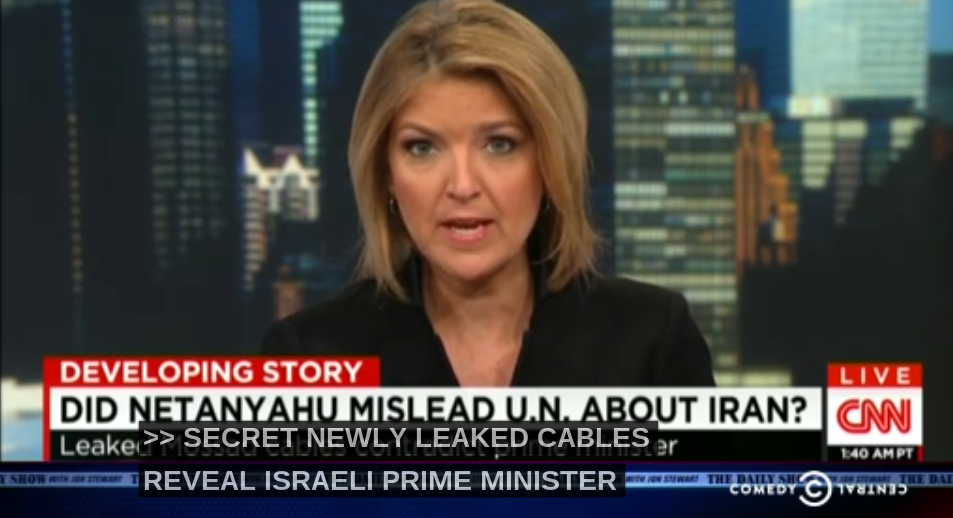 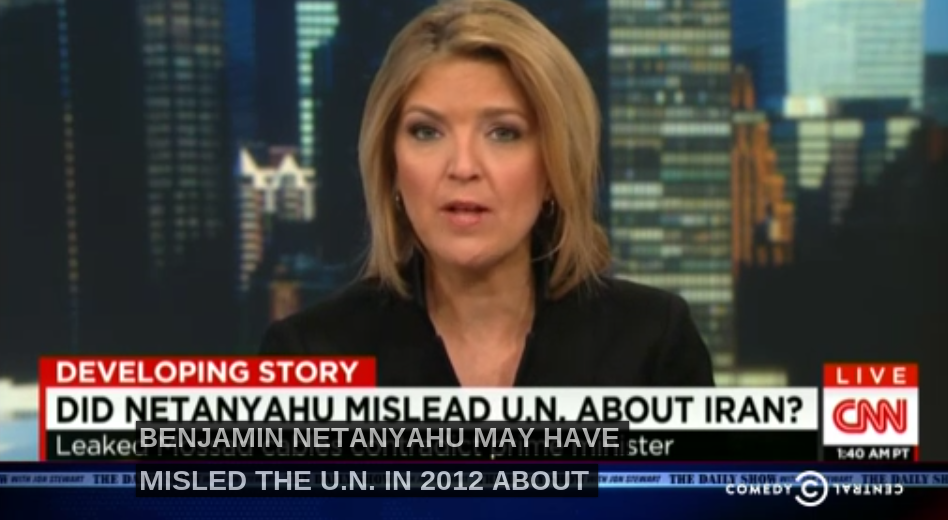 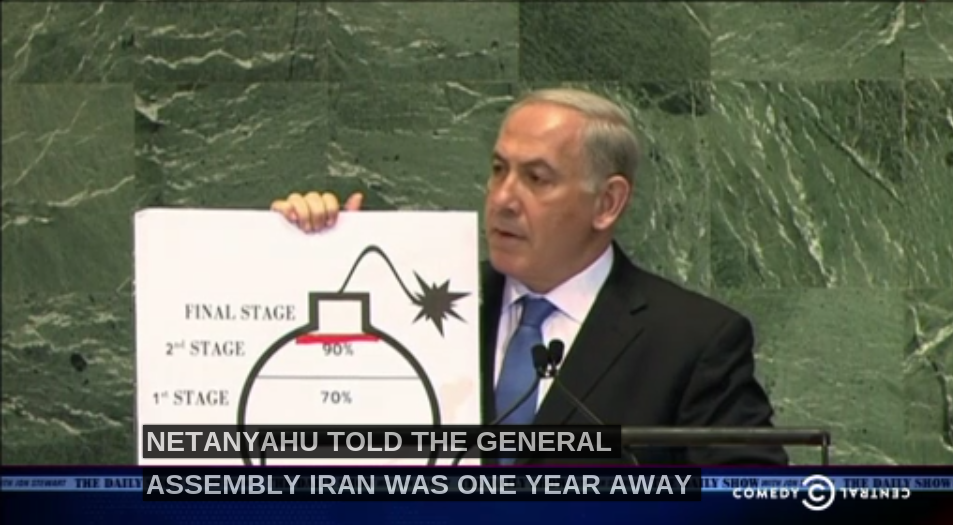 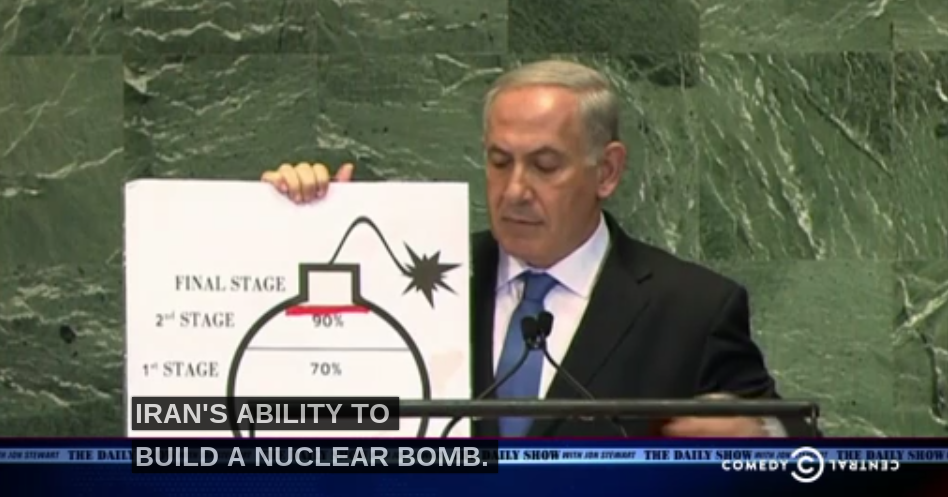 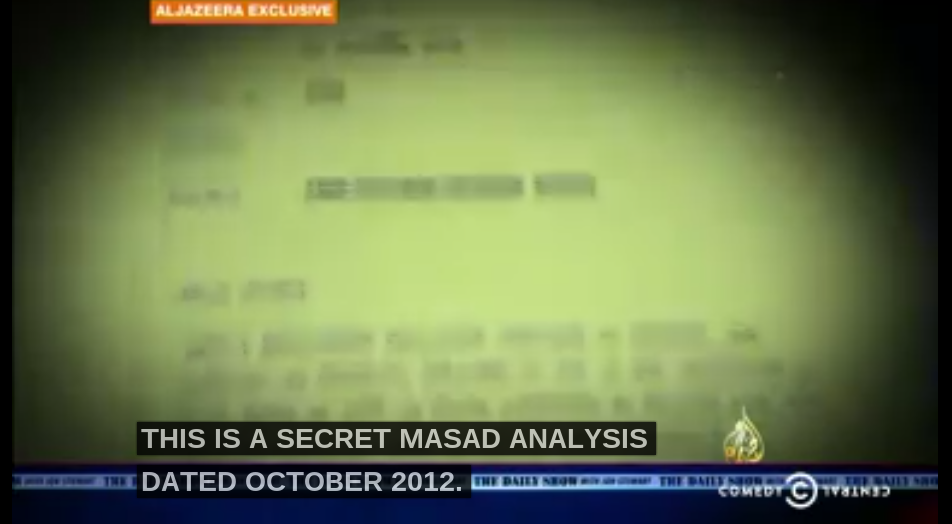 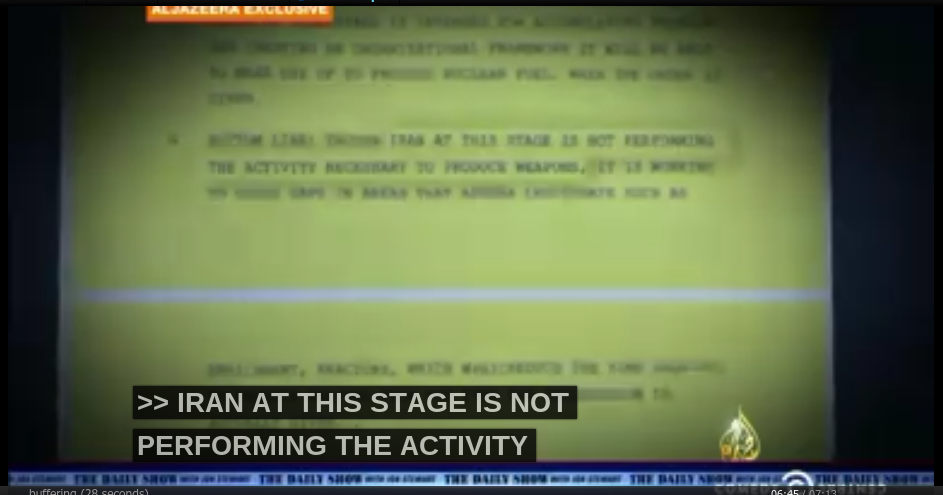 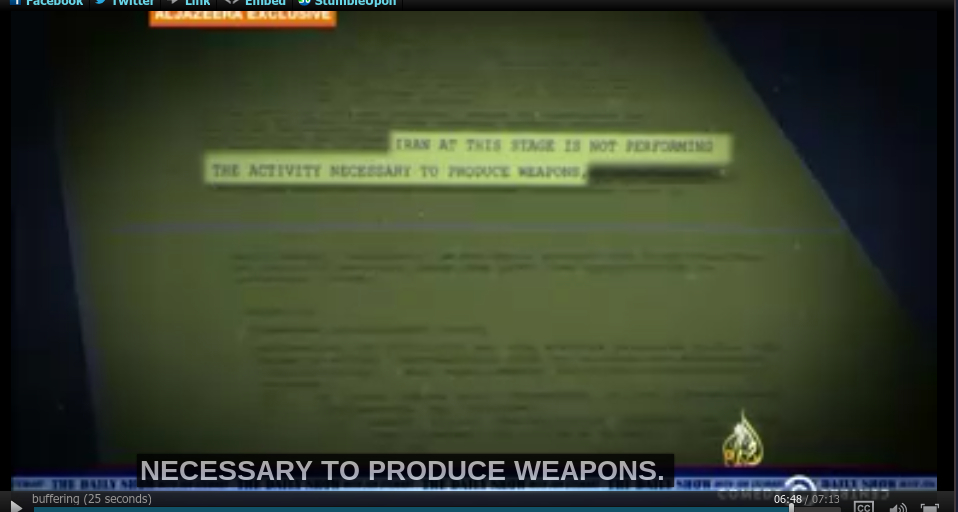 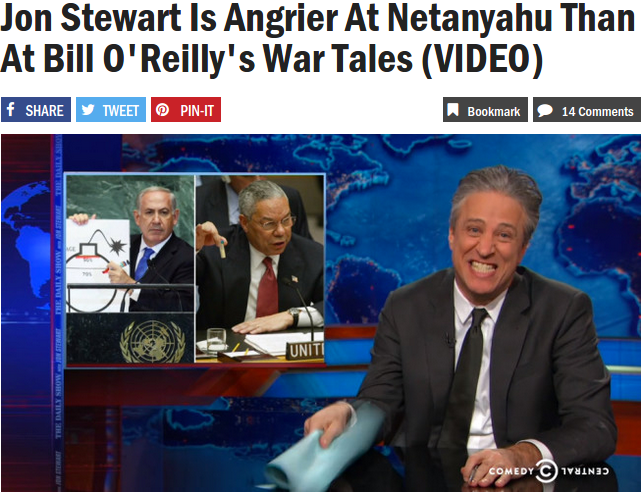 As Stewart did during the the Brian Williams affair, in which the NBC anchor was caught peddling a bogus war story, he urged viewers to put media scandals in perspective as more consequential lies emerge on the world stage.

"Here's the problem: World outrage supplies are finite, and if we spend so much of it on the fairly inconsequential status embellishments, our anger tanks could be empty when we need them most!" Stewart said.

"See. This is the shit we should be looking into," Stewart said, flashing an image of Netanyahu at the U.N. in 2012 next to a still of U.S. Secretary of State Colin Powell's famously misleading U.N. address prior to the 2003 invasion of Iraq. 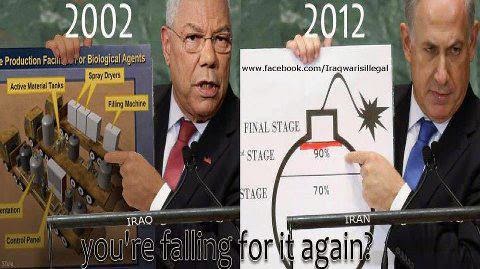