9/11 Mysteries: The Phenomenon Of The Missing Plane Debris

An eye for an eye makes the whole world... 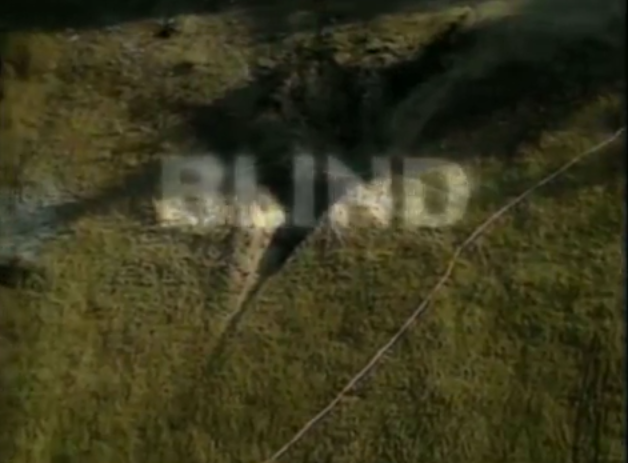 This image & quote (originally from Mahatma Gandhi) is from the following video...

I covered in the previous post how for the first time NIST discovered that a skyscraper could fall, well, pretty much by itself and on cue (see the 2nd smoking gun part at the bottom of this post).

This post covers another "first" in the scientific age but this time in aviation. 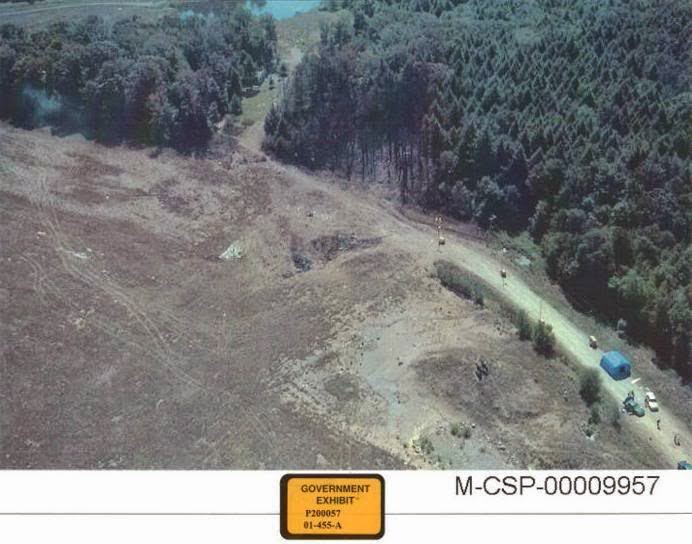 Hypothesis 1 - Flight 93 was shot down

Rumsfeld's Friedan Slip (or did he just forget not to speak like this in front of others, especially if cameras are around?)?


Notice what the debris field is like from the jetliner (MH 17) shot down over the Ukraine (still bigger than what was found of Flight 93! ... AND we KNOW this plane was shot down! So much large pieces of debris suggests a much stronger missile was used on Flight 93 than MH17 - i.e. following this hypothesis).

What about the plane the hit the Pentagon?

Alot of people have analyzed this data and many seem to have concluded the same thing, That Flight 93 was shot down. This is because the debris field doesn't correspond with the official story. The debris field is more reminiscent of a plane that gets shot down. 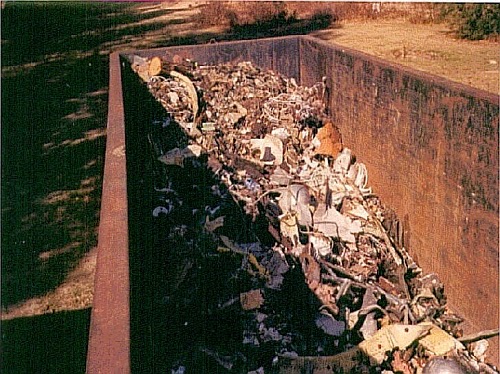 Here is a plane crash debris field with lots of small debris that happened in Libya: 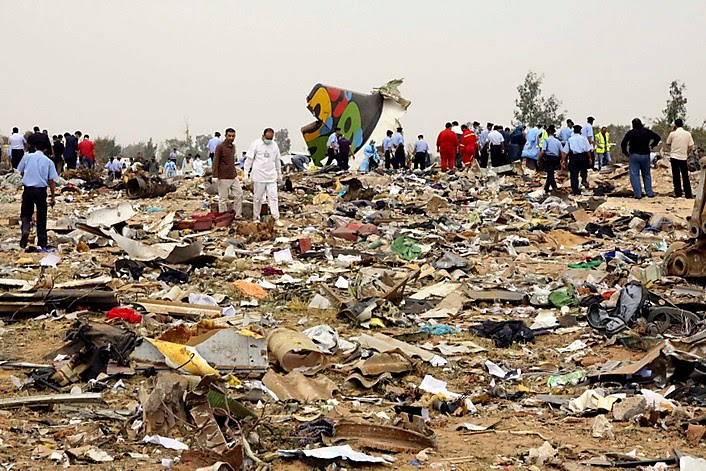 Here is a color close up of Flight 93:

Here is the flight 93 crash site, fresh and undisturbed: 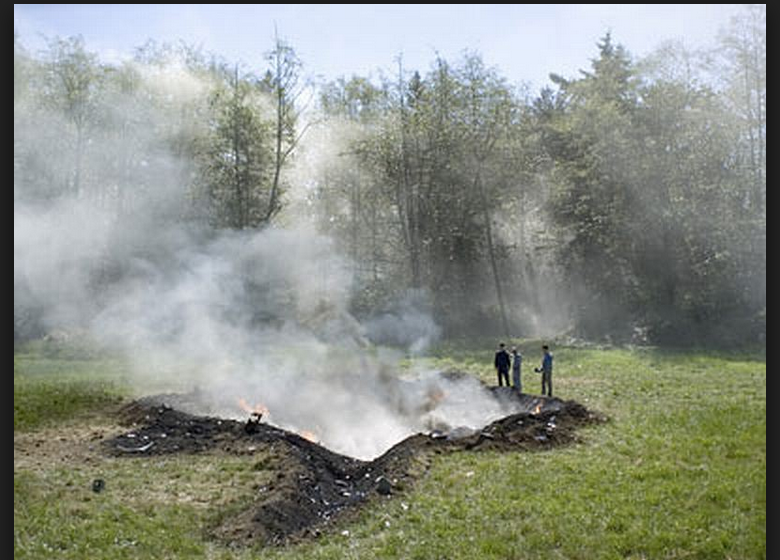 
Notice what finding debris looks like at sea (scattered pieces, everything big sinks... did the Muslims do some voodoo to turn the earth to water which made the big chunks of debris of Flight 93 sink?): 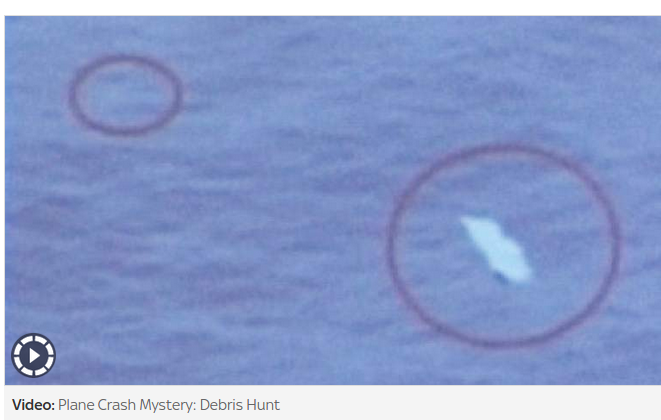 The reason bodies are hard to find is because they sink. Now, notice how the bodies from Flight 93 seems to have sunk into the ground as none were found!


Take another look at the Flight 93 crash site... do you see any bodies? The bodies must have sunk. 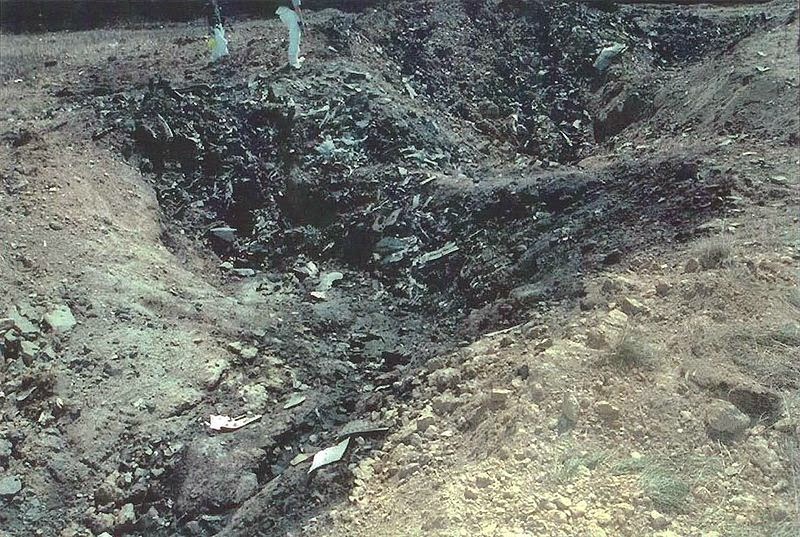 This similar 'turning earth to water' phenomenon may have occurred at the pentagon as well!

Yet another news cast saying no debris was found! Did debris later float up AFTER it had sunk?


Did the plane sink by some strange Muslim Voodoo that the Pentagon is protecting us from knowing about so we don't freak out?

Notice that later a little debris is found at the Pentagon... did it float back up? 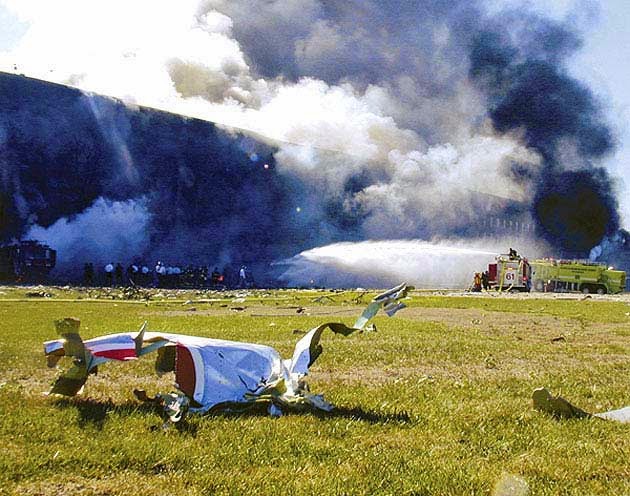 1. An Overview Of The Strange Inconsistencies In The OFFICIAL Account Of The 9/11 Incident Using The Daily Show

3. 9/11 Mysteries: The Funniest Popular Mechanic Report I Ever Did Read (Another Report Debunked)