Background essential to understanding this post properly:
Listen to Amy Goodman's #podcast: "This Year’s Best-Kept Secret: The Next Generation of Community Radio."
Peter King & Bill O ReiIlly's - In Your Face - Hypocrisy
Notes On The Emergence Of The Fascist Police State In D USA
NSA: What Happened To America? Land Of The Free & Home Of the Brave... Traitors?


A look at the breaking news the media hasn't covered yet...

Reason For Excessive Use of Force & High Profile Judges Involvement in this case:
The doubters are wrong: Edward Snowden is a game-changer, and a new public opinion poll shows it. 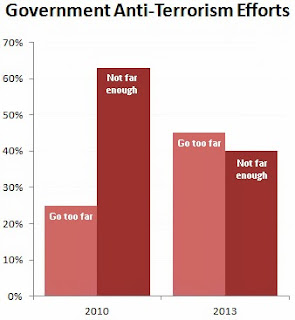 In this report of what happened you can tell high tech surveillance was being used, you can tell there was preparation & excessive violence (see case link below for full explanation): 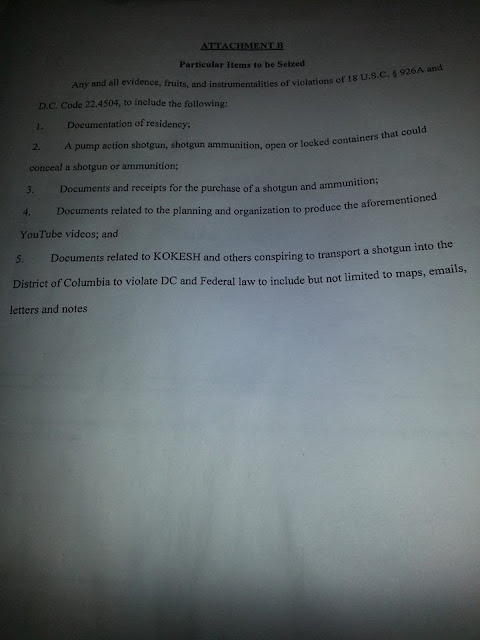 Then something strange happened...

Magistrate Judge John F. Anderson issued the search warrant for Adam's home and is also the judge who issued the extradition warrant for Edward Snowden. 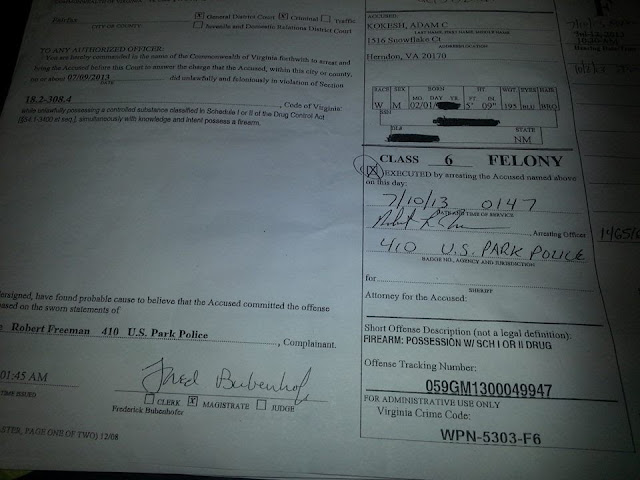 The Case For Releasing Adam Kokesh
i.e. Excessive Violence Cause By Overreactions By People With Gun Phobias


This movie begins with "In a world where..."

This makes it sound like a fake story doesn't it?

This is how you use real-life stories in a fictional format. The war crimes committed in Bosnia are well-known by now so the context is real.

Investigations of the illegal occupation of sheds in Slough by migrant workers has led to 210 new outbuildings being identified by a thermal-imaging plane.The council estimates there are between 700 and 3,000 so-called "sheds with beds", many of which are unfit for human habitation.The authority said most also do not comply with building regulations.Images, taken by the plane in February, will be used on a 3D map of the town.The work was carried out as part of a £24,000 project to deal with the problem of illegal occupation of buildings in the town.Only one of the 211 new outbuildings found by the plane had an energy performance certificate, a legal requirement for permanent rented accommodation.The council will now investigate if the "sheds" are being used as illegal dwellings.The information gathered will also be used by police and emergency services.


The above technology in satellite form was in the above movie BUT in a positive context:

Extract: Burnett falls into the very mass graves that he and Stackhouse had photographed and hides under a dead body. As the Serb patrol gets to the graves, they inspect the area for Burnett, but then withdraw. Burnett, horrified by what he sees, continues to run. Reigart sees this on satellite and contacts the media to inform them of Burnett's situation, much to Piquet's anger.

Thermal Imaging Scene EXTRACT:Hackman uses some spectacular satellite technology to pinpoint where Burnett is. He can watch an infrared image of the Serbs closing in on him. Burnett is on the run but falls down a small hill. Hackman is watching all this but from his infrared view, it looks like Burnett has been shot. Hackman and the men watching can't figure out why the Serbs are walking all around Burnett but not approaching him. Next thing you know, the Serbs leave.We cut back to Burnett and discover that he is in a sea of dead bodies, mass murdered by the Serbs. He was hiding underneath a body so the Serbs never saw him. There were also many newly planted trees around to help eventually hide the mass burial ground.


Thermal Imaging on TV
When the technology exists it will be used for good or bad depending on the level of transparency in the Government. The lower the transparency the easier to use for bad stuff. Note: The US has no transparency.


Hollywood Introduction To Google Earth In Non-Transparent Hands:
The "Enemy Of the State" uses an example of old technology that Google nowadays gives away for free called "Google Earth"{Bet you can find your house by typing your address into Google Earth :)}:
Enemy of the State by MovieTrailerJunkie
(Video source)


Another Hollywood Correlation (notice that the correlation statistic used by the GOP Led Obama Administration is the same level of certainty used by Eagle Eye)...

Moment Of Zen from Eagle Eye...

"We had an FBI consultant on the picture and he told me that 1 in 5 phone calls that we make are recorded and logged and I laughed at him and then he played back a phone call I had had two years prior to joining the picture." Shia LaBeouf


Obama {i.e. Obama's GOP led Administration }  and His Allies Say the Govt Doesn't Listen to Your Phone Calls -- But the FBI Begs to Differ

Given FBI acknowledgment that it monitors phone calls on a massive scale, with help from the NSA, gov't denials are hard to understand.


The Case For Releasing Adam Kokesh
i.e. Excessive Violence Cause By Overreactions By People With Gun Phobias


NSA revelations over the last month

How Microsoft handed the NSA access to encrypted messages

8 Jul 2013: Glenn Greenwald: The worldwide debate over US surveillance which the NSA whistleblower was eager to provoke is clearly emerging

The NSA's mass and indiscriminate spying on Brazilians

7 Jul 2013: Glenn Greenwald: As it does in many non-adversarial countries, the surveillance agency is bulk collecting the communications of millions of citizens of Brazil

How the NSA is still harvesting your online data

Fisa court oversight: a look inside a secret and empty process

19 Jun 2013: Glenn Greenwald: Obama and other NSA defenders insist there are robust limitations on surveillance but the documents show otherwise

7 Jun 2013: Exclusive: Top-secret directive steps up offensive cyber capabilities to 'advance US objectives around the world'

NSA Prism program taps in to user data of Apple, Google and others

This article originally appeared on GlobalPost.


"They Throw Kids on the Ground, Put Guns to Their Heads" -- The Horrors Unleashed by Police Militarization

SWAT teams burst through doors armed to the teeth, terrifying (and killing) children. How did we get here?

How Do You Know When President Obama is Lying? MSNBC's "Progressive" Hosts Won’t Tell You

Despite his words, Obama will go to extreme lengths to prevent whistleblower Edward Snowden from securing asylum in Latin America.

Democracy movements are growing globally and taking hold within the US.