Since the military's release of its UFO videos (As seen on CNN, BBC, Fox News, CBS, ABC, NBC etc), UFOs have made it into mainstream news like never before. Even the FAA has released audios of mysterious UFO sightings. With hindsight at 20/20 lets take a look at some other UFO sightings (ranked in order of popularity - from most views to least views - from my facebook page on this topic, as of Sep 10, 2018).

UFO caught LIVE on camera during newscast in Buffalo, NY (while not a part of my page, its still a nice find, I think)

BUFFALO, NY - An unidentified flying object or UFO raced across the sky over Buffalo, NY and was caught on camera during the evening weathercast. Meteorologist Andy Parker was showing the night sky on SkyWatch7 late in the the evening at around 11:20pm on Thursday June 14 when an object entered and exited the camera view. The object travels from west to east and makes what appears to be a hook turn to the north and gains altitude before exiting near the top of the camera frame.

While I think this particular sighting was a military exercise/experiment it is one of the more famous UFO sightings, perceived/hoped to be extraterrestrial, in popular culture (probably similar to this).

Kurt Russel was the civilian pilot who reported the UFO lights; 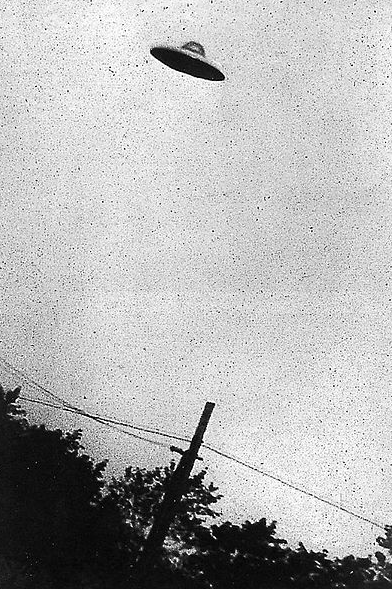