It's a pretty well established fact that Star Wars part 7 was a remake of part 4.

As Honest Trailers put it, "Force Awakens" or PART 7 of Star Wars is JUST a remake of Part 4 "A New Hope". Trailer;


Some examples (screen shots from the trailer above) of how the story is EXACTLY the same... 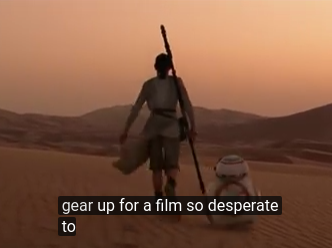 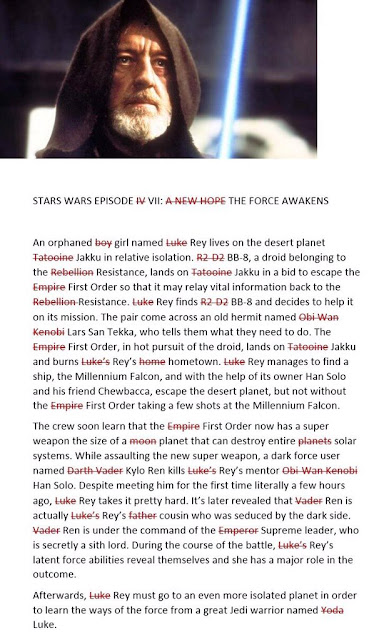 Since Star Wars 7 was basically a rip off of Star Wars 4... we can expect these sorts of scenes in Star Wars 8 (plus other ripoffs from Star Wars 5 and Star Wars 6)...

Use The Force Luke...