Fox News will go out of its way to say the craziest, stupidest thing to back Trump. This proves Fox News is not a News channel but a propaganda channel that LITERALLY doesn't care about facts, as I've been saying all this time. This post uses the daily show with other news sources to illustrate this point.

The Daily Show: A Special Prosecutor Steps In & Fox News Doesn't Get the Comey Memo: The Daily Show - The Trump-Russia probe gets a special prosecutor, and Fox News downplays a purported memo from James Comey suggesting Donald Trump may have committed obstruction of justice

Trump has been doing crazy (suspicious) stuff on a fairly regular basis... 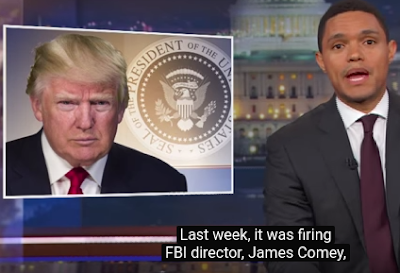 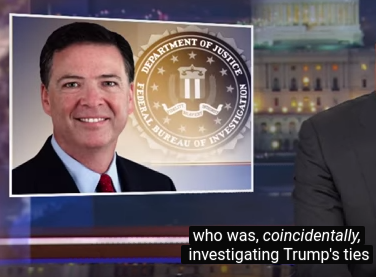 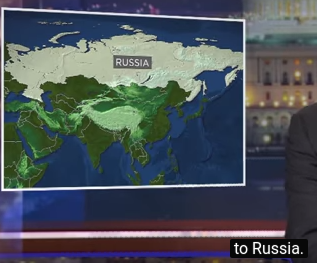 Trump also bragged about firing Comey because of his investigation into him TO the Russians (!);

WASHINGTON — President Trump told Russian officials in the Oval Office this month that firing the F.B.I. director, James B. Comey, had relieved “great pressure” on him, according to a document summarizing the meeting.
“I just fired the head of the F.B.I. He was crazy, a real nut job,” Mr. Trump said, according to the document, which was read to The New York Times by an American official. “I faced great pressure because of Russia. That’s taken off.”
Mr. Trump added, “I’m not under investigation.”
The conversation, during a May 10 meeting — the day after he fired Mr. Comey — reinforces the notion that the president dismissed him primarily because of the bureau’s investigation into possible collusion between Mr. Trump’s campaign and Russian operatives. Mr. Trump said as much in one televised interview, but the White House has offered changing justifications for the firing. 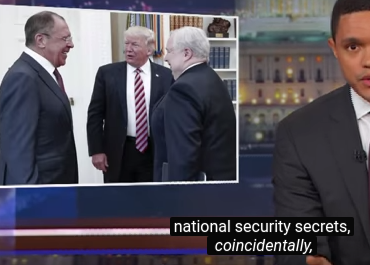 Leaking classified information seems to be a Trump specialty (like his over the top lies); 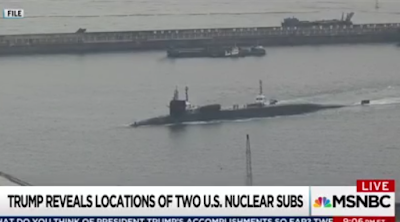 One of the biggest problems in getting the truth out so we can have proper discussions , is the media and its "intellectuals" (I can take em all) themselves; 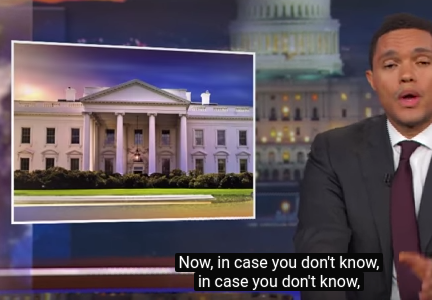 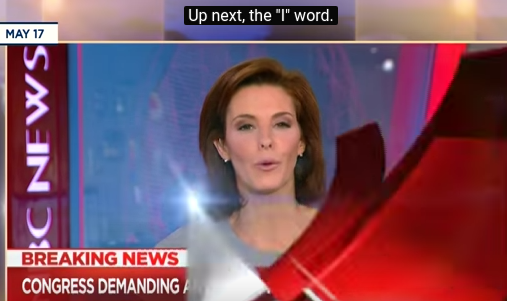 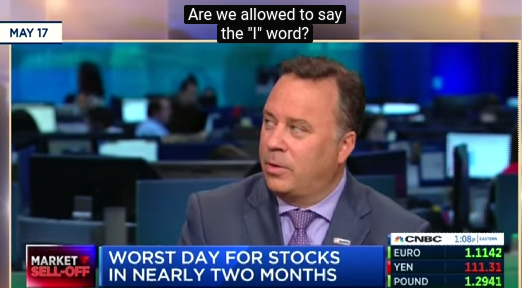 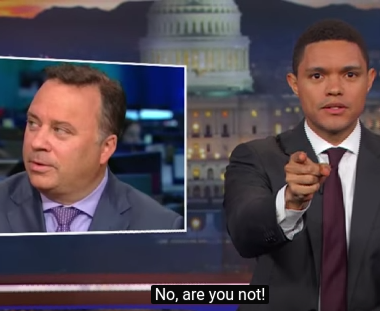 Problem here is that the media is too evolved to be able to speak the right words at the right time to the right people. It's like they only provide news & journalism for Victorian era people (politeness to the extreme). Turns out there is another name for their uselessness, "PhD Snark"; 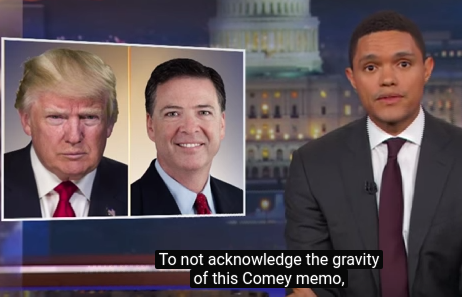 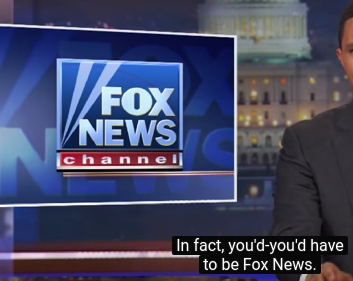 Note: There is a long history of this willful ignorance by the right; Fox News & GOPs Growing Tradition Of Hypocrisy: The Ultimate In Dictatorship Ass Kissing & Betrayal Of The Country With Lies

What Fox News is doing is finding every way to debunk the truth no matter how crazy their theories hoping something will stick (i.e. they are throwing every thing at this including the kitchen sink while making it clear they don't give a damn about truth or how lies affect America); 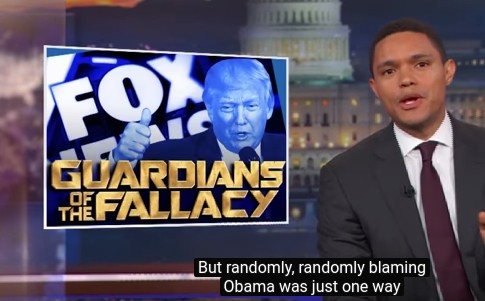 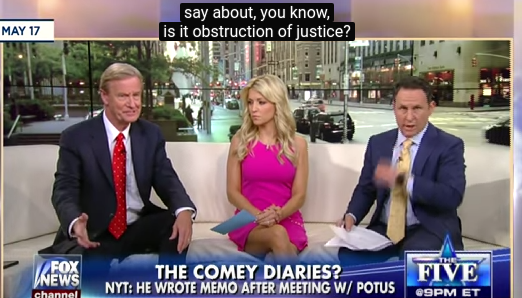 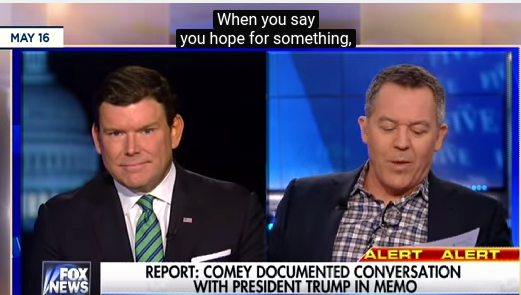 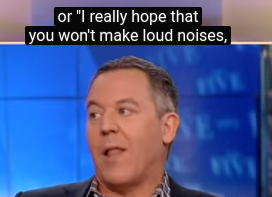 This guy is so funny cause he has no balls (& is a total traitor) and admits it on TV!

Greg Gutfeld Nails It. The Right Wing Media Is Really Just A Bunch of Sheep. 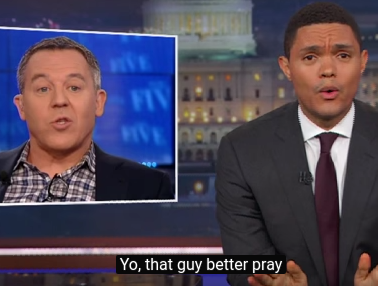 Maybe Stephen Colbert can help them understand subtext? (I doubt it cause they are intentionally lying);

Defending lies that are so easy to prove using common visual examples! Clearly Fox News & the GOP have no shame (or honesty of any sort)... 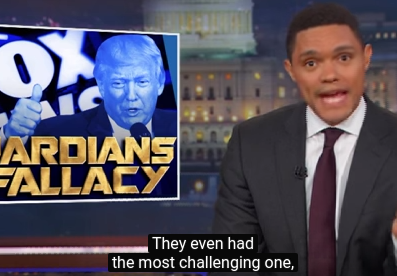 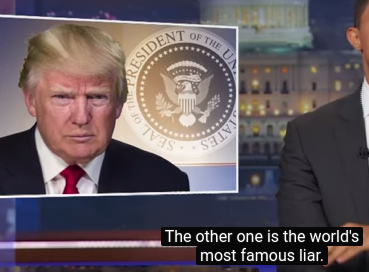 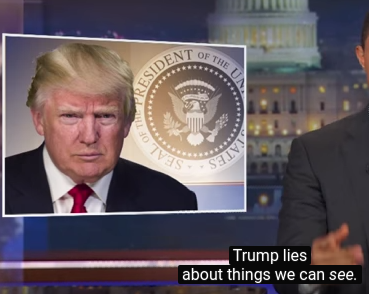 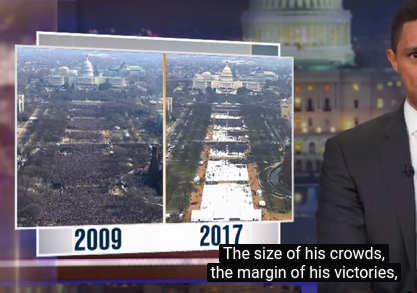 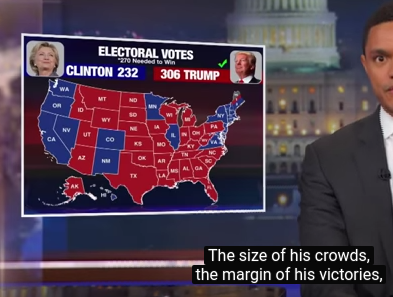 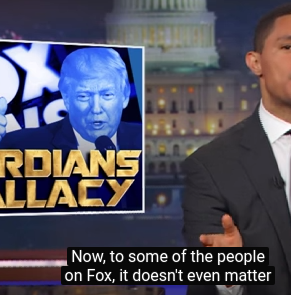 Fox News lies for ratings. In a nutshell, many people (especially on the right) like lies better than the truth when treason is involved and Fox News capitalizes on this while the corporate media looks on due to financial ties (apparently they seem to have some sort of hidden agreement on what they can cover as "news" to give Fox News a chance at winning... since many people on their "news" boards are right wing morons and/or traitors).

Here is what liars talk like when they are trying to ignore context (all the history of Trumps lies) and push a falsehood; 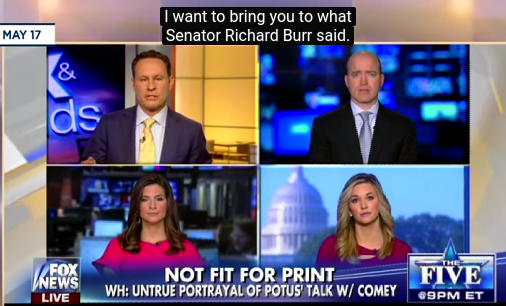 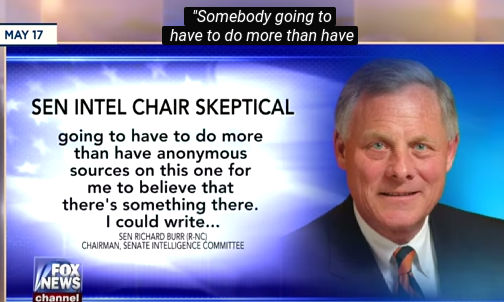 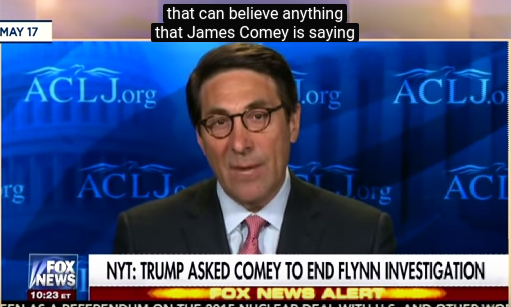 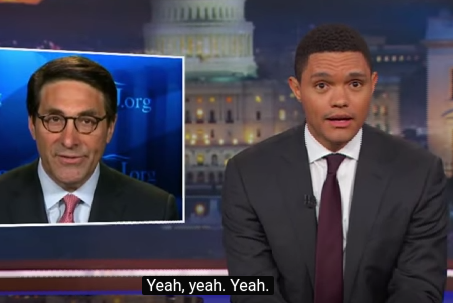 After all the lies and betrayals, to say "I need sources to believe this one" is the ultimate act of hypocrisy. But we know this. Fox News and the GOP are traitors & thus bullies & liars. The Democrats are cowards. The charade goes on.

Here is the Vine Daily Show put up with 50 Fox News lies in 6 seconds (with a link below so you to read them all if you don't want to tap the images over and over).


Politifact: The fact-checks behind 'The Daily Show's' 50 Fox news 'lies' (click link to view the full 50 lies Daily Show exposed & that Politifact double checked and even they agree these were all lies)

1. "In July 2010 the government said small businesses -- 60 percent -- will lose their health care, 45 percent of big business and a large percentage of individual health."
Sean Hannity, Nov. 11, 2013
False
Read more of the Fox News lies on the Politifact site.

Another example of a traitor but pushing the weirdest non news related argument to someone who poses as a news guy on Fox News to give it authority (something to do alot to promote their falsehoods as "opinions" when they should be labeled "treason for profit, Bill O Reilly style"); 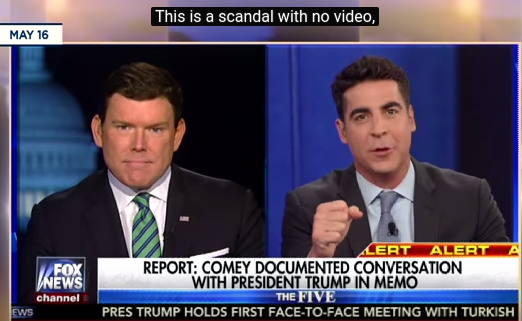 This guy is a just a racist and traitor cut from the Bill O Reilly mold but a little more modern;