Did Greg Gutfeld Intentionally Connect A Group Of Americans To ISIS As An Attempt To Demonize Them?

I noticed this by chance as I've started watching Fox News more and more. The basic anchoring strategy could be considered to be a coincidence, I thought, until I remembered that Frank Luntz helps sell treason to the people from fox so maybe Gutfeld was intentionally using a basic anchoring technique to connect a traditional demonized group of the GOP's to a terrorist group as a sort of malicious act.

Here are some screen shots I took while keeping the video in pause of the relevant point (I don't know why Fox puts a big play sign on the screen);

First Gutfeld connected comments by ISIS to a goat braying... 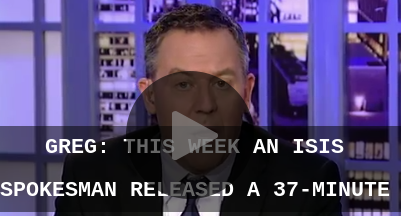 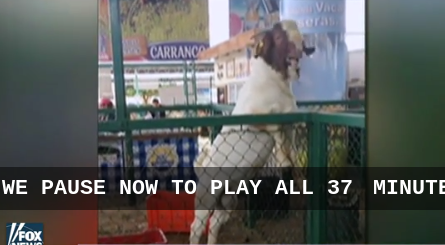 This is fine it and of itself... if this is where it had stopped. But it didn't. He was after Americans who disagreed with him by connecting them to ISIS through a "joke". (i.e. to "demonize" someone you need to literally connect to to something bad... like a demon. Here ISIS serves the purpose to demonize liberals, as per Fox news tradition, as they help cover up 9/11) 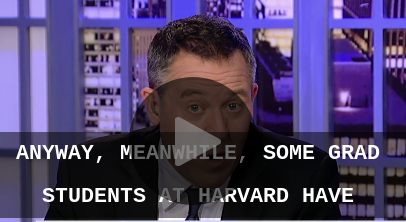 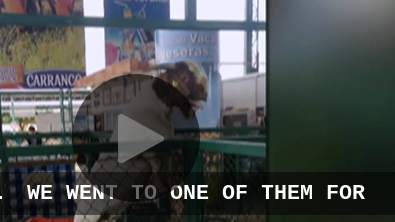 Could I be taking this too seriously? Given the past evidence I put in the following background (if you have the ability to process that much information - talking to Fox & its viewers) it is clear Fox Fake news has real world consequences.

2. GOP & Fox News Are Basically Terrorist Organizations (Based On Rhetoric & Effects Of That Rhetoric)


Anyways, I decided to point it out on twitter; 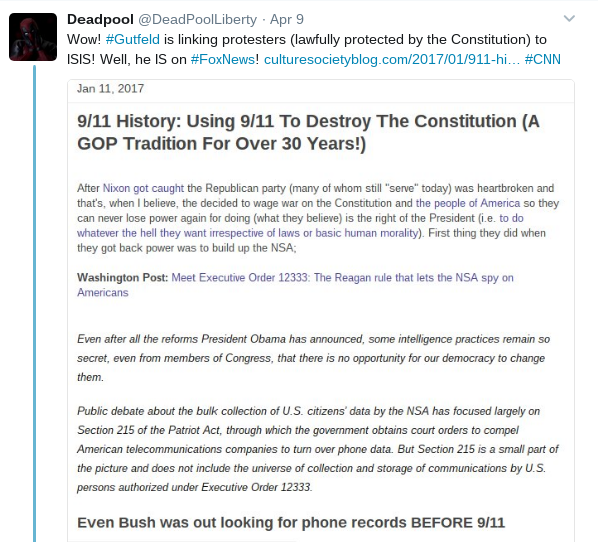 If I may say so myself... I got Greg Gutfeld real bad