SHOULD Sessions Be Attorney General? He Thinks Religious People Have More Sense Than Regular People... Isn't That What The Constitution Is There To Protect Us From?

What I have issue with is his belief about people who don't share his, rather scary, religion;


The most interesting thing is Sessions is most probably bought - hook, line and sinker - the entire propaganda campaign of Fox News (with help from the rest of corporate media) to frame liberals as Nazis ; 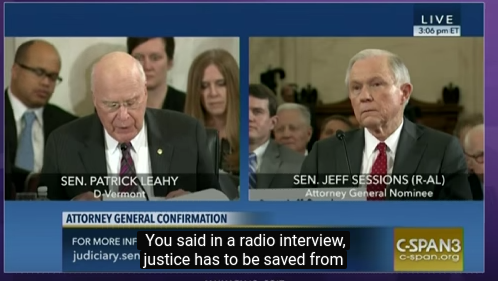 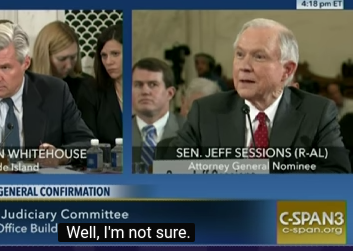 First of all lets keep one of the building blocks for this Nation in mind; 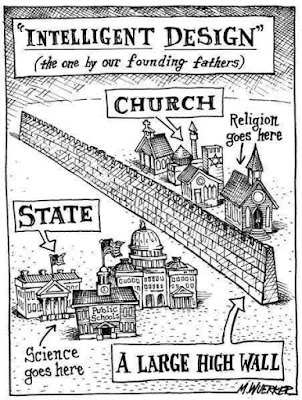 Now lets just take a look at Session's religion for a second; 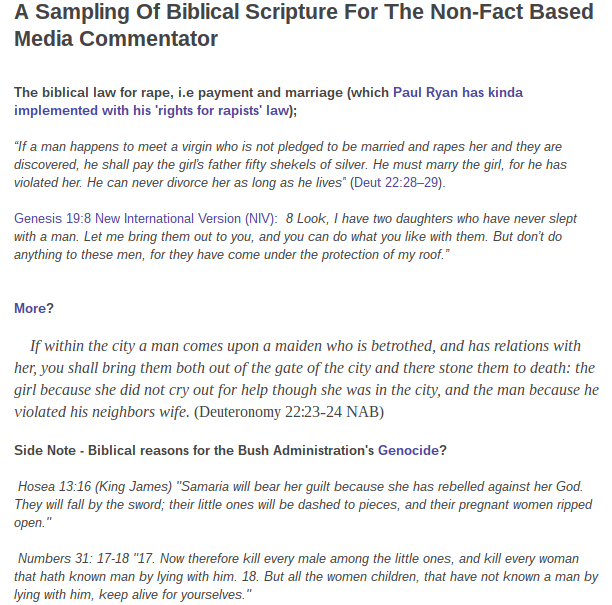 What law, based on scripture the Constitution is supposed to protect us from, will they pass next? 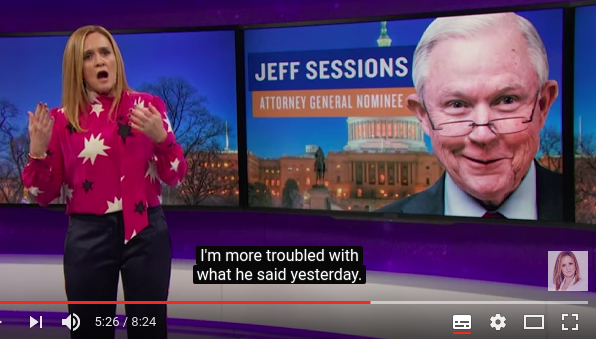 Email ThisBlogThis!Share to TwitterShare to FacebookShare to Pinterest
Labels: Sessions