Alex Jones Is Focusing On Everything EXCEPT What's Important, i.e. 9/11


The state of the media today is very sad and it leads to conspiracy theorists and paranoia. Alex Jones is most certainly paranoid. I'm not saying he didn't get some important things right, what I'm saying is that he gets alot more things wrong than right. It's the same problem I noticed with the regular media but they paint their news as being "news" and so act haughty . This sort of propaganda is what they get paid to do and they are very good at it.(related links below)

That said, Alex Jones is focusing on everything except what's important, i.e. 9/11. When the truth of 9/11 comes out everything will be able to fall into place. To think paranoid conspiracy theorists know anything about running a country and what sorts of policies are best for it leads us down a dangerous path.

The following are screen shots of the rubbish issues Alex Jones is focusing on, on his site InfoWars.com (notice in NONE of his stories does he link to any sort of scientific research or facts!) 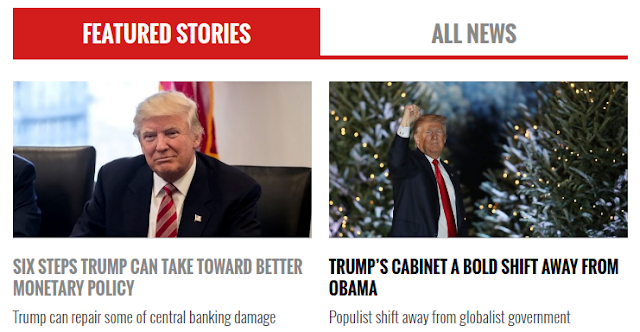 Alex Jones doesn't even know economics! (I have a degree in it) The only point I can agree on without an indepth examination is that the FED should get audited and that's it!

This look like a standard Republican demonization tactic and Ron Paul is always imagining conspiracies where they aren't. That's why I created Liberal Liberatairnism .org i.e. to create a place where I can distill truth and good policy from paranoia and hysteria.

Something needs to be done about Fake News. We need a fact checking service (or rather multiple such services) and they need to be mainstream or the media will cover them up. 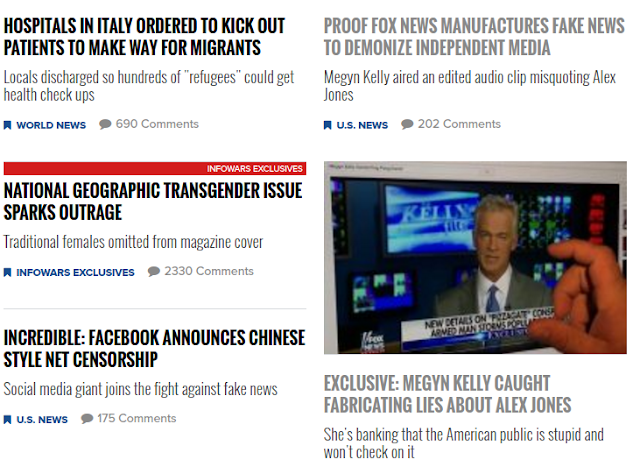 Lucky guy! He got Fox News to attack him verbally. They've been attacking me and stealing stuff from my blogs to use as their own (I call it the "mirror tactic" i.e. like the game "shadow", it's very irritating) BUT they never site my blog name in thier news or my name so it's hard to fight back. Currently, I'm the only one calling out Fox News and the "mainstream media" using the whole truth and facts. 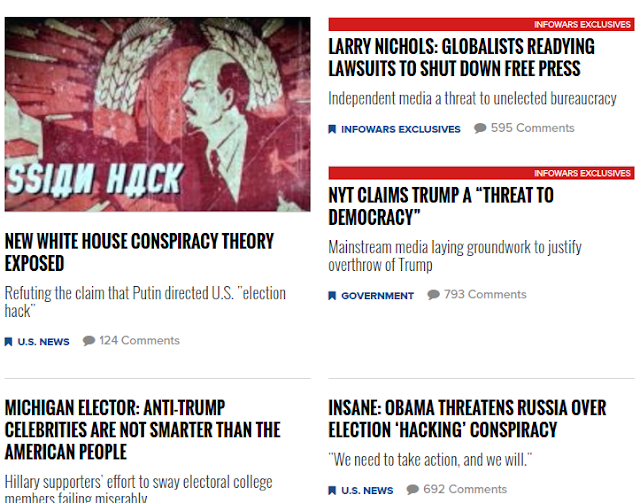 This sort of pandering rhetoric just encourages mistakes and doesn't help Trump at all,

Lets see, demonizing Muslims (standard mainstream media policy). 9/11 story that doesn't tell the truth of 9/11 and fear mongering, probably based out of genuine fear and paranoia.

In general, Alex Jones is following the worst sort of propaganda and political strategies which he seems to have gotten from the Republicans and Fox News and then forgotten where he got them from, or something like that;