HILLARY CLINTON AND DONALD TRUMP REACT TO THE ORLANDO SHOOTING - JUNE 14, 2016 - MICHELANGELO SIGNORILE AND EDDIE HUANG06/14/2016 Donald Trump implies that President Obama is a secret agent for ISIS, and Hillary Clinton pledges to use technology to fight the terrorist group if she's elected president. (8:43) 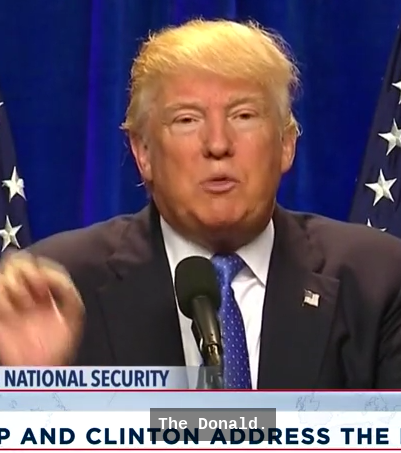 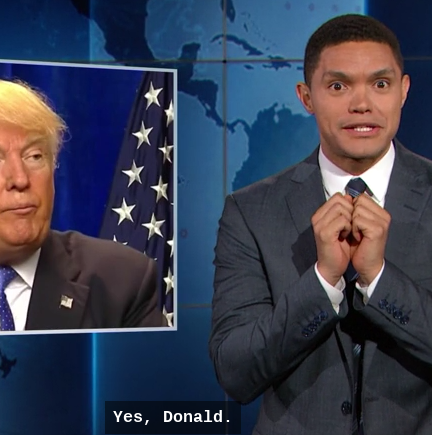 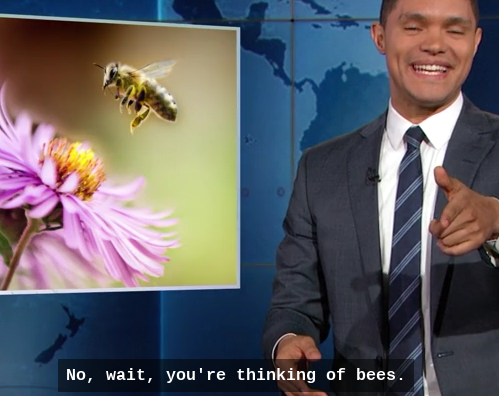 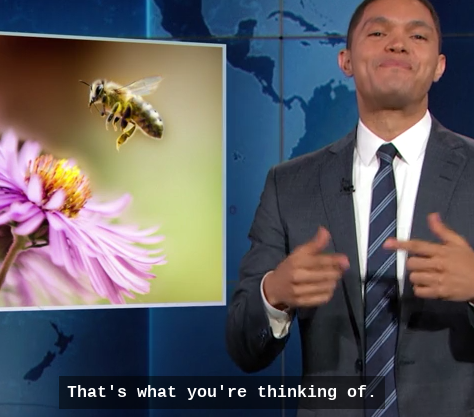 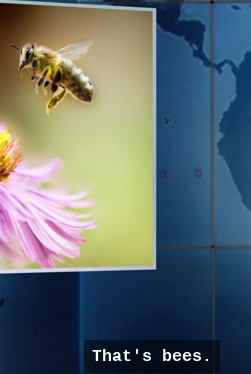 Trevor Noah also slams Trump on his immigration reasoning (which just adds to the slander campaign the GOP & Fox News have been waging for a while now). 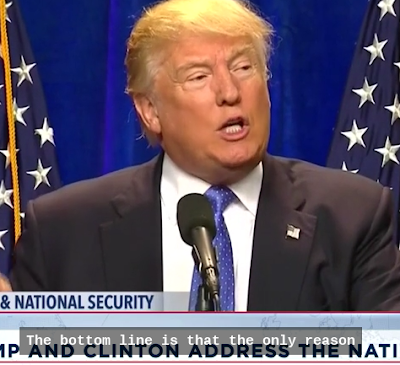 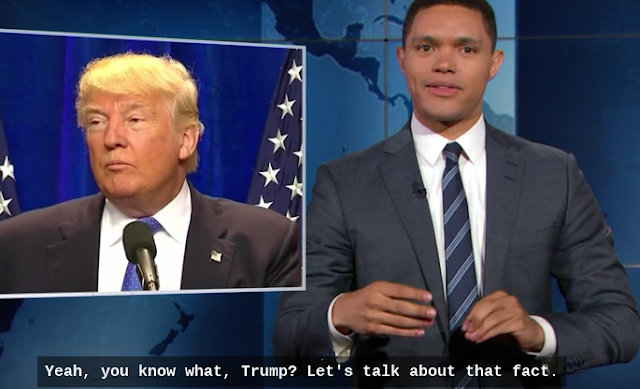 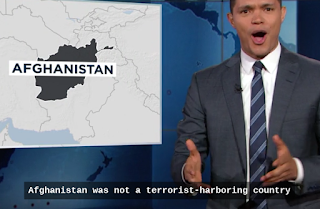 Afghanistan was an ally against the Soviets at the time.