MILITARY DRAFT FOR WOMEN - MAY 3, 2016 -California Representative Duncan Hunter's tongue-in-cheek bill demanding that women be made eligible for the military draft receives unexpected support in Congress. (5:02)

Well, the GOP loves the military so much Paul Ryan was willing to (& is currently lying if he says he is not) cut food stamps whose primary beneficiaries are children while always adding money to the military for a possible war (I'm not including Mitch McConnell's 'permission to pull another 2008' bill here but just the military & war stuff). Or, in other words;

The bill was about an opportunity for the GOP Establishment to build a larger army for invasion and to have comfort women around; 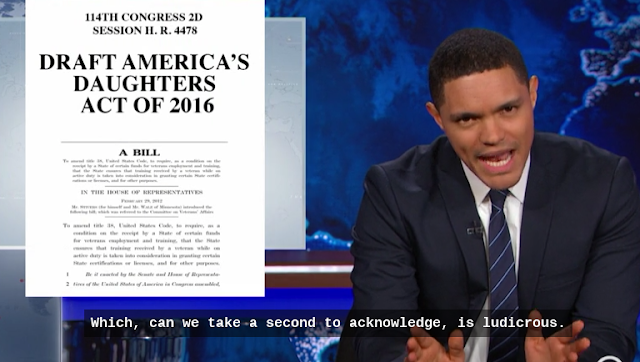 So, obviously, it was approved;

Yeah, well, this is the sort of thing the GOP Establishment's Congress & Senate likes, i.e.;

Military rape victims urge accountability...
GOP Establishment's response;
1. "From denying abortion to military rape victims, to aiming for total bans in the states, the GOP's assault continues"
2. Article: "Raped in the military, then raped by Congress"
3. "Legitimate rape" stops pregnancy because "the female body has ways to try to shut that whole thing down," says McKaskill's GOP opponent
4. From Mother Jones: "Under Ryan's pro-life bill, a rapist could go to court and prevent his victim from getting an abortion."

Related Posts:
Paul Ryan Defends His Abortion Record In The General Elections
Mitt Romney's Stance On Abortion Conflicts With the GOP Platform That Doesn't Exempt Rape
Doctors debunk Rep. Todd Akin's comments on rape and pregnancy
The source of the "legitimate rape" rumors which have become GOP party policy
Rick Santorum on abortion: A child conceived through rape should be accepted as a 'gift from God'
Arizona lawmakers declare that pregnancy begins two weeks before
Paul Ryan's Record Looks Alot Like Todd Akins
A GOP Woman Caught Lying Or She Thought USA Is India!\


Fortunately we have respectable women protecting women from rape in the military... 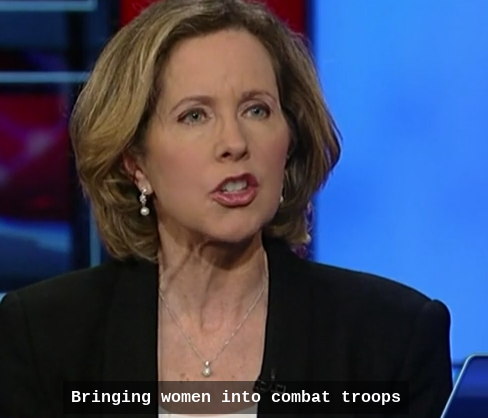 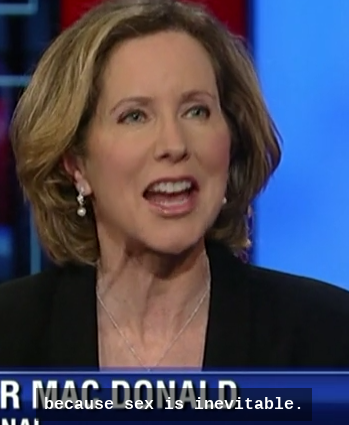 Yes, well, rape isn't necessarily "sex". But OK. Here's an overview of the 'too much sex' that has been happening in our military since the advent of women;

Proof that over 500,000 women were raped in the Military;

For example: Here is a screen shot of the relevent point. Notice how many rapes in the Military happened in each year Bill Clinton was President from 1992 to 2000. Couldn't Bill have at least said sorry? 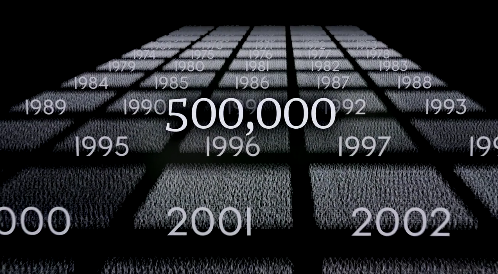 Quite frankly, I don't understand how Hillary can run on women issues while she was chillin in the White House waiting her turn to be President while tens of thousands of women were being raped. I guess, it's not a problem till she needs votes. Like how she didn't stop taking money from Private Prisons until mass incarceration became an issue and her private prison money (for which she supported mass incarceration in the first place) became an election liability. I'm getting sidetracked. O well.

Related post:
The Army's War On Women: Many Women In The Army Get Raped, the Airforce Is Safer - Courtesy, Our Generals

LADY TIME WITH HOLLY WALKER - SEX CRIMES IN THE MILITARYMAY 11, 2016 -  Holly Walker gives a luxurious report on the Pentagon's pattern of underreporting sexual assault in the military. (4:14)

Article: The women who accused Bill Clinton: A primer on the sex scandals that Donald Trump won’t stop taunting Hillary about - Trump said of Hillary: "She's been the total enabler. She would go after these women and destroy their lives"