FUNNY: Hillary Clinton Is Using Almost The Exact Same Words Obama Used Against Her But For Donald Trump!

I thought this was interesting. Hillary Clinton has started using Barack Obama's claim about her during the 2008 election ... against Donald Trump!

Here is her claim;

Here is the radio add that Obama's words are from plus some other lies Obama accused her of!


Video of Obama's 2008 Radio Campaign Add on Hillary:
Screenshots of this add; 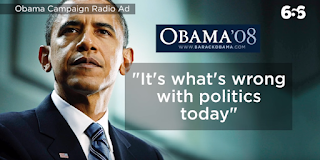 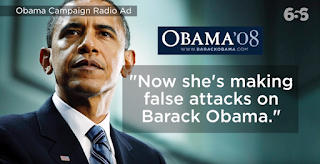 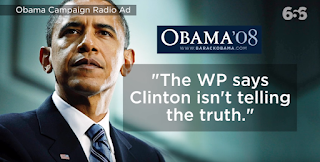 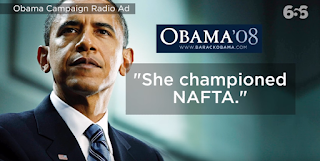 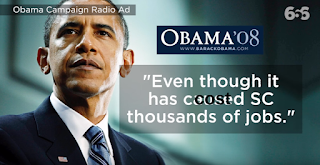 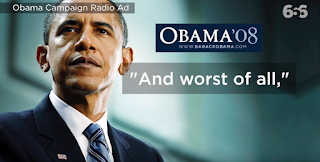 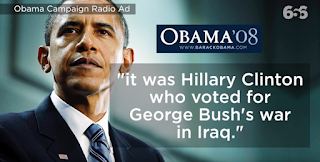 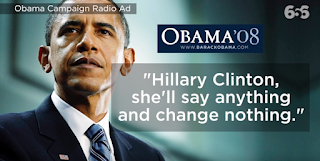 Here are some of the lies that came out in a debate on Jan 22nd 2008 in South Carolina;Video;
Obama starts off with: "One of the things thats happened during the course of this campaign is that there are a set of assertions made by Senator Clinton, as well as her husband, which are not factually accurate."

Obama points out various lies that Hillary & her hubby are spreading about him (I guess the Clinton's believe lying is the Democratic way... do the Democrats know this?)
Extract;
While Obama was making these claims (verified as TRUE) Hillary looked like this:

i.e. this is what Hillary looks like when she lies (confident, coy, an "i got you" attitude), i.e. she enjoys lying as long as she's not caught.

Email ThisBlogThis!Share to TwitterShare to FacebookShare to Pinterest
Labels: Hillary Clinton, Using Obama's Words About Her Against Trump