Elizabeth Warren Is Not A Real Cherokee She Just Pretends To Be One... With Robin Thede Of The Nightly Show

As a cultural observer I find that people tend to get caught up in their "genetic heritage" as if genes means society, culture or beliefs. This happens everywhere but I think the most obvious contradiction in visual terms comes from white people like Elizabeth Warren who believe they are "Native Americans" because of a DNA test showing gene traces marks (ancestors.com, I think) or because some elder of theirs once thought so.

PANEL - WASHINGTON REDSKINS DEBATE & RACIST MASCOTSMAY 24, 2016 - Esperanza Spalding, Mike Yard and Robin Thede discuss a poll that found most Native Americans to be unoffended by the name of the Washington Redskins. (7:55)

The whole talk is excellent. I thought I would just point out the Elizabeth Warren related part (though really the whole video relates to her, I think); 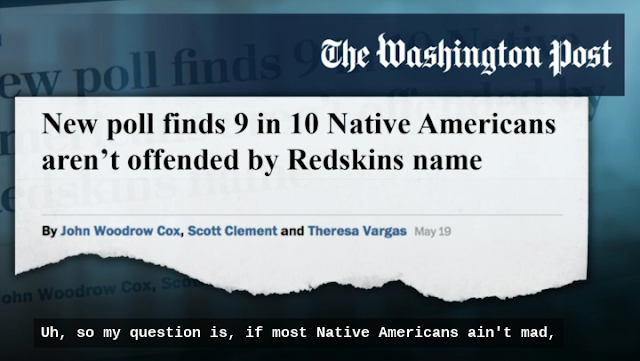 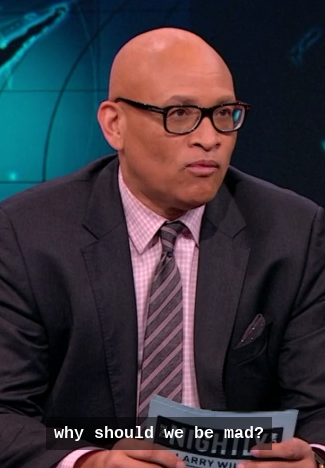 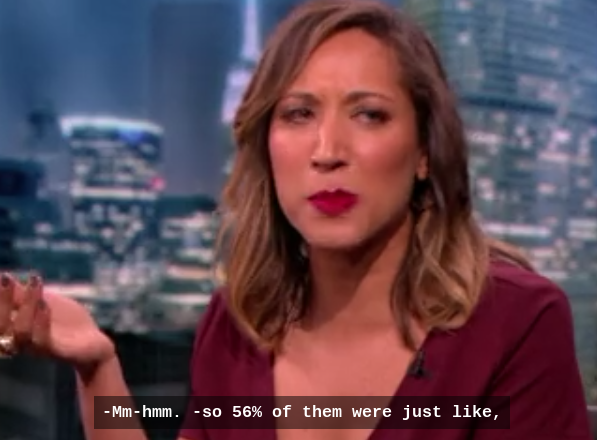 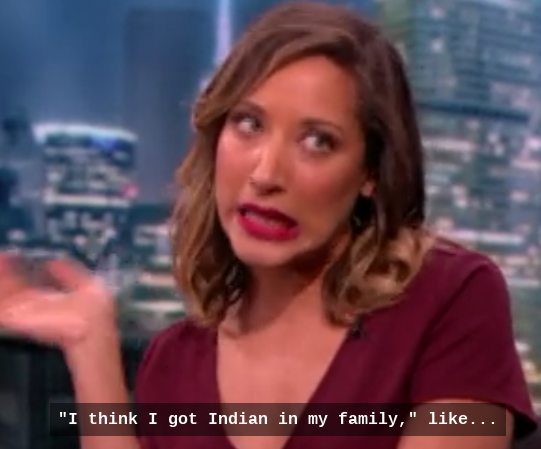 I thought I would add an example from Modern Politics, Elizabeth Warren's claim that she is Cherokee, which sounds EXACTLY what Robin is describing above;


Elizabeth Warren is not a citizen of the Cherokee Nation.
Elizabeth Warren is not enrolled in the Eastern Band of Cherokee Indians.
And Elizabeth Warren is not one of the United Keetoowah Band of Cherokee.
Nor could she become one, even if she wanted to.
Despite a nearly three week flap over her claim of "being Native American," the progressive consumer advocate has been unable to point to evidence of Native heritage except for a unsubstantiated thirdhand report that she might be 1/32 Cherokee. Even if it could be proven, it wouldn't qualify her to be a member of a tribe: Contrary to assertions in outlets from The New York Times to Mother Jonesthat having 1/32 Cherokee ancestry is "sufficient for tribal citizenship," "Indian enough" for "the Cherokee Nation," and "not a deal-breaker," Warren would not be eligible to become a member of any of the three federally recognized Cherokee tribes based on the evidence so far surfaced by independent genealogists about her ancestry.


The above segment goes over how people tend to imagine themselves to be "Native American" or "Redskins" when they are NOT. A rumor or some long ago ancestor who somehow got amalgamated into white culture doesn't make you a person of that culture. Beliefs and practices do. You, Madam Elizabeth Warren desperate to be Vice President of... whoever, are not Cherokee. You are white. Look in the mirror sometimes. This is what a Cherokee woman looks like... 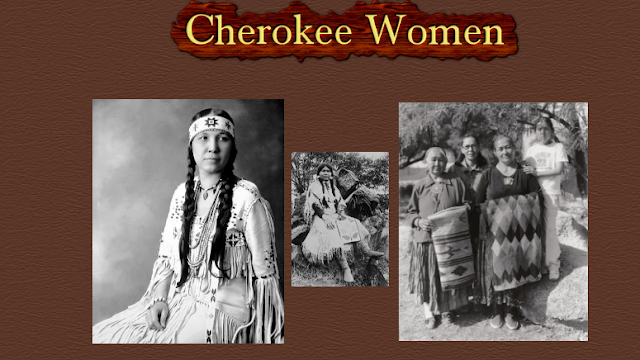 PARDON THE INTEGRATION - IS THE WASHINGTON REDSKINS TEAM NAME OFFENSIVE?MAY 24, 2016 - Rage-filled pundits Mike Yard and Rory Albanese debate whether the NFL should change the controversial name of the Washington Redskins. (4:44)


The Nightly Show With Larry WIlmore