The Best Arguments On Twitter Hashtag #ApologizeForWhat For Hillary Clinton Being A BAD Candidate & Person!

I thought I would do a short summation (with links) of the arguments on the twitter hashtag #ApologizeForWhat which I find to be very revealing about Hillary Clinton (It's amazing how this stuff isn't public knowledge, i.e. more well known). In short these are arguments on twitter from Bernie Sanders supporters which doesn't get the same air time as comments from Hillary Clinton (who always seems to get the last word in "news" videos as if she isn't just lying again or as if she deserves the last word). Anyways here are the tweets, videos, images and links to articles and news videos that Bernie Sanders supporters believe the other side (supporters of Republican Hillary Clinton) need to know; 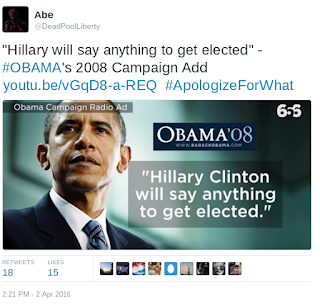 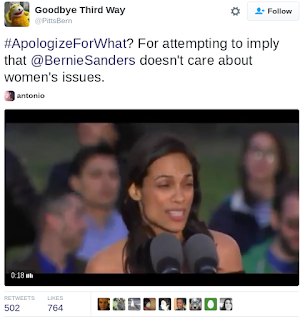 Has Hillary apologized for this one yet? 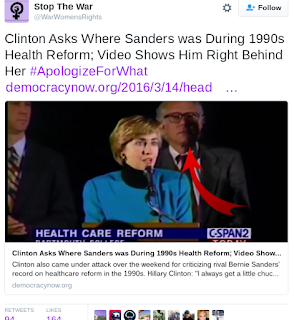 DemocracyNow.Org: Clinton Asks Where Sanders was During 1990s Health Reform; Video Shows Him Right Behind Her 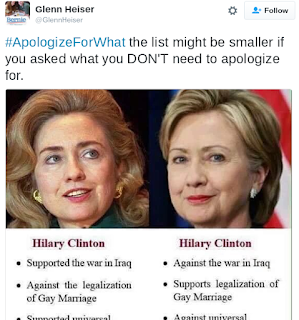 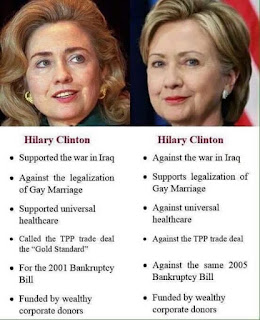 A strangely scary one; 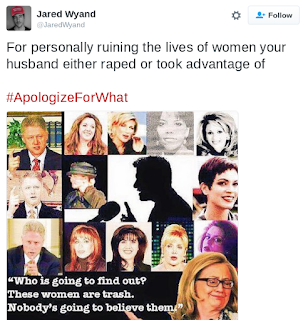 
During the Clinton administration, speaking about sexual harassment accusations against moderate Republican Sen. Bob Packwood, a needed ally on health care, Hillary Clinton grumbled to a friend, who later described Hillary as "tired of all the whiny women."
Hillary Clinton's mudslinging and slut-shaming campaigns against women who claimed to have had consensual sex with her husband are well documented. In his memoir, George Stephanopoulos, quotes Hillary Clinton as saying of one such woman, "We have to destroy her story." Hillary biographer Carl Bernstein describes Hillary directing an "aggressive, explicit" campaign to discredit Gennifer Flowers, an actress who said she had a long affair with Bill Clinton. She referred to Flowers as"trailer trash." In a tough 2008 essay for Slate, Melinda Henneberger and Dahlia Lithwick wrote that Clinton "consistently relates to and protects and stands with the oppressors in the gender wars ... she invariably sees [Bill] as the victim, preyed upon by a series of female aggressors."
Salon: Hillary’s atrocious race record: Her stances over decades have been painful and wrong "The idea that she is or ever has been a stalwart advocate for black empowerment is absolutely ludicrous" 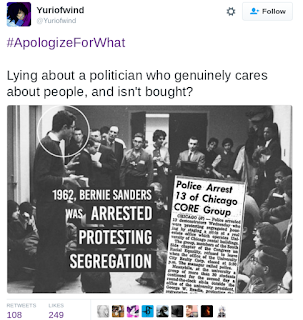 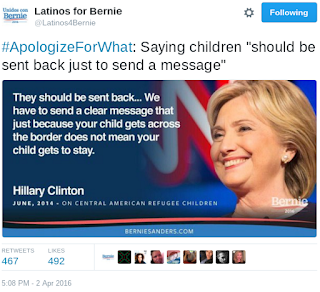 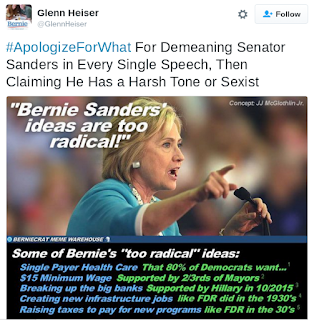 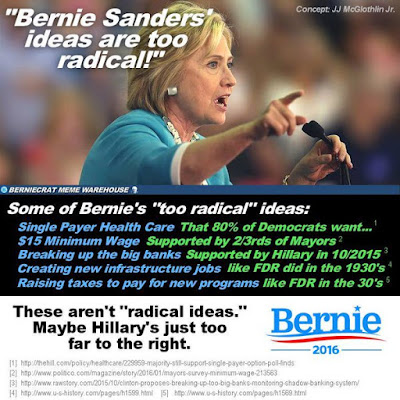 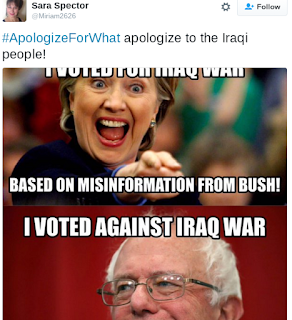 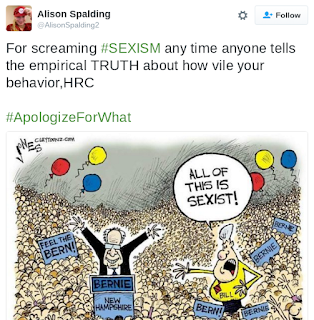 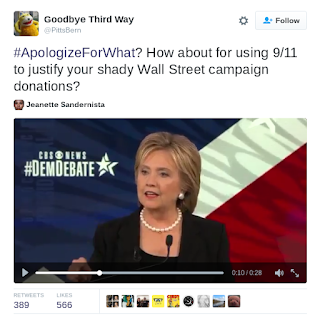 "I represented New York on 9/11" - Hillary Clinton at 11 seconds into the above video.
Same tactic is used by the GOP, for example Rudy Giuliani, who had this to say about 1 of the 3 buildings on 9/11;

Here is a post about Hillary Clinton's husband concerning 9/11 which I was shocked doesn't get more media awe; Psychotic Or Prophetic? 10 Hours Before 9/11 Bill Clinton Lamented Not Killing Innocents For A CHANCE At Killing Osama Bin Laden, Now He Brags About Being Liked By, Family Friend, War Criminal Henry Kissinger! 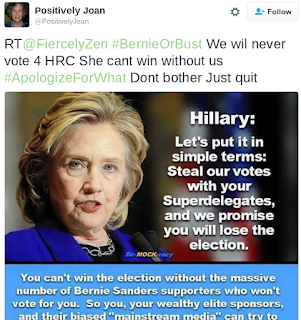 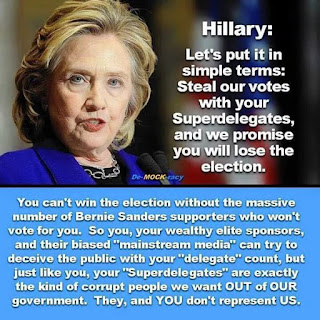 That sums up the arguments for the hashtag #ApologizeForWhat