Ted Cruz (The Joker) & Carly Fiorina (The Wicked Witch Of The West) Team Up!

Background: Ted Cruz Likes To Quote Movie Lines When He Thinks The Moment Is Serious! Who Is He? The Joker?


Ted Cruz is "Lucifer in the Flesh" say his closest colleagues. Creepy is what I have so far for Carly Fiorina. Lets look at the perception people have of these two people;

Ted Cruz is 'Lucifer in the flesh' - Rachel Maddow exposes the widespread distaste for Republican presidential candidate Ted Cruz from members of his own party, including former House Speaker John Boehner who said Cruz was “Lucifer in the flesh” and would be elected “over my dead body.”


I pointed out how Ted Cruz is like the Joker (in an earlier post listed above) in how he likes to quote movies lines when he thinks it's a serious moment. When Ted Cruz announced he was running with Carly Fiorina (the heartless lady who fired 30,000 people before being fired herself) it struck me! We should call Ted Cruz the Joker and Carly Fiorina "The Wicked Witch of the West" (the "Wicked Witch of the East" being Hillary Clinton).

Carly The Witch With Ted Cruz The Joker... What Could Go Wrong? 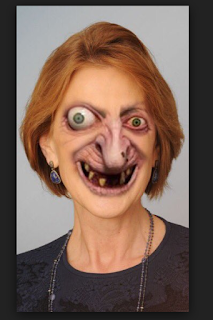 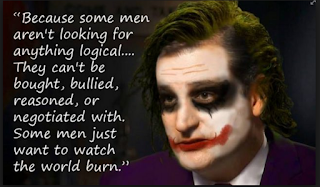 Tonightly points out how creepy Carly Fiorina is (making her the perfect match for Ted Cruz);

BLACKLASH 2016: THE UNBLACKENING - TED CRUZ GETS DELUSIONALAPRIL 27, 2016 - Ted Cruz announces Carly Fiorina as his running mate despite having virtually no chance at winning the GOP presidential nomination. (4:10) 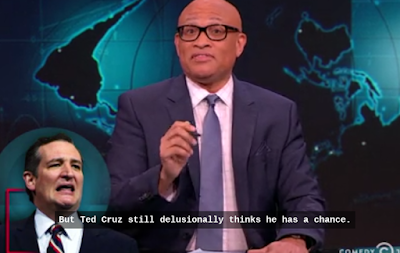 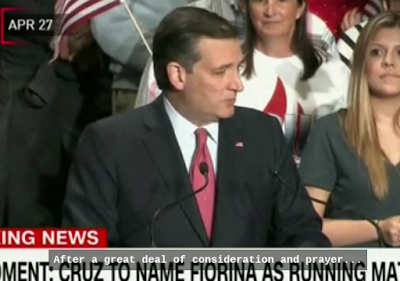 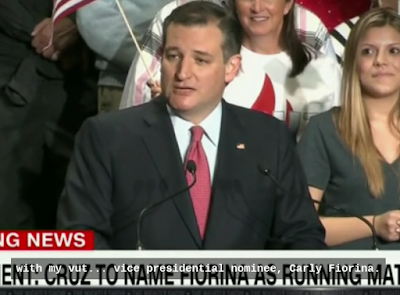 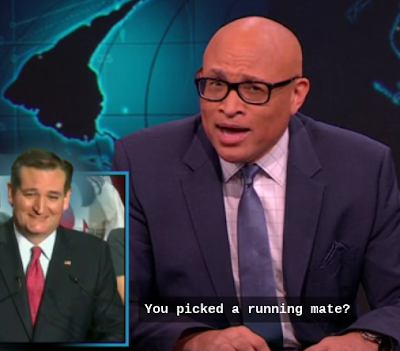 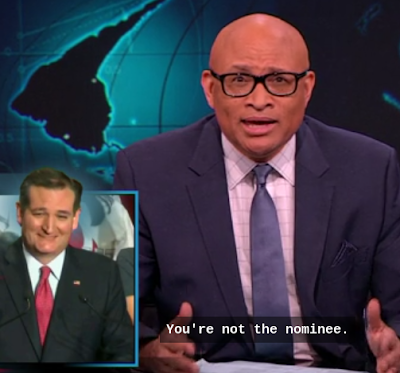 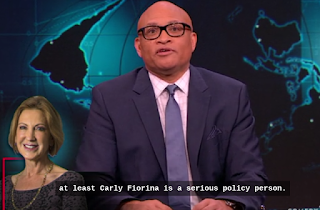 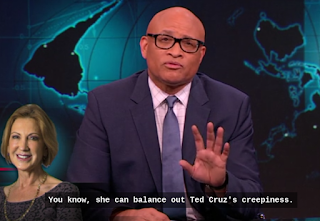 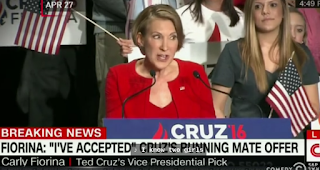 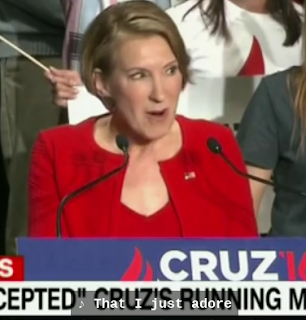 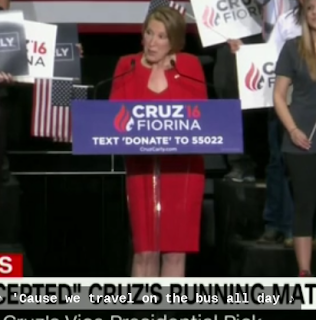 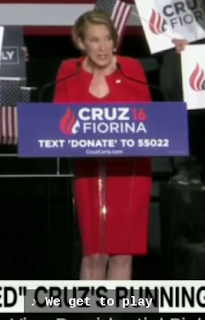 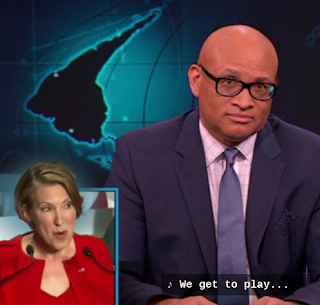 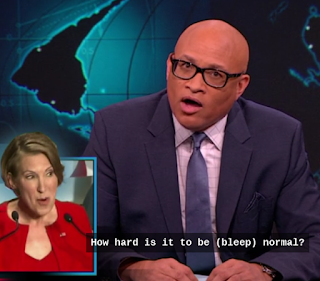