Stephen Hawking's "StarShot" Mission Is A Sign Of Desperation From A Dying Man & Is A Bad Idea (Can We At Least Think About The Possible Consequences Of Our Actions?)


Some thoughts on this latest idea of scattering cardboard technology into the infinite universe in-search of life, any life, we can find. 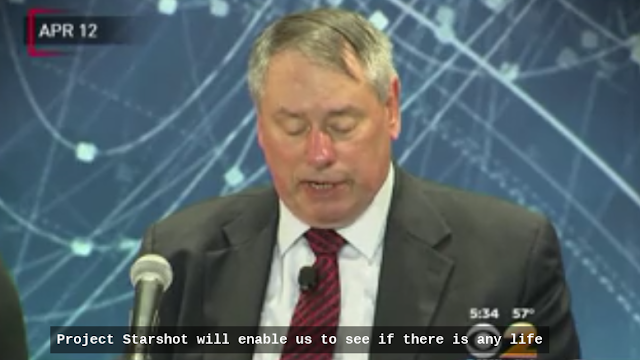 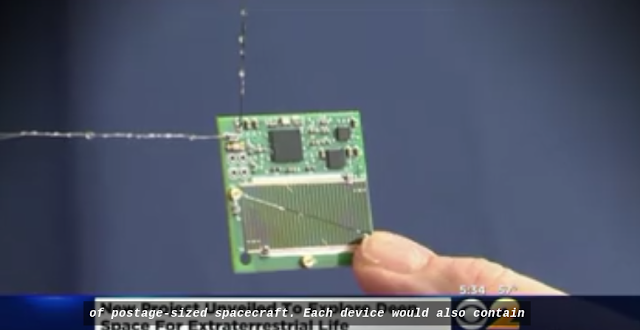 So, basically, what we have here is a sign of desperation of someone who wants to find out if life exists. Perhaps its a legacy someone wants to leave behind. Perhaps its the desire just to know if there is intelligent life out there before one dies. Or something as idealistic as that. Personally, I don't think life is sacred so I have no belief that life must only exist on earth. I think it's probably as common as islands in an ocean if we go JUST by the laws of probability. So, when someone says they want to look for advanced "alien" life what occurs to me is why, how fast and do we know what we are getting into?

Lets take a step back now and take a look at the technology involved.

What Stephen Hawking is planning to do is like a cop out. It's like saying 'we can't pass a bill without purring a clause in it that puts the entire economy at risk so lets just pass the bill and hope for the best' (the next setup?)

In other words, we don't have the technology to reach the planets ourselves so rather than focusing on such spacecraft and appropriate speeds we have decided to do the next best thing. Take our knowledge of robotics and mico circuits (something we do excel at) and making it possible to check multiple systems at once, for life.

What we are doing right now in searching for alien life is kinda like the way we did our research for workable planets, i.e. trying everything we can think of to see what works (specifically ONLY to find life & nothing else as if they are determined to prove the Bible wrong... who cares? I don't);

This is where we are right now in the search for life outside of our planetary atmosphere;


We are still probably 100-200 years away from proper star ships (at least) but with this star shot method we have found the cheap and dumb way to get the word out fast that 'yes we exist! do you exist too!'

Now lets suppose there is someone who replies back, 'yes! we exist as well!'. Then what?

Well, there are several possibilities. That race could be in a low state of technology and still decades from achieving orbit for a non-human operated craft.

It could be someone who has no technology whatsoever (in which case we don't get a reply, just surveillance images... which is what this expedition *hopes* for at the very least, i.e. signs of desperation to find SOMETHING, ANYTHING is there)

It could be someone who has our level of technology and a better run planet, maybe just enough to already have basic space stations AND solar system dominance (bases on other planets etc).

What if this race decides to take over our planet? So while we have confirmed life and can begin the long debate of how many resources to allocate to space research... they would have technology AND the will to go out exploring OR conquering, whatever their bent of nature is. There is no proof of life being peaceful. There is abundant proof of life being violent.

What if as a result of our search, our future generations hear about how 'we were killed from aliens from the sky who came and blew up our cities'... kinda like this;

"Sons of god" (Genesis): the sons of God saw the daughters of men that they were fair; and they took them wives of all which they chose.

Gen 26: "But his wife looked back from behind him, and she became a pillar of salt." - Alien Nuke? 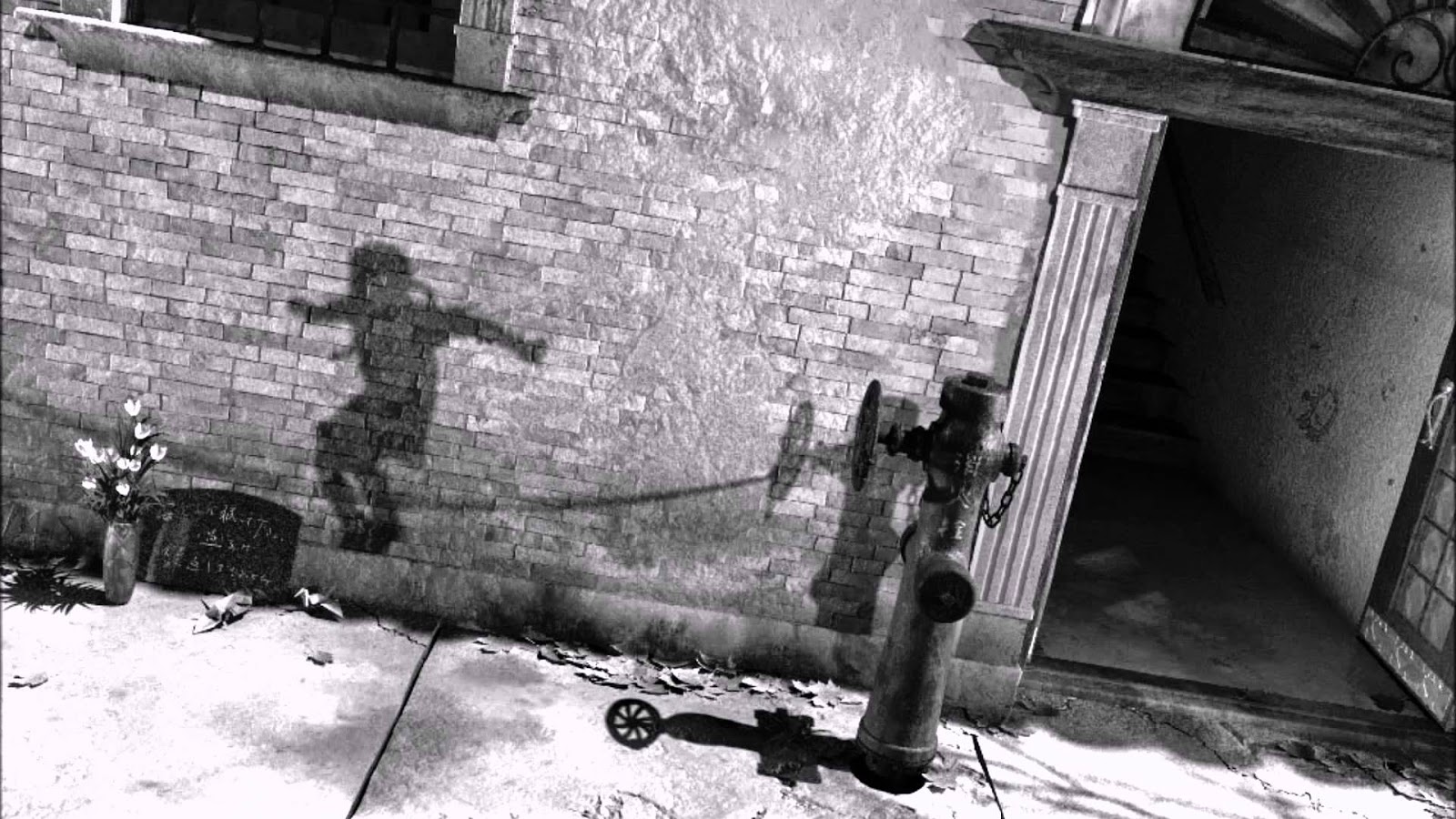 Biblical Verses About An Alien Attack from Genesis?

Genesis 24: Then the Lord rained down burning sulfur on Sodom and Gomorrah—from the Lord out of the heavens.

25 Thus he overthrew those cities and the entire plain, destroying all those living in the cities—and also the vegetation in the land.

26 But Lot’s wife looked back, and she became a pillar of salt.

27 Early the next morning Abraham got up and returned to the place where he had stood before the Lord. 28 He looked down toward Sodom and Gomorrah, toward all the land of the plain, and he saw dense smoke rising from the land, like smoke from a furnace."


Geniuses: Yes. I am aware of the probabilities for the unlikeliness of this scenario from the action of send out cardboard satellites to achieve something we don't have the technology for otherwise. However, I am also aware that we are dealing with probabilities and not certainty so the opposite of our intentions can ALSO happen.

My basic position is this:

Let not accidentally notify a TECHNOLOGICALLY advanced alien civilization to our location and level of technology (or even type of technology should they find it interesting) before we have the technology AND ability to do surveillance of them ourselves. Any other goal is pure folly. We could get lucky but we may not and as far as National Security goes - based on science rather than whatever it is that's going on now - this is a bad idea.

To Stephen Hawking & Any Of His Allies: Who do you think we are looking for... God? Why must you believe aliens will be better than us? This is us:


Do we have the technology to withstand a race that can bring whole armies (or even ONE advanced ship that can move between land, sea and space like a biker on a race track and shoot bombs like nukes while we can't even catch them) at faster speeds than we can send cardboard satellites to them? What if such a situation is what we encounter?
Posted by Abe at 9:50 PM