This is the Nightly Show segment that I'm responding to about the Constitutional restrictions on war that Obama is ignoring here;

SUPPORT OUR PERSONNEL? - PRESIDENT OBAMA'S LANGUAGE GAMESAPRIL 26, 2016 - As the U.S. quietly commits troops to Syria, Larry cuts through President Obama's military jargon with the help of references from "Game of Thrones" and Beyonce's "Lemonade." (9:04) 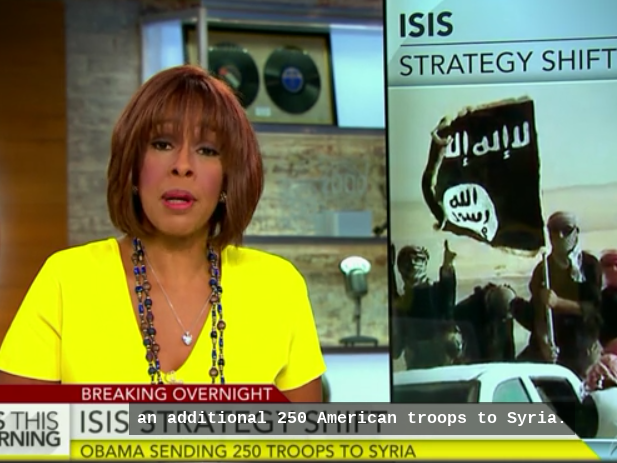 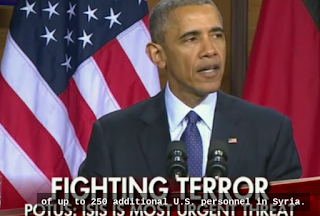 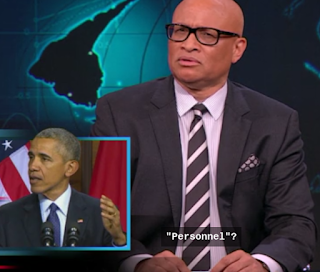 As Larry Wilmore puts it, Obama is being weird... 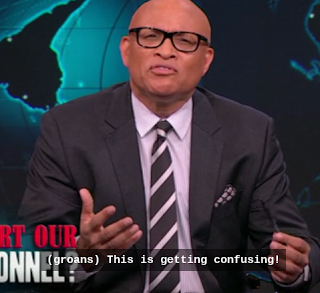 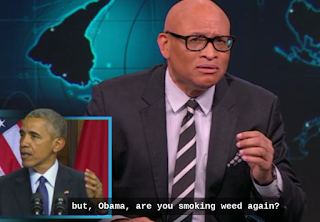 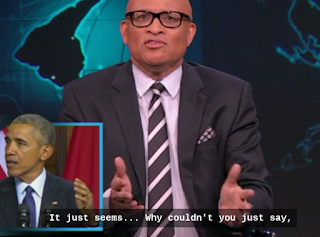 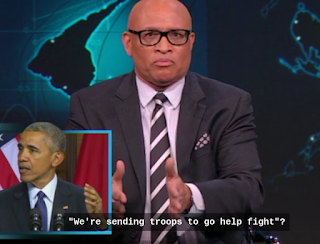 He can't say "troops" (or should rather) because it's against the War Powers Act; 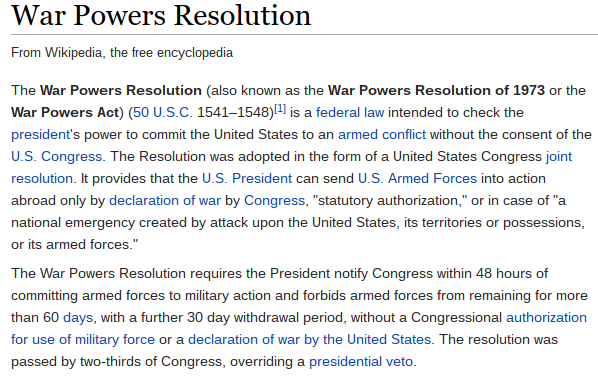 Larry Wilmore mistook this for a flip flop, i.e. he thinks Obama is being careful because of what he said in 2007/8; 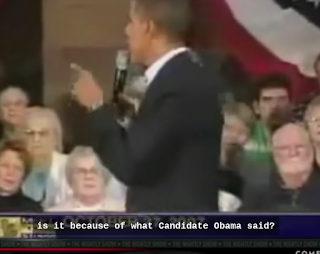 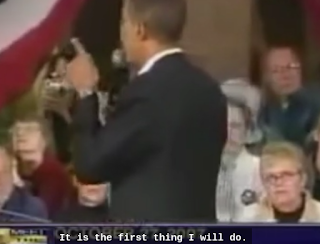 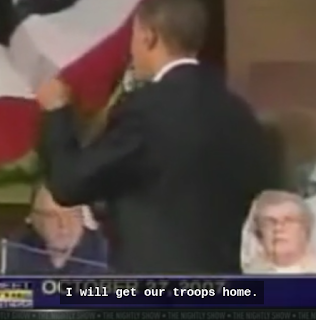 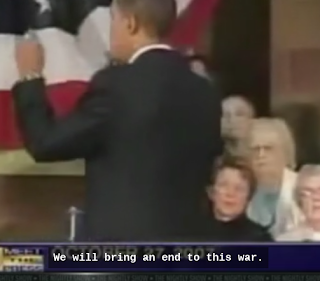 In reality Obama just followed the Iraqi Withdrawal plan that George Bush signed and actually showed NOTHING of candidate Obama (I don't even think he carried out the withdrawal);


Here is Rachel Maddow explaining how Congress REALLY needs to declare war on ISIS by now (to 60 days is way past the Iraq authorization... SYRIA IS A DIFFERENT COUNTRY);


Rep. McGovern rips 'cowardly Congress' on ducking ISIS war vote - Congressman Jim McGovern talks with Rachel Maddow about Congress avoiding debating and voting on the U.S. war against ISIS even as it votes on funding that war, and his effort to force that debate and vote with a resolution to withdraw from hostilities.

In other words... we have an unconstitutional war going on in Syria right now!