Grace Parra Says She Sees Trump As A Murderer While Supporting An ACTUAL Murderer - What Is Going On? Has Everyone Gone Mad?

Having A Person Who Has COMMITTED Sandy Hooks (Hillary), SAYING She Will Help The People Of Sandy Hook ... Just Sounds Crazy! Let Me Explain...

You don't need to read the background to get this utter hypocrisy outlined in this post. I did a summary...

Grace Parra says she feels like Trump is a murderer and I point out that Hillary is ACTUALLY a murderer despite how you may feel about her (first sign of madness?). Why are her feelings about this so off from the reality?... 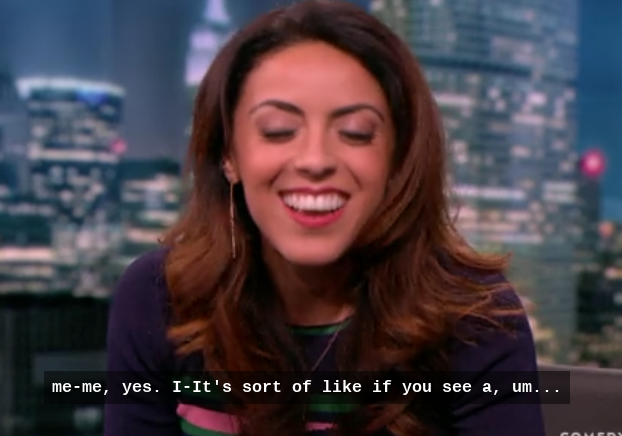 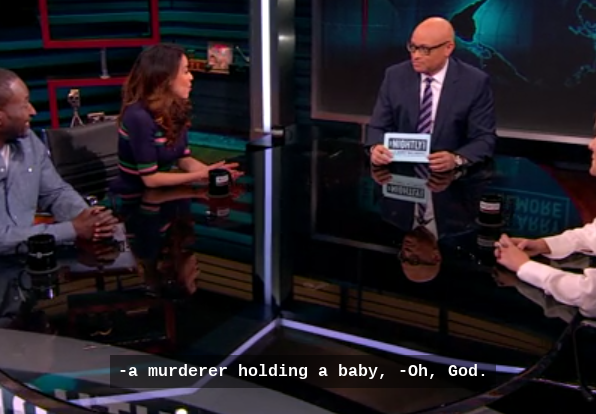 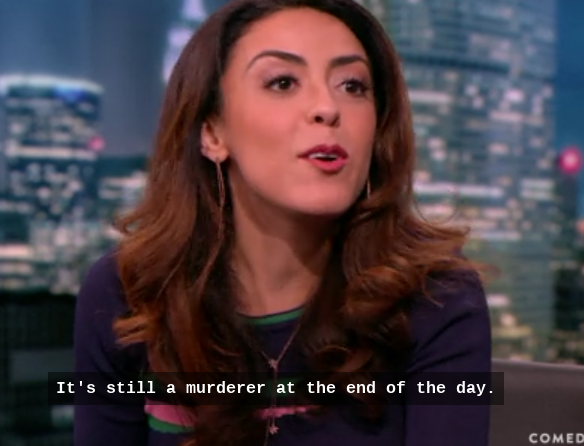 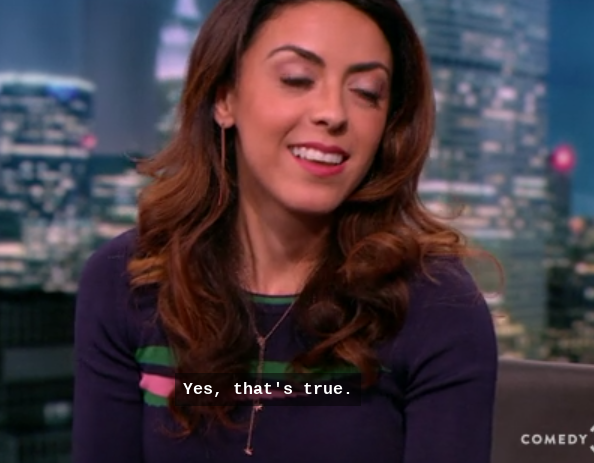 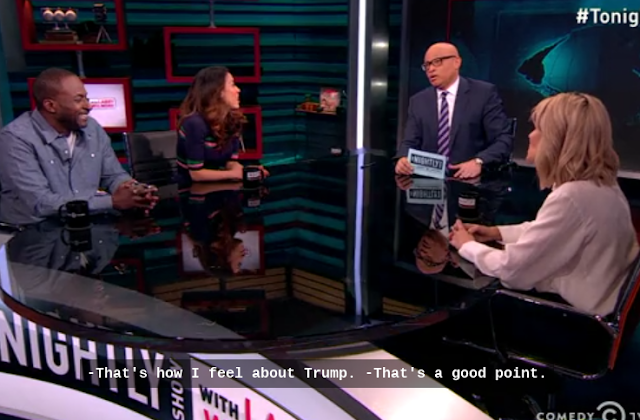 Here are some of the Hillary's ACTUAL Murders;

Hillary is ACTUALLY a murderer!


Having A Person Who Has COMMITTED Sandy Hooks (Hillary), SAYING She Will Help The People Of Sandy Hook ... Just Sounds Crazy! Let Me Explain...

Email ThisBlogThis!Share to TwitterShare to FacebookShare to Pinterest
Labels: Grace Parra, projects the truth onto an innocent man, Supports a murderer