The following are 3 more GOP ESTABLISHMENT run localities/counties (In addition to Flint & Kansas covered in the last post) that are so destitute that one has to wonder if the GOP establishment is simply cruel and enjoys what it does.

IT'S NOT JUST FLINT'S WATER CRISISMARCH 9, 2016 - While politicians and celebrities focus on the water crisis in Flint, MI, other cities across the U.S. quietly endure their own water emergencies. (6:08);

I covered how bad GOP Establishment economics is and it's connections to the Democrat Establishment economics. For example their agreement on the TPP/NAFTA that is good for corporations and public relations (especially with other countries and their rich people) but leaves regular Citizens of their own country destitute - I'm guessing, being rich, they just see the Citizens as 'peasants' and thus the short and long term impacts on the people is simply not a concern, i.e. they are not up thier negotiating for the benefit of the Citizens of America but for some unrevealed ideal that only the 'high class' people must have. Not something they would like to share with us poor serfs. 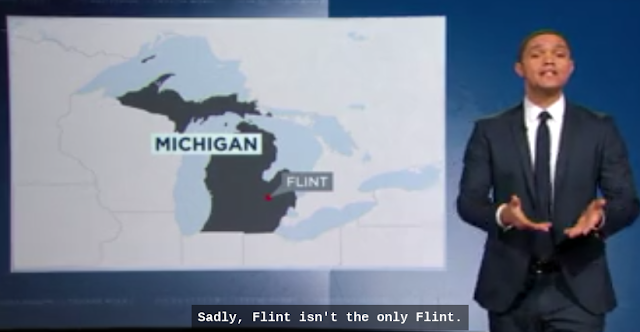 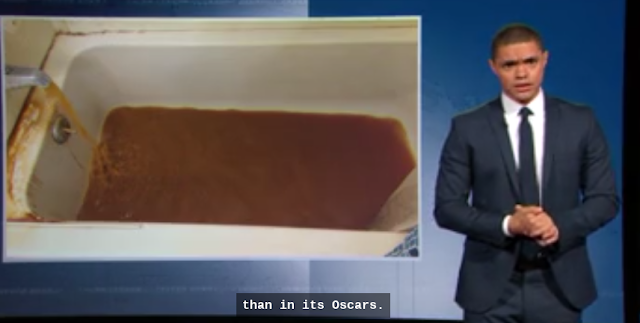 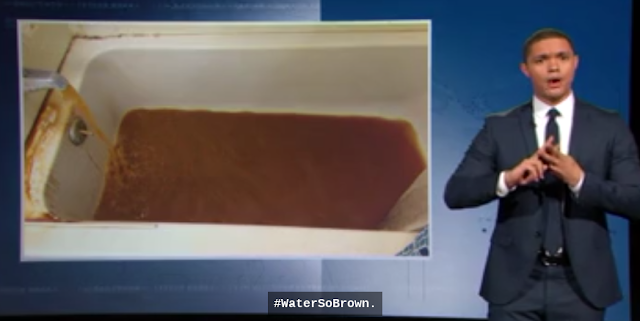 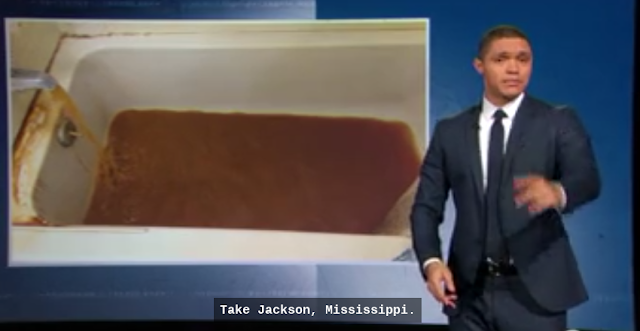 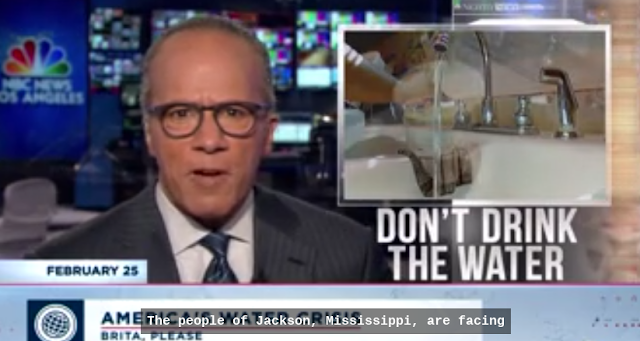 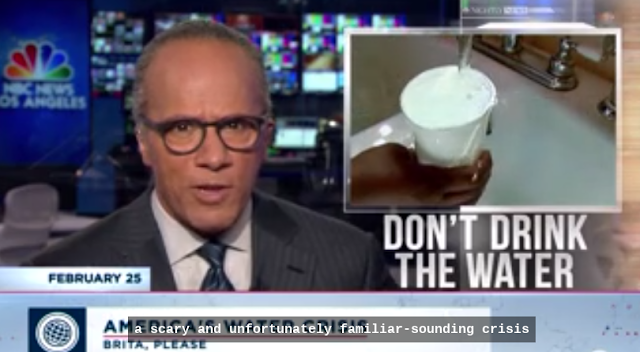 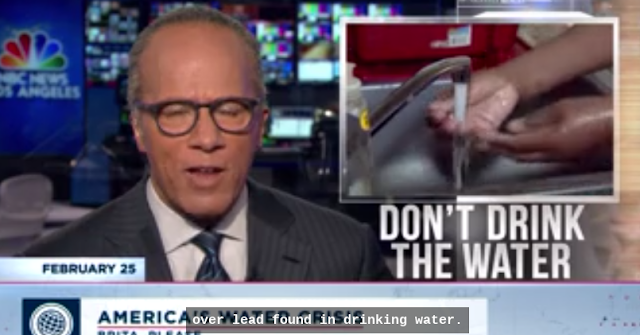 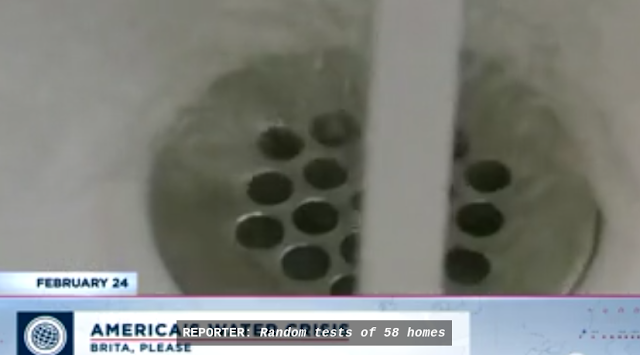 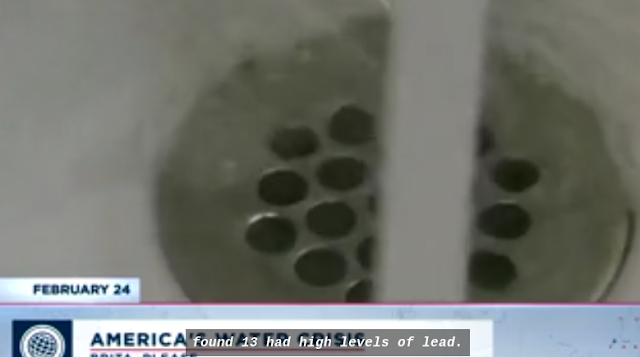 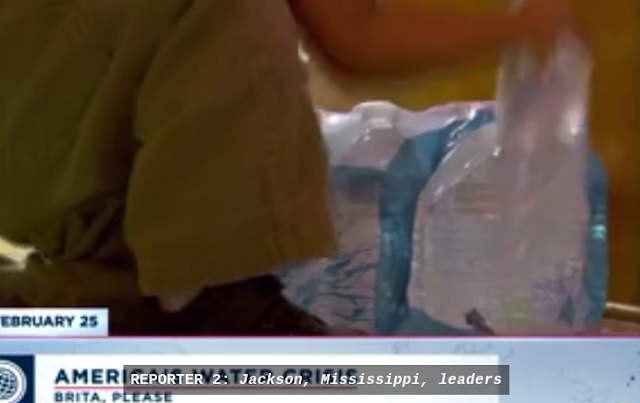 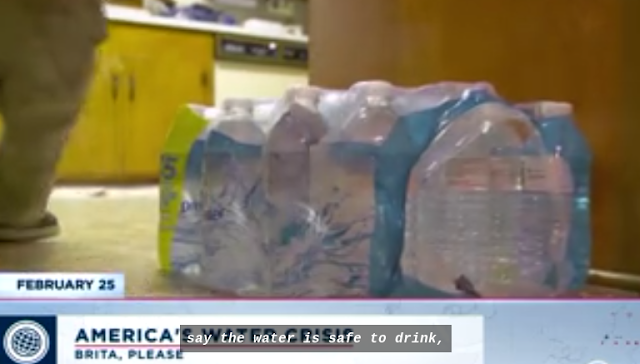 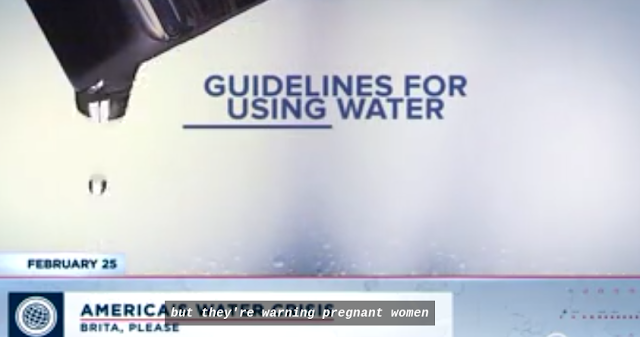 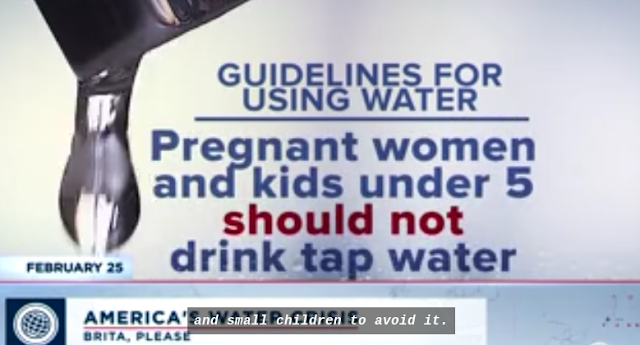 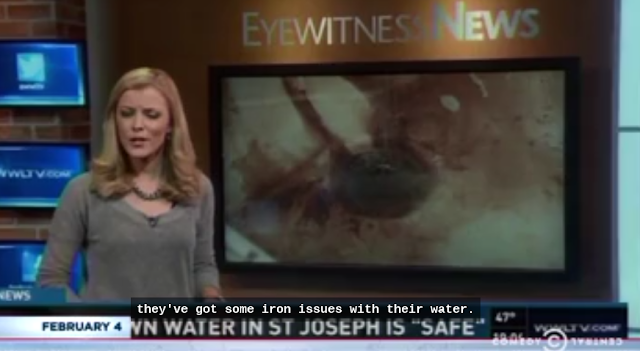 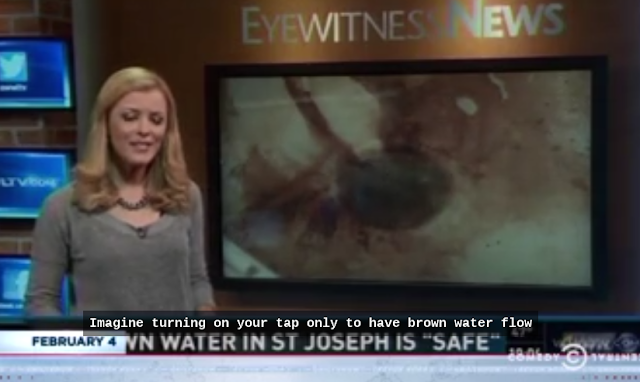 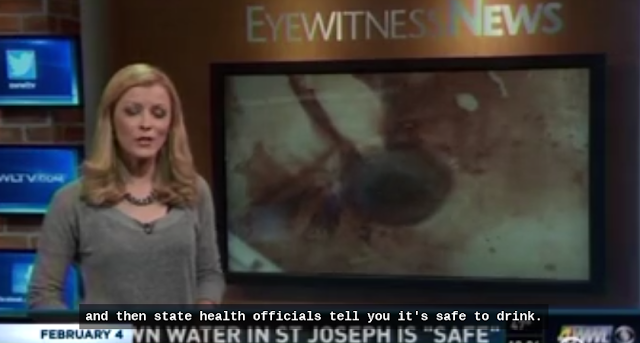 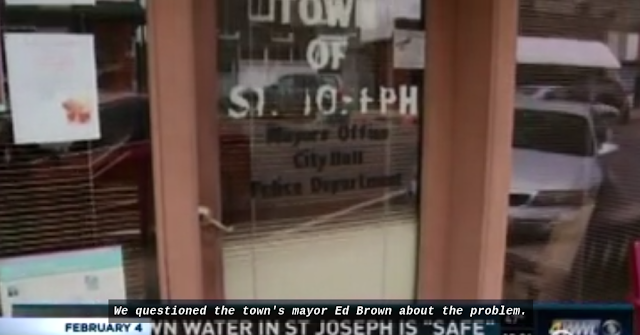 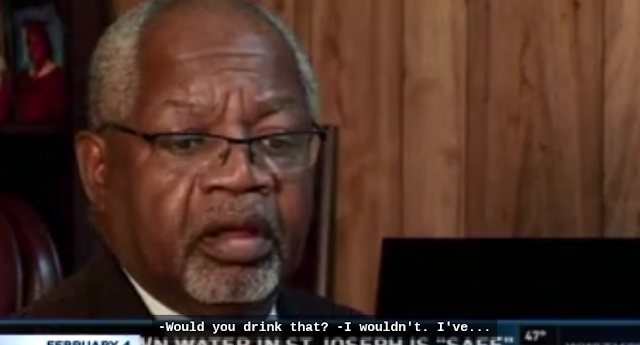 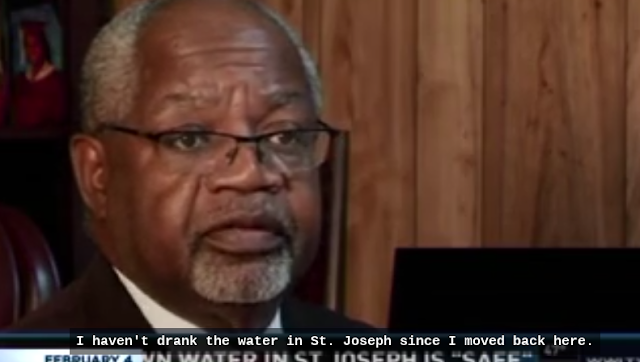 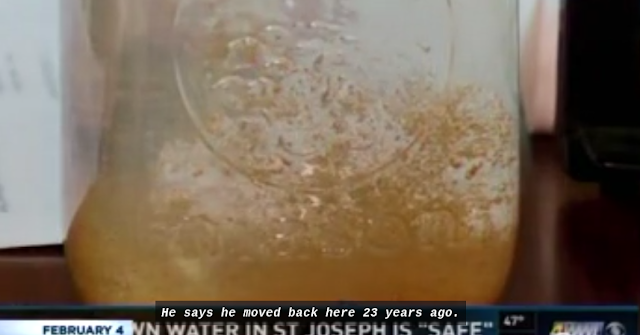 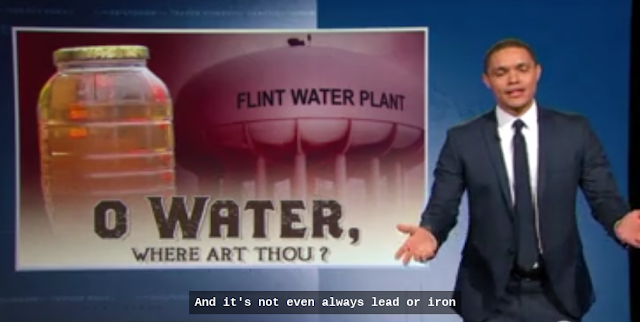 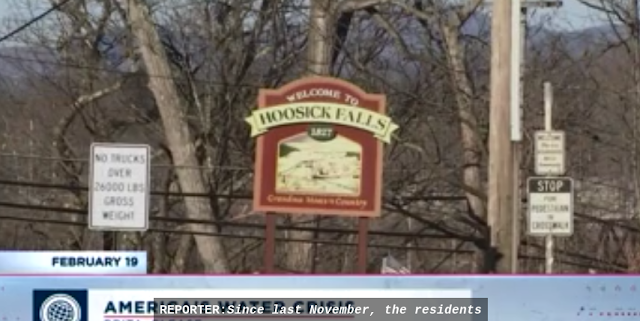 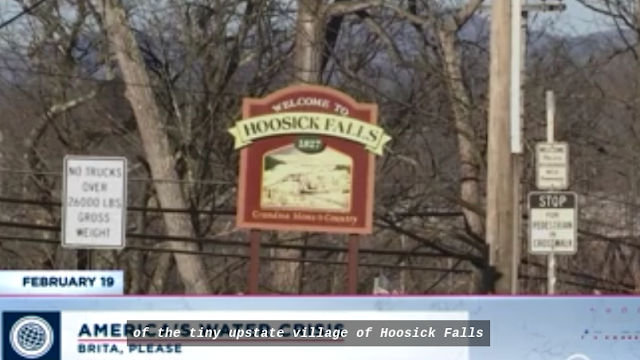 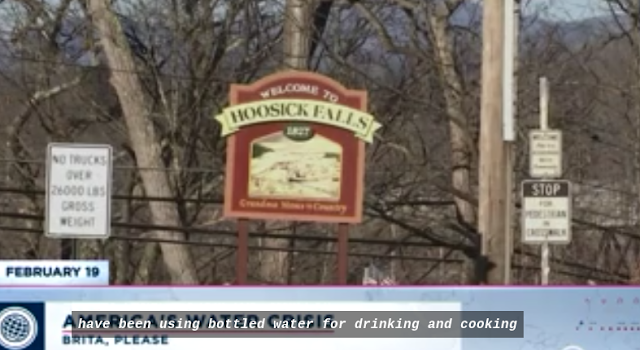 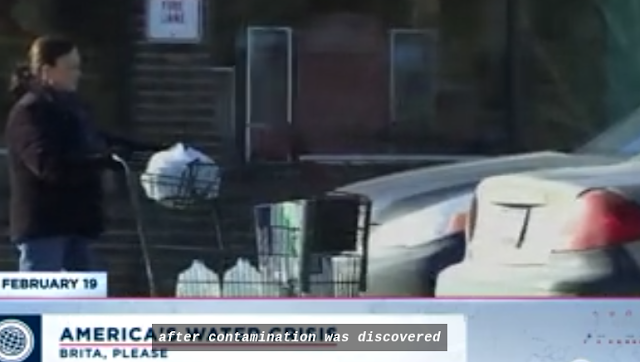 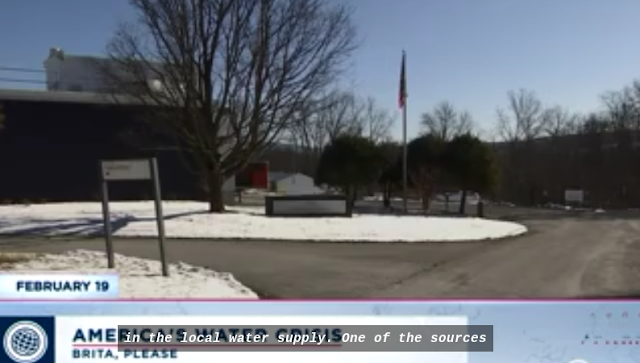 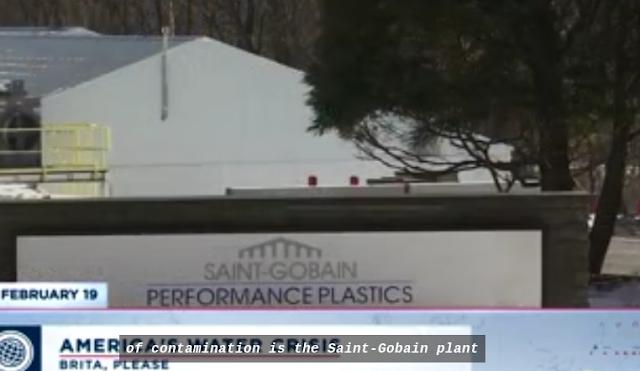 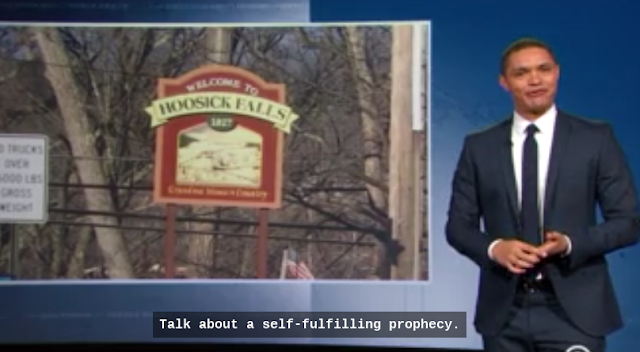