Politico made some guesses of what Hillary might have said, which seems OK enough for a release;


Clinton, who received $225,000 for her appearance, praised the diversity of Goldman’s workforce and the prominent roles played by women at the blue-chip investment bank and the tech firms present at the event. She spent no time criticizing Goldman or Wall Street more broadly for its role in the 2008 financial crisis.
“It was pretty glowing about us,” one person who watched the event said. “It’s so far from what she sounds like as a candidate now. It was like a rah-rah speech. She sounded more like a Goldman Sachs managing director.”

At another speech to Goldman and its big asset management clients in New York in 2013, Clinton spoke about how it wasn’t just the banks that caused the financial crisis and that it was worth looking at the landmark 2010 Dodd-Frank financial reform law to see what was working and what wasn’t.

“It was mostly basic stuff, small talk, chit-chat,” one person who attended that speech said. “But in this environment, it could be made to look really bad.”
Clinton spokesman Brian Fallon dismissed the recollections as “pure trolling,” while the Clinton campaign declined to comment further on calls that she release the transcripts of the three paid speeches she gave to Goldman Sachs, for which she earned a total of $675,000.

Obviously, she's not going to criticize Goldman Sachs... their wealth is a gift from the Clinton's deregulation... as is their complete lack of accountability to the taxpayers who bailed them out. Clinton's also go out of their way to get the poor people to pay them back and never having the option to declare bankruptcy which rich people seem entitled to. 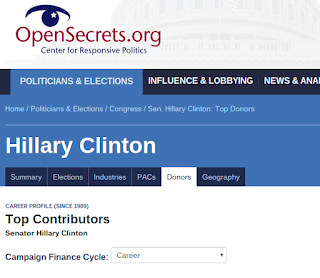 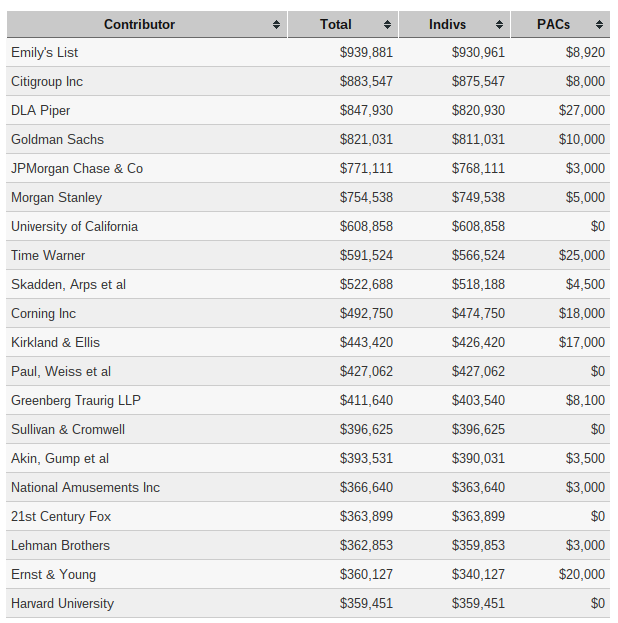